Preparing Your Kids for a Career Search 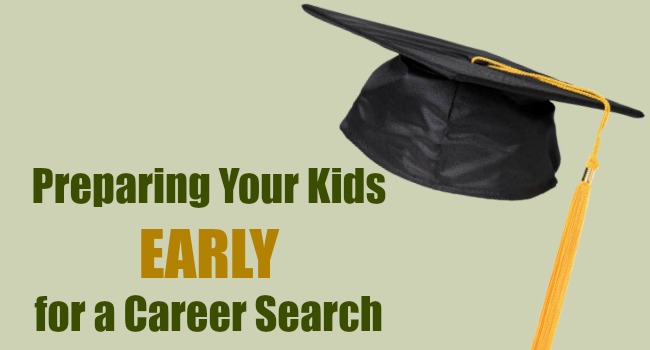 If you’re a baby boomer or part of that X-Y alphabet generation, you probably don’t have a ton of student loans, never lived with your parents ’til you were 40, and only worked ‘for free’ to pad the ol’ resume. If you are a parent of a millennial, on the other hand, you probably realize that those days are gone. There is an unfounded perception that millennials are unskilled and lazy and now, years of unpaid internships are the norm. Housing prices are too high to support with entry-level jobs and university costs continue to rise. And there’s another problem. The gap between entry-level positions and senior executives from the boomer generation who are retiring is a cavernous chasm that you could drive a truck through. In a few years the top decision makers will be embarking on the Grand Tour they never made time for in their 20s, and there will be no junior executives who are able to take their place because anyone with potential has been relegated to the mailroom on an unpaid internship for a few years.

Not only is Pierre Somers a father with concerns for his own children, but as the President and CEO of Walter Surface Technologies, he has come up with idea to save Canadian businesses. Parents are no longer having 10 children (can you imagine?!) and grooming them to take over the family business. Companies need to be introduced to the next generation of leaders, and these millennials need to be working hand in hand with current top executives in order to learn all facets of a business. Because there are hundreds more executives retiring than trained up-and-comers to fill their roles, Somers has developed an internship program called ‘Next to Succeed‘ for graduates that not only solves the gap, but will help the next generation pay off debt without having to live in their parents’ basements.

Somers states that “Many CEOs have pushed succession planning to the human resources department, and due to low budgets the ‘solution has been unpaid internships at a time when students have debt. If interns aren’t paid, however, they aren’t valued and are starting their whole career on wrong foot. This is an inadequate solution for forming next generation leaders.” 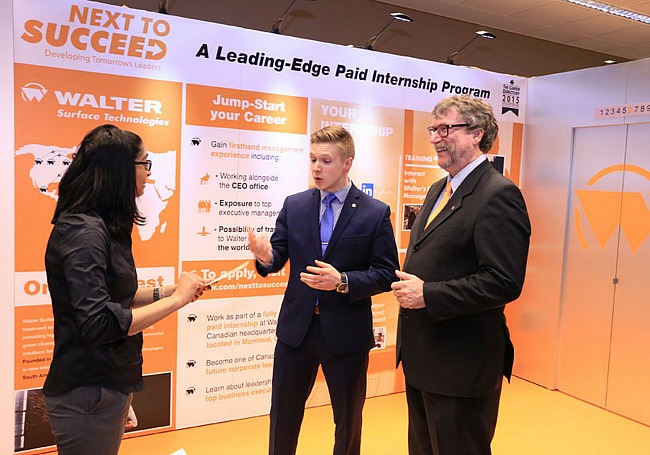 I had the pleasure of meeting Ryan Boyd, the first successful intern in the Next to Succeed program.  He explained the perilous job search he faced upon graduating and how many of his classmates are still working retail jobs or earning wages in fields other than what studied. So how did he land the role that is the envy of bright young stars across Canada? His Dad put an article on his bed about the new internship program with Walter Surface Technologies. Open not only to residents of Montreal, it was a well-paying internship with housing included where the employee would learn many facets of the business – from flying on the corporate jet to meet with the board of directors, shadowing executives and working on a high-level project in an area of his schooling. Boyd had been offered a full time entry level marketing position in another company but turned it down to be able to get the exposure and training with Walter Surface Technologies. We experienced close-knit, working relationships with senior management and was offered continued work with the company once the internship was complete. As Boyd says, “You don’t have to limit self to just one department. If you are going to be a CEO you have to understand them all.” To me it sounded like an executive MBA that you’re actually paid for. And also a win-win for the graduate and the business.

As a parent, the job search and career path topic will become more and more stressful as my own kids advance in age. Both Somers and Boyd had brilliant ideas on how parents can help prepare for a future job search, and the UrbanMommies team has filled in a few ideas of our own.

Preparing Your Kids for a Career Search

(aka. How not to have a 40 year old child living in your basement)

1. There is no ‘secret recipe’ as to what will make them stand out.
2. Work together on developing skills that will be required in future applications – video components are becoming more de rigour within an application
3. Help your kids have a vision for themselves and have them be specific about why an opportunity would be a fit for them.
4. Remember that emotional intelligence and empathy are essential life and job skills.
5. A person is a brand, and every social media interaction reflects that brand. Related: register websites for your kids’ names.
6. Resumes are becoming more and more creative in order to stand out.
7. Volunteering and having a cause that they are passionate about over several years is important.
8. It’s never too early for media training and learning how to be comfortable in new social situations.
9. Identify their interests and passions early and helps them explore through education and interviewing people in those areas.
10. Even if they will have student loans in the future, try and have them save at least 15% of all money they earn early so that they have a cushion of ’emergency funds’ when they graduate.

Somers plans to challenge other Canadian companies to follow in his company’s footsteps. “This isn’t just giving back. I’m a parent as well as CEO. Millennials are future and we have to let them create the future. We need to let them quickly become leaders.”

We have several videos on our Youtube channel. Check out the videos! 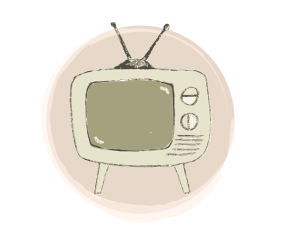 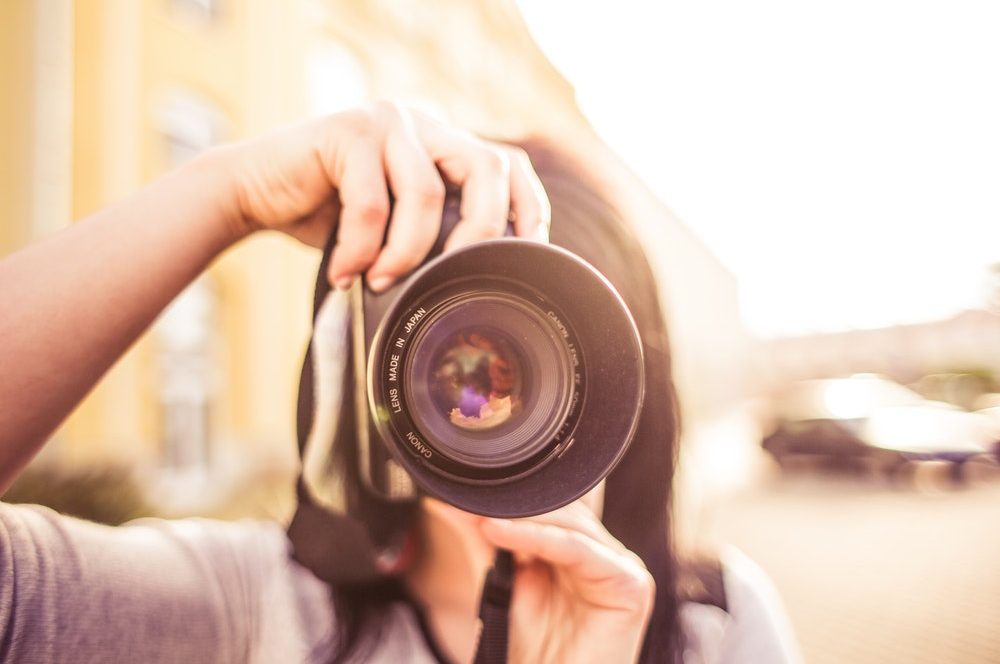 We’ve all been there.  You know, the one where you drop big bucks on a great camera and when you see your special vacation photos later you cringe.  I thought it was sunny in Cancun.  Wow little Suzy’s face looked splotchy.  That photo would have been so great if I had only….. Vacations are expensive.  Here are a few photo tips for family vacations so that your pictures are as bright as your memories.

UrbanMommies was given an opportunity to interview and hear advice to new parents from Barbara Coloroso.  An internationally-known author of five parenting books, acclaimed speaker and consultant, we discuss her three tenets of parenting, navigating criticism and following your instincts as a parent.  More of Barbara Coloroso’s wisdom can be found at Kids Are Worth It.