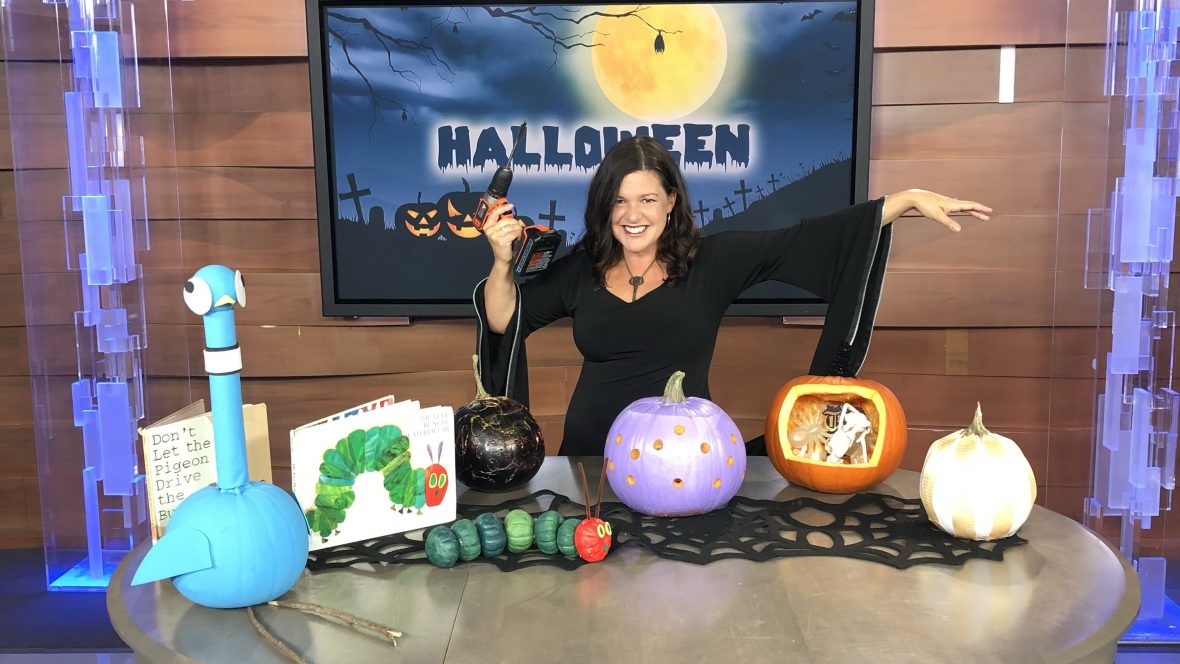 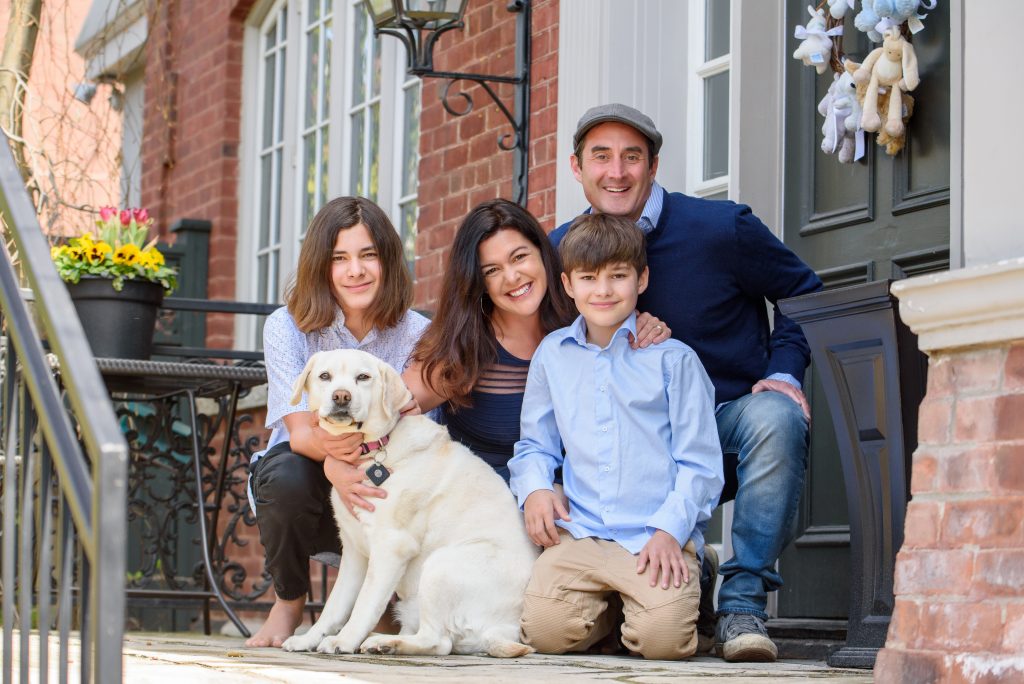 Jill has done a ton of TV, radio, video and podcasts. Here are a few highlights!