We’ve all been there: unloading the backpack at the end of the day and throwing away half-eaten sandwiches and mushy bananas. 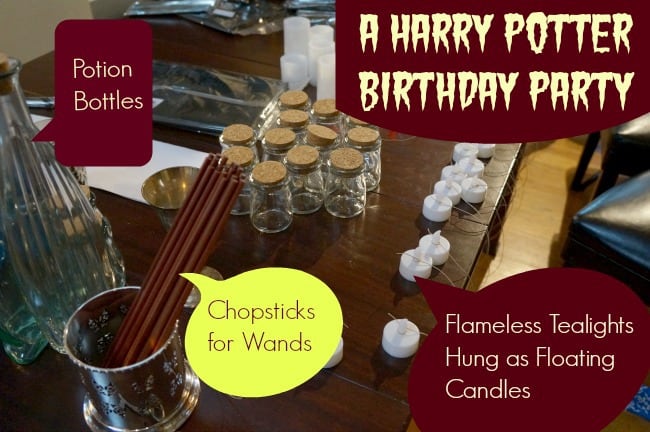 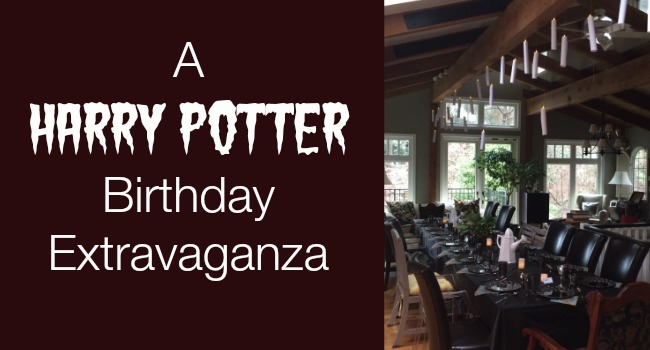 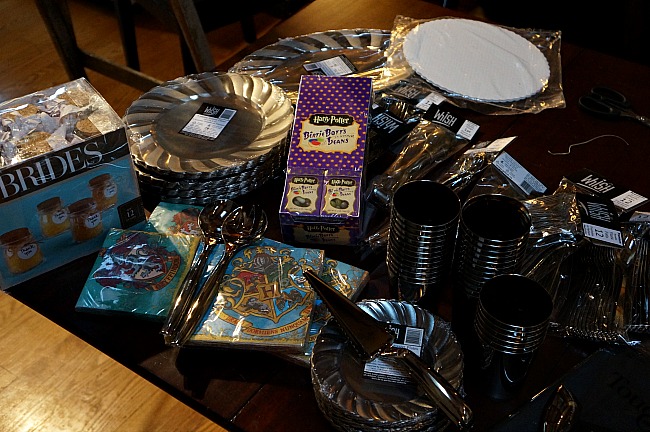 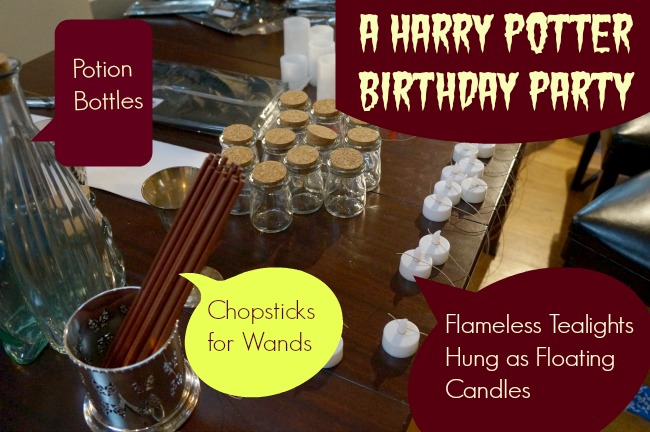 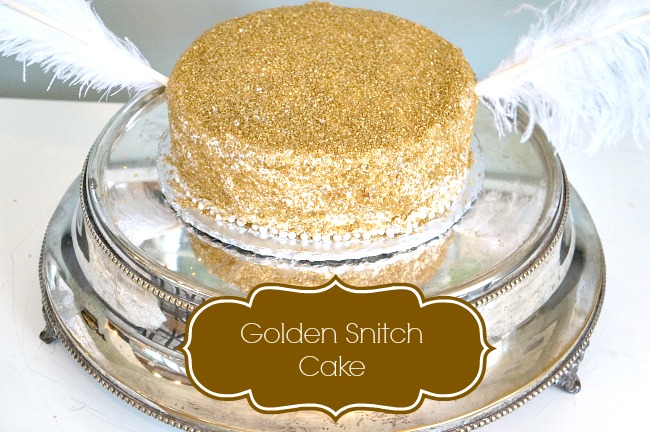 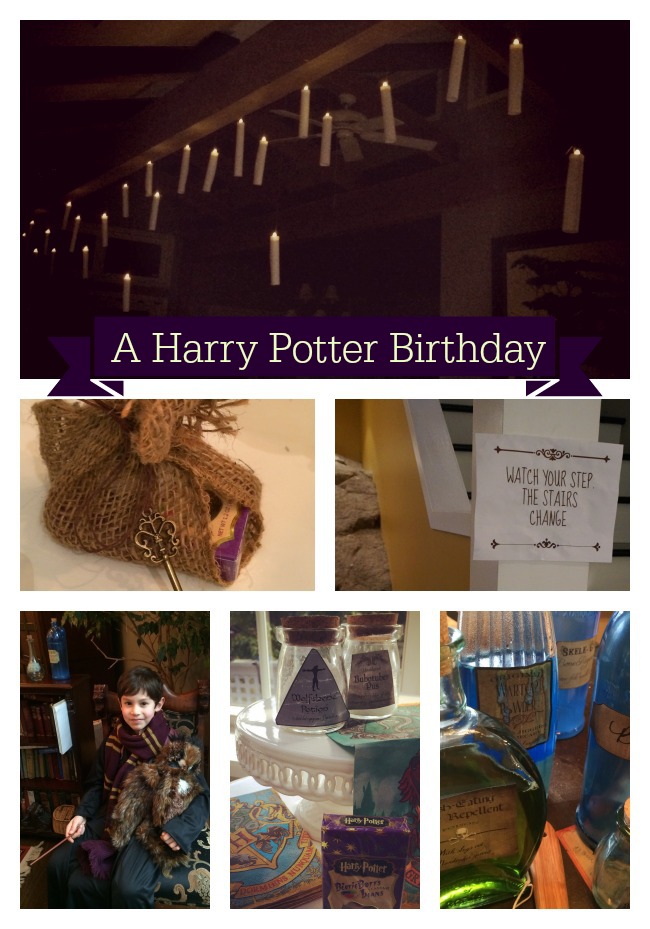 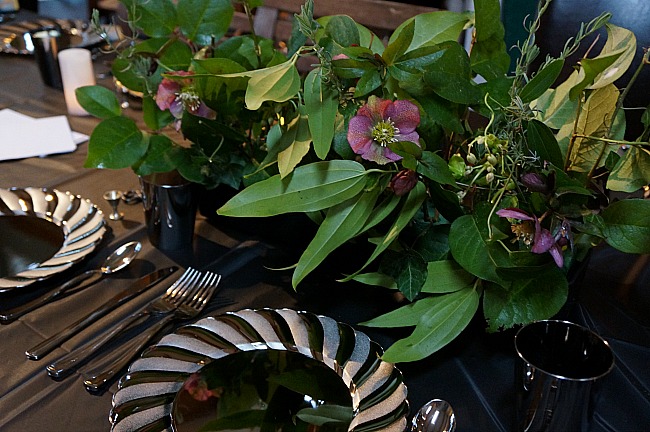