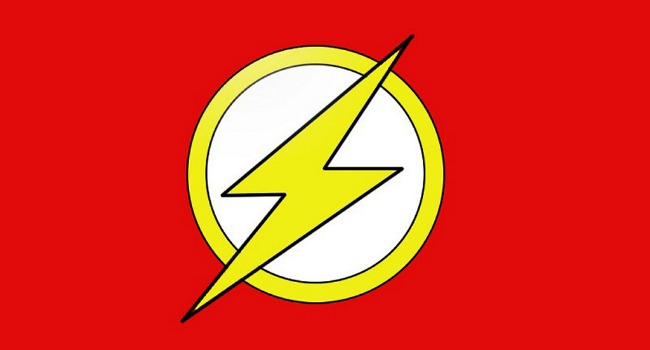 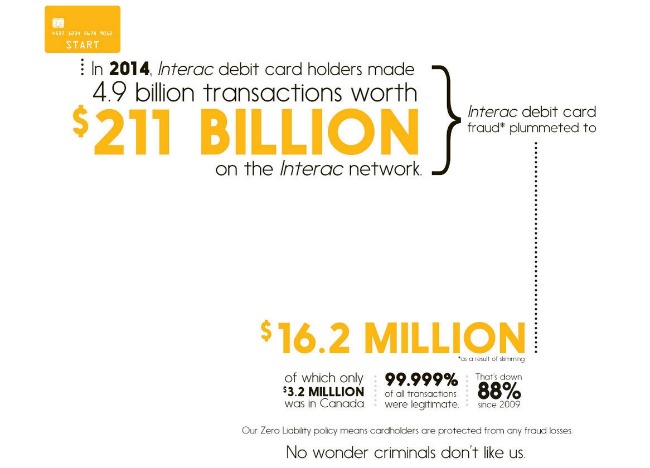 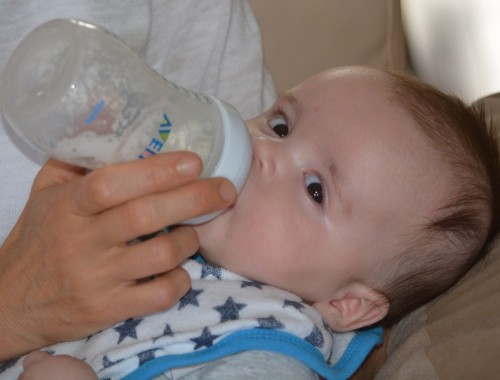 Why We Should End Bottle Versus Breast Wars

How To Politely Tell Others To MYOB About Parenting 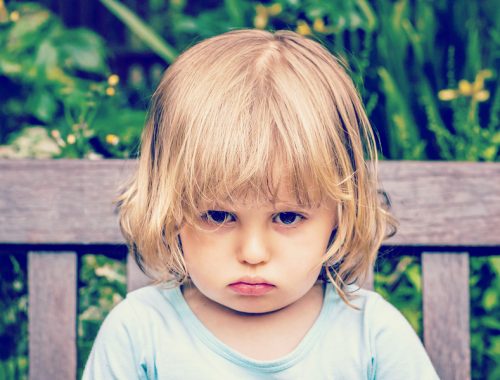 Welcome to Toddler Hell, Population: You.