Why Human Milk is so Special

The most common reason mothers probably choose to breastfeed is the knowledge that human milk is the superior infant food. It contains live cells, like those in blood. Some components of human milk also enhance the effects of others, so the ingredients of human milk work together.  Here is Why Human Milk is so Special.In contrast, only a small percentage of some ingredients of formula are absorbed; mixing ingredients in formula does not guarantee they will act together the way they do in human milk.

Human Milk Is Designed for Babies
Human milk is species-specific. The milk of each mammal species has adapted to supply its offspring with what is needed for optimal growth and survival. Some species’ milks are relatively high in fat to lay down a thick layer of body fat, while those with high protein use it for rapid growth and maturation. Those species that need readily available sources of sugar to meet the needs of their rapidly growing brains have milk that is higher in carbohydrates. Humans are the slowest growing and maturing mammals, but also have the most advanced brains. So it makes sense that the protein content of human milk is relatively low while the level of carbohydrates is high. 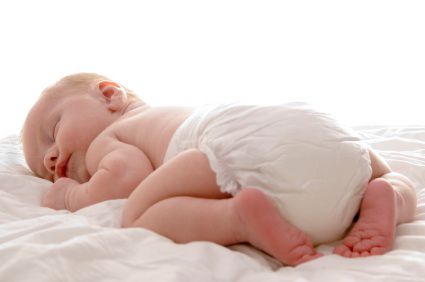 Human milk contains levels of vitamins and minerals appropriate for the healthy, full-term, human infant. It is ever-changing — from the beginning of the feeding to the end, from feeding to feeding, and from day to day. The infant provides many signals that stimulate some of the changes in his mother’s milk. When following her infant’s feeding cues, a mother can be assured that her child will benefit from those changes. For instance, if the milk taken at a particular feeding is lower in fat (fat is the most variable constituent of mother’s milk), the infant will become hungry again sooner. If his cues are followed and he receives the next few feedings close together (cluster feeds), the higher fat milk he receives (fat content goes up when the breast is less full) will ensure his overall fat intake is adequate.

Human Milk Has Anti-Infective Properties
Breastfeeding mothers often notice that their children are sick less often than children who aren’t breastfed. Human milk provides different kinds of defense against disease, including secretory antibodies against specific pathogens. It also contains lactoferrin, which not only is the source of iron for breastfed infants, but also appears to have antibacterial and antiviral properties. Other components in human milk protect infants on a molecular level because their actual shape hinders certain pathogen’s access to the infant.

Because human milk has protective qualities, infants who are not breastfed have more emergency room visits, hospitalizations, and treatments with antibiotics. The protective effects extend beyond weaning. (See the table below.)

The mechanism of these apparent long-term immunologic benefits remains unclear, although theories abound. Human milk contains bioactive components that enhance the growth and development of the human infant.

One gastrointestinal hormone, cholecystokinine (CCK) signals sedation and a feeling of satiation and well-being. During suckling, CCK release in both mother and infant produces a sleepy feeling. The infant’s CCK level peaks twice after suckling. The first peak occurs immediately after the feeding. It peaks again 30 to 60 minutes later. The first CCK rise is probably induced by suckling; the second by the presence of milk in the GI tract. The drop of infant CCK levels 10 minutes after a feeding implies a “window” within which the infant can be awakened to feed from the second breast or to reattach to the first side for additional fat-rich milk. Waiting 30 minutes after the feeding before laying the baby down takes advantage of the second CCK peak to help the infant to stay asleep.

Human Milk Contains Essential Fatty Acids
The essential fatty acids in human milk optimize cognitive function and vision. Studies have found that premature infants who received human milk via feeding tube were more advanced developmentally at 18 months and at seven to eight years of age than those of comparable gestational age and birth weight who had received formula by tube. Such observations suggest that human milk has a significant impact on the growth of the central nervous system. Also, breastfed infants have higher visual acuity. These benefits of human milk can be attributed to the presence of long-chain polyunsaturated fatty acids, docosahexanoic acid (DHA) and arachidonic acid (AA). Although some formulas have recently added these ingredients, it is unknown if they will have similar effects long-term.

The hormones, live antibacterial and antiviral cells, and essential fatty acids are just some of the reasons why human milk is the vastly superior infant food. It is a truly unique substance that cannot be copied artificially. 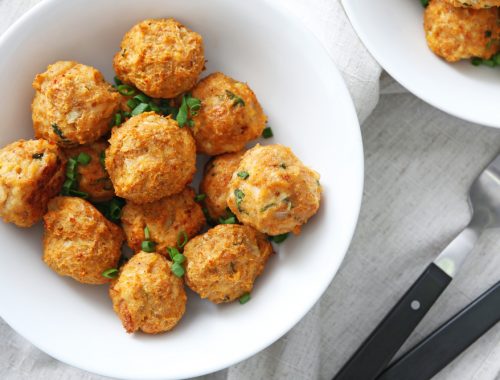 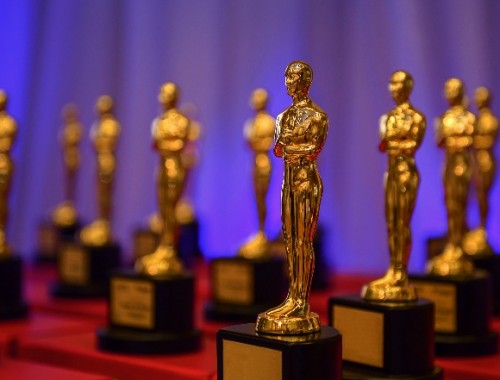