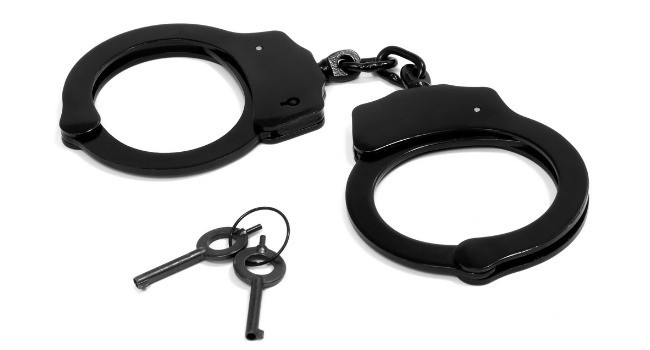 Social media is pulsating at the news of Q host Jian Ghomeshi being fired from the CBC. I will withhold judgement on private sexual acts without having hard facts from either side. Where I do deserve to have an opinion is on the criticism of three women who chose not to report these crimes to the police.

Kevin Donovan of the Toronto Star writes in his October 26th article that “None of the women has contacted police. When asked why by the Star, the women cited several reasons including fears that a police report would expose their names and worries that their consent or acceptance of fantasy role-play discussions in text or other messages with Ghomeshi would be used against them as evidence of consent to actual violence.”

Back off internet. It’s complicated and women who are ‘good girls’ by ‘doing the right thing’ in calling 911 after a sexual assault often become victimized over and over again. Like I was.

I was the victim of a break-and-enter and violent sexual assault in Toronto on February 1, 1997. I didn’t know him, but strangely he had lived in all of the same cities and had attended the same universities as I had. Freaky. That night he finished doing what he intended, and told me to not move until I heard him leave through my front door. I complied and then lay there, not quite knowing what I should do. The first call I made was to my boyfriend at the time and he told me to dial 911. So I did. I had no idea the chain of events that would ensue and last until 2008.

The national Canadian DNA Databank came into effect in June of 2000 and there was quite a backlog of samples to cross reference into the system. I was departing on a romantic trip to Europe in 2002 when I got the call from Toronto Police Services. Did I know a man by the name of X? No. I began to shake just like I am trembling now as I write this article. The police had matched his DNA to samples taken from the crime scene of my assault. I was to go to the station to look at photos. He was in custody and I remember calling the officer in charge from phone booths all over Paris and Rome each time he had a court appearance. What if he was released? How did he know me? Was I stalked? Why did he do this? I wanted to ask him all of these questions but nobody would let me.

The trial began in 2003, and the actual sexual assault was nowhere near as bad as what I endured in court. What I realized is that you call 911 and go to trial for the good of society – not for yourself. Years later it was hard to recall the aftermath of the morning of Feb.1, 1997. This made everything more difficult. Thankfully, I didn’t have alcohol in my bloodstream when they tested me after the assault. Thankfully, my outfit from the night before was conservative (yes I was asked). Thankfully, I couldn’t even identify him in photos and refused to perjur myself in the courtroom by assuming the man who stared at me was the actual guy who did this. I could only trust the DNA.

Questions like what I wore to the police station the next morning and why I didn’t return to the hospital a week later to have my bruises photographed (they didn’t appear right away) stumped me 6 years later. And then there was the jury. I’d said I took a streetcar up Bathurst Street to get back to my apartment in the Annex on the night of the crime. One juror, a life-long Torontonian, decided that I must be lying about everything because Bathurst St. has busses and not streetcars at that time of night. She wrote to the judge and we narrowly avoided a mistrial. I was on the stand for two straight days, and was proud of my strength and wit. They tried to spin it that I had picked up this man in a bar in order to make my boyfriend jealous. The police questioned the boyfriend days after the assault and he left the station with doubts about my innocence. Between my PTSD and the seeds planted in his head, we drifted apart soon after.

The trial was surreal. On one side of the courtroom sat my friends and family – even Jane Doe came to support me. Like a twisted wedding, his family sat on the other side and they scowled at me for making them pay a defence lawyer. I avoided his eye contact as much as I could. Christie Blatchford wrote a beautiful article in the Globe and Mail about our two families watching and the piercing level of emotion and sadness in the room.

I had been an actor training at the University of Toronto in 1997, and found that I couldn’t be in the public eye after the assualt, so I graduated early and left school. Later as an employee at Hart House I was in charge of producing theatre and music, which allowed me to be close to my passions without fear that I might be stalked. I did agree to go on stage once during my tenure for the opening of the Isabel Bader Theatre. Unfortunately while being cross-examined I explained that I left my future career in the theatre after being assaulted and ‘hadn’t been on stage since’. While the sentiment was correct in terms of no longer making a living as an actor, the defence found a photo of me ‘on stage’ and called perjury. I had already flown to Toronto twice for the trial and now the judge wanted to meet with me again. I hired a lawyer, met with the judge virtually and was cleared of any lies or misunderstandings. But I’m sure I got a few premature grey hairs during the process.

The jury convicted him and the judge sentenced him to six years in prison, which is one of the harshest sentences handed down for a crime like this in Canada. He was placed in the Don Valley jail for some of it and 3 days for every 1 spent there were taken off his sentence – because the jail was in disrepair. So he got out after a couple of years, and I would get calls and letters from the parole board every time he travelled to Vancouver. I wasn’t allowed to know what he did for a living or where he resided (to protect his privacy). I didn’t leave my house much when I knew he was in town, and still when I travel to Toronto I look around skittishly just in case.

If it all happened to me again I would only call 911 knowing that I’m sacrificing myself for the the potential of a safer society. 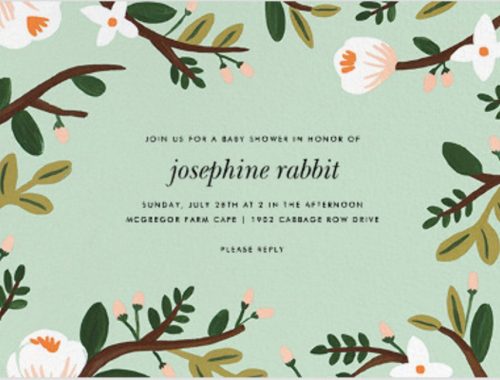 The Etiquette of Online Invitations 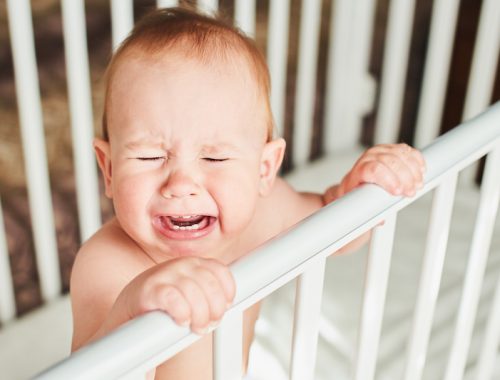 10 Ways to Get Your Baby to Sleep