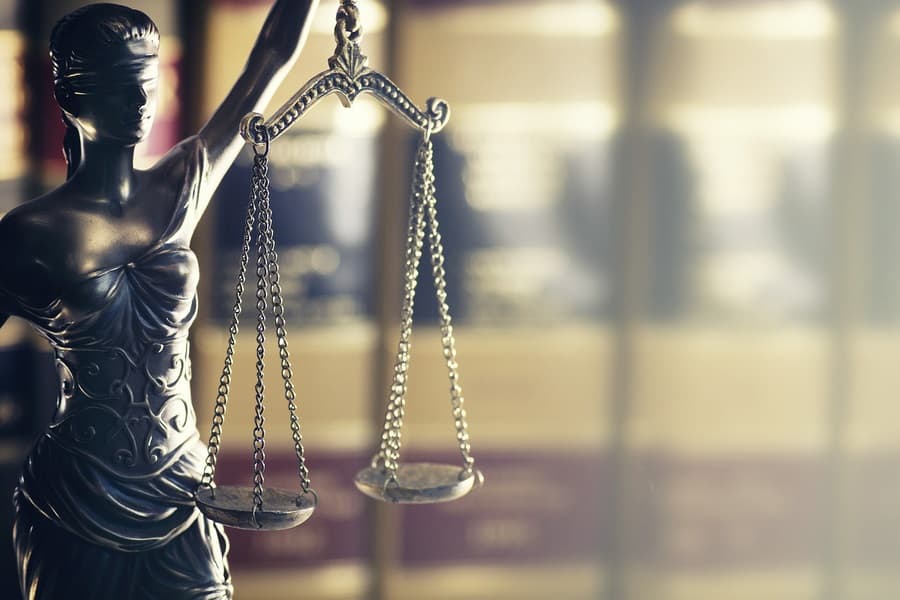 It’s all over the news, and as the Jian Ghomeshi trial begins, my hands are frigid. Yours may be, too. There are so many of us who have been sexual assault victims. So many witnesses to travesties of justice. Maybe many have decided that now is a great time for a technology-free vacation in the woods somewhere.

There is power to be had, and for those of you who will testify someday, my hope for you all is to harness it.

Sexual violence is all about power. Now is your chance to take it back.

If you did not hear about my own trial experience as a sexual assault victim, I was quite outspoken about the victimization of victims when Ghomeshi was accused.

I didn’t think I would be so affected by hearing about another trial, but it seems that time has not healed all wounds.

Over ten years ago, the day before the trial of my case, I remember checking into a Toronto hotel and finding a quiet corner behind a tightly locked door to read transcripts of police interviews I’d done eight years earlier on the night I was assaulted. It was my homework – to “refresh my memory” from years ago.

Many women who don’t report immediately will not have the luxury of written transcripts to jog a memory now most likely affected by Post Traumatic Stress Disorder. Yesterday, Marie Henein, defense lawyer for Jian Ghomeshi, questioned the reliability the first witness during cross-examination because the victim had gotten the length of her hair wrong at the time. My hands grow colder hearing about this too-familiar tactic to discredit testimony.

I remember that Toronto’s famous Jane Doe met me the morning before I took the stand. She brought a care package of nuts, water, and some other objects to comfort me and help me retain energy.

It was a beautiful gesture, and yet we both knew that there would not be enough recess breaks. As a victim being cross-examined, I wouldn’t have any leftover strength to try and direct the playbook by asking for a recess, much less in order to munch on some nuts. I’m sure she also knew that my stomach could not have handled any food.

But it didn’t matter; there was someone who cared, who believed and who understood.

Fast-forward to the courthouse. You go through the metal detector and look around at the well-coifed lawyers with rolling briefcases full of documents using huge words that most people wouldn’t understand. They all look so secure and well-kempt. You shift and pull on your skirt wondering if you should have dressed differently. A few police officers stroll past and you are certain that they are sizing you up – witness? Victim? Perpetrator? They are smiling and drinking coffee. It’s like you are in an alternate universe.

The song in Chess comes to mind:

Everybody’s playing the game
But nobody’s rules are the same.
Nobody’s on Nobody’s Side.

You never know how it might go. The Crown is kind of on your side, but they represent the state. Same goes for the police. The defense is certainly against you so at least you can be clear on that. And as a witness, you don’t get led into the courtroom by handcuffs, which is a huge bonus.

You do, however, have to sit on a long, hard school bench in the hallway while the defendant, his lawyers, family members and everyone else walks by you and is seated first. It’s kind of like they are in first class and you can’t even board the plane. Even your family is in the courtroom already. It’s just you in the hall, watching the dapper passers-by (court is a special occasion, after all).

A guy you recognize from University does a double-take and you pretend not to notice as you review the transcripts describing what you were wearing the night you were assaulted and if your blood alcohol level may have made you the instigator. You try and figure out how you will respond to the inevitable questions without losing your temper.

An officer comes out to get you, and the courtroom is silent as you walk down the aisle. It’s a ceremony weirdly akin to a wedding. On your left, the defendant’s family glare and clear their throats. On the right, you seek eye contact and strength from your mom and friends and you realize that pretty soon you will be talking about penises and intercourse in front of them.

You look at the judge and swear on the bible that you will tell the truth, knowing that your assailant sits ten feet from you and will never have to be up here on the stand, nor even touch a bible if he doesn’t want to.

Then the moment comes.

You look up and with derision, strength, and every womanly roar you can muster – you look at him, perhaps the first time since he left you writhing in your bed with a pillow over your head.

Because in that moment, YOU have the strength. The power. Despite everything you’ve felt since entering the courthouse, you are one of the links in this debilitating chain of progress that will bring the justice system one tiny step closer to fairness for victims.

No matter what the outcome, no matter how many hellish questions you are asked, remember that you have the power.

You have the power to ask for a recess. To ask the judge if you have to answer the question. Or for a rephrasing. Maybe to glare at the defendant. To break down. Or laugh. Or not let the defense attorney cut you off so you can make sure you say what you deserve to say.

That is your stand, and don’t get off the bloody thing until you’ve said exactly what you came to say.

You have the power, and by being up there in front of the courtroom, under oath to whatever God you swear to, you have won.

Congratulations on one of the greatest achievements of your life. 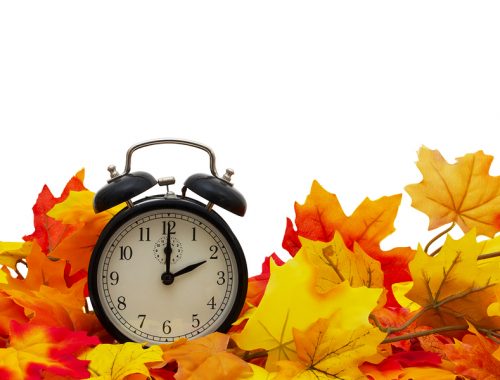 Daylight Savings Time: How to Fall Back

How to Work with a Nanny Agency 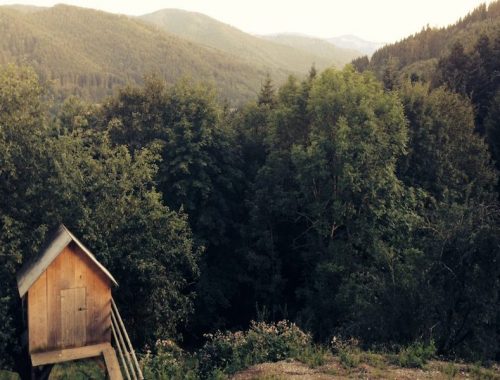