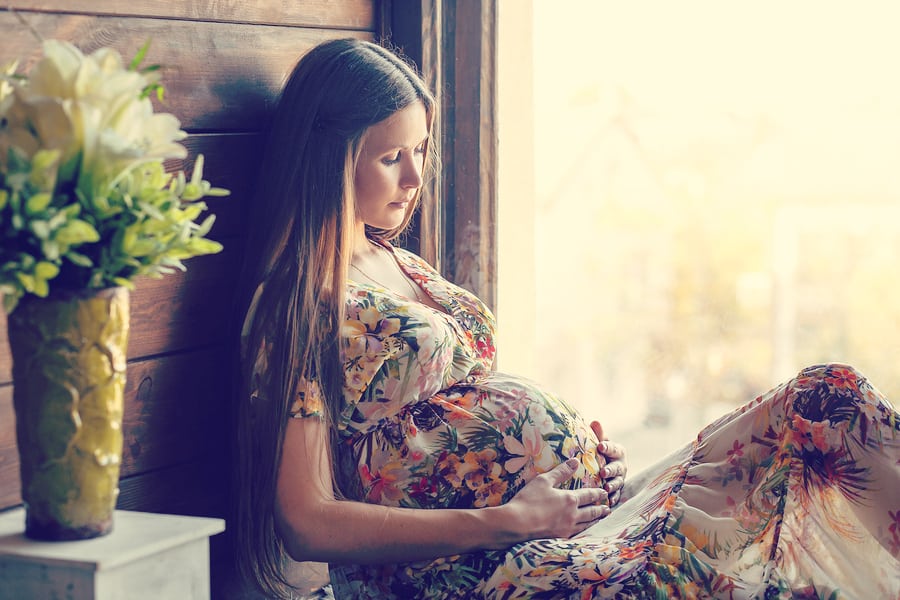 You’re thinking about seeing a doctor, or you’ve seen one, or three. The idea of IVF has come up. Or maybe it’s come up for your sister, or your best friend. You have questions, but you have no one to ask. You’re scared it won’t work, you can’t afford it, that it’s going ‘too far’. You hate needles. You’ve begun to wonder if there’s a deeper, cosmic reason you can’t have a baby. There are countless reasons why it’s impossible to even try. And then you suddenly start to feel like you’re just done with it all.

Well, I’ve been there. And yet, in the winter of 2009, my husband and I went for it anyway. Just to be clear, I don’t represent any kind of official or unofficial IVF fan club, but when I was at that stage—uncertain about whether to go for it or not—I couldn’t find an honest voice out there anywhere. So I thought I’d leave my IVF story here, so anyone out there looking for personal insight can read about us and maybe glean a little more knowledge in making the big decision about what’s right for them on their baby quest.

To begin, I’m going to skip to the end and tell you that we have two beautiful babies born through (what was for us) the miraculous process known as IVF or In-Vitro Fertilization. But, as is often the case, that is a gross oversimplification of the story.

IVF was, without a doubt, the most difficult, challenging, scary, life-changing, rewarding thing I ever did. I truly believe the best things in life don’t come easy, but when something really matters, I try my best to align all the controllable factors to make it happen. And then hope the universe complies. So we went all in.

When we started the process of IVF, we had never seen the second pink line. We were not the couple who had suffered losses—we were the couple still trying to get to the first step. And we had tried all the interventions leading up to IVF with no success.

The first thing we found out was that there was an enormous time commitment involved in the process. The first phase, ‘monitoring’, which involves watching all your hormone levels and how your body is progressing through your cycle, requires several days a week to start, and eventually, every single day. The medication (I was on high doses of multiple meds) needed to be taken at the same time each day in a clean environment. There are a number of different drug protocols depending on your particular cycle. Mine involved 3 different injectable medications + one that was… um… ‘inserted’ twice a day during the later part of the process—sort of like a yeast infection medication. One of the injections need to to be mixed from 2 bottles into one syringe. Another was a straight pull from a small bottle. The third was a pen-type injector and I dialled the dose each day. All the injections happened at my kitchen counter. The amounts for each were reviewed at every monitoring and adjusted if necessary. Our cycle took longer due to my body’s slow response—which also made the threat of cancellation a daily reality (aka. all that time and money and emotional turmoil down the drain.)

The monitoring phase is stressful (to say the least) and hard on the schedule, but the actual appointments aren’t all that bad. There is a blood draw at each visit as well as an ultrasound to check progress of the follicles that will eventually (hopefully) yield eggs that will then be (hopefully) fertilized in the lab. For some, the point of the monitoring process is to ensure that there isn’t an overstimulation—where too many follicles and too many eggs overwhelm your system. Our situation was the opposite. We were praying for just one egg in excellent condition.

When it was time to take the eggs out on ‘Retrieval Day’ one is awake (though sedated), while an ultrasound-guided needle pulls the egg out of each mature follicle. They can see the follicles on ultrasound, but what’s happening inside is a mystery. The hormone levels give them a pretty good idea of when the eggs are matured, but nature isn’t entirely predictable. The process was fairly quick for me each time, as the highest number of follicles I had was 9, but some people have upwards of 30.

To be honest, I was really stressed about that part of the process, but it’s physically not that big a deal if everything goes normally. Afterwards, you go home, rest, and wait to hear how many of the little guys were mature and then (the next morning), how many of them fertilized.

You would think that all the needles, blood tests, ultrasounds, hormone changes, day surgery, and all the other stuff that leads up to that point would be the hard part, but—as with all things with heavy implications—it’s after the retrieval, when there’s nothing to do but wait to hear the daily reports on how your little guys are doing and count the minutes until the notification arrives to tell you when (if) you can go back for the ‘transfer’ (when they return the “blastocysts” to your body.) That…that’s the hard part.

During that cycle, I made a friend who was seeing the same doctor as us, and was on the same timeline. Our IVF cycles were eerily close in terms of timing, dosages, numbers, follicles and more. Our retrievals and transfers were on the same day. I broke–despite the warnings not to–and peed on a stick before Beta Day. And for the first time ever, I saw that miraculous second pink line. I told you earlier that we have 2 beautiful children through IVF? Well this was the first inkling of that future. Ultimately, our first attempt was successful, bringing to us a wonderful son who will be seven this year. My friend waited for Beta day and learned that she was not pregnant.

She went on to do a second cycle later that year and her beautiful daughter is turning 6 this summer.

Had you asked me then if I would do IVF again, I’d have told you, “No. No way.” It had been financially, emotionally and physically gruelling. But as my son reached his 1st birthday, the desire to have another baby was suddenly far greater than the desire to never go through it again.

Our second IVF was also successful, and we saw our beautiful baby’s heart beating at the 8-week ultrasound. But like so many others, the 12-week ultrasound revealed that this little heart had stopped beating: I was going to miscarry.

As we were grieving the loss of this pregnancy, we were entering the “now or never” time for treatment. I was not young,  so despite our heavy hearts, we decided to throw ourselves back into the game and try IVF again. This time, we had only 2 eggs retrieved, but when I saw that beautiful second pink line I was so hopeful. I headed into work and was laid off from my job that afternoon. Looking back, I’m fairly certain there’s no way the two are related, but in the days following, I watched that second line get fainter and fainter and I was convinced that had to be the reason. I was a bit of a basket case and struggling to keep it together. Was it time to stop, walk away?

Freelancing full time, away from the stressful 65 hour-a-week job, and happily working on my own terms, we saw our fertility doc again for the ‘WTF Appointment’. This is a meeting to discuss what happened that was less than ideal about the last cycles and where to go from here. The question on the table: should we try one last time (thank you severance pay) or should we move on?

He said it was a decision we had to come to on our own. He told us we had to think about how much I could take, how much our marriage could take, and how much our finances could take. Were we willing to consider interventions that we had previously said were too much? Would we be able to live without regretting not trying again?

My husband left the decision up to me. After some soul searching, I knew that I needed a definitive end to this story, so I decided that we should try again—even though we knew in our hearts that there was no second child in our future. We’d try just once more. It would be negative. We’d move on, knowing it had nothing to do with getting let go from my job or anything else other than we just couldn’t have another baby. It wasn’t a financially responsible choice but I felt, for my mental health, I needed this closure to our long journey.

We went all in, adding various supplements, additional medication, Chinese medicine and acupuncture to the protocol. We wanted to be sure we had done everything so we (I) could move on.

Remember that I said we have two kids? It was this last Hail Mary pass that became our beautiful little girl. Our daughter has a rare genetic syndrome. There is no clinical evidence that this particular syndrome is related to IVF. All I know is that without IVF there would be no babies, and we have two. Our family is complete.

Undergoing IVF isn’t for everyone. I have met many people along this journey who decided it wasn’t a step they were interested in taking; they all had very valid reasons.

When I think back now, IVF is just something I did over the course of 4 separate months of my life, quite some time ago. In the bigger picture of my kids’ lives, it was 3 extra weeks added on to the 39 weeks of my first pregnancy and the 34 weeks of my last one. My son has been in our lives for about 347 weeks now, my daughter for about 185—making those 3 extra weeks seem like the blink of an eye.

If you are there now, thinking that doing IVF is so much to handle, so emotional, so expensive, so scary, so heartbreaking, so uncertain–know this: it is all of the above and then some. But if it works, it’s so, so worth it. 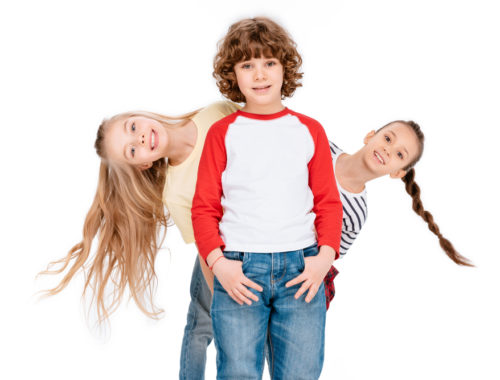 Adoption in the Workplace