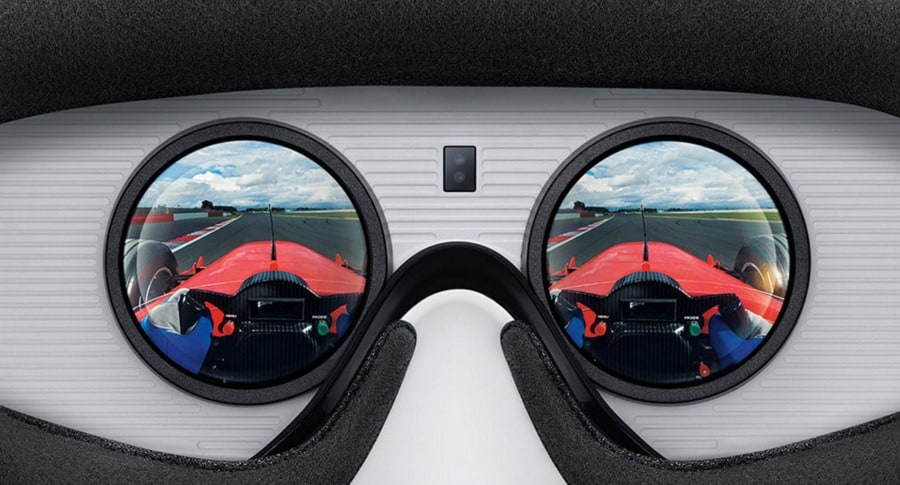 The first time I ever used Samsung Gear VR was reviewing new Galaxy S7 and Galaxy S7 edge. My mind was boggled!! I can’t imagine explaining to my Mom, who still uses a phone book, that I could film a 360 degree view of my home or a vacation and these goggles would allow her to experience what we are seeing as if she were there. Maybe I’ll fix the flashing lights on her VCR before I break the news…

From taking part in epic battles to interacting with live dinosaurs, you’ll go where you’ve never been able to venture before with the Samsung Gear VR. It’s fully portable – just snap your Samsung phone onto the virtual reality unit and you could be hiking Everest, hanging with Brad Pitt or playing hockey with the Penguins.

With the VR headset there is a number of games and applications currently available. Notable games include Herobound: First Steps, Ikarus, Dreadhalls, Esper and Proton Pulse. (Wikipedia)

Samsung has made the api available for developers so there is no limit to future functions, games and uses for this amazing invention. Other uses of the Gear VR currently include viewing of 360° images, from the 360° view by Getty Images app. This allowed the viewing of spherical content from Getty’s archives and features stills from the World Cup and Cannes Film Festival amongst many more.

Samsung Milk VR lets you stream Netflix like you’re actually in the scene and experience 360 degree adventures. Can you imagine binge-watching OITNB and being able to see behind you?!

Your mom might not how to use a smartphone yet, but this would make an epic father’s day gift! You can check out the specs and purchase directly from Best Buy, where you get a free Samsung Gear VR, plus $50 of Virtual Reality content with purchase, or lease, and activation of select Samsung Smartphones from 6/5-6/18 online or in Best Buy stores!

Get dropped right into the action wherever you are (and without breaking a sweat.) Now that’s a reason to convince your mom to get more tech-savvy!

Disclosure: This is a sponsored post from Best Buy. All opinions about this cool technology are my own. 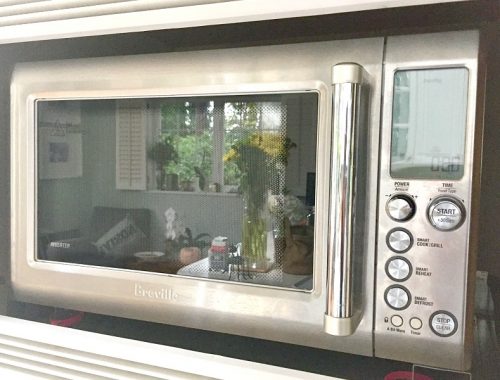