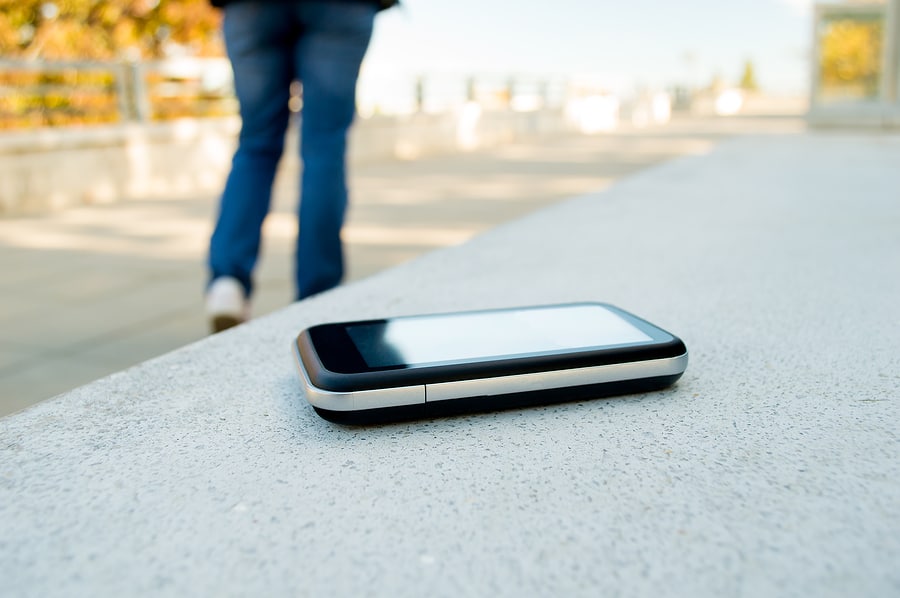 Why I Love Losing My Mobile Phone

I’m basically haunted when it comes to mobile phones. I even wrote an article once about ‘The Curse of the Blackberry Pearl’ (please, GenY, don’t do the math here.) Point is: if something can go wrong with my phone, it will. Whether by drowning (ask my toddler why ‘mama’s phone needs a bath’), fire (resting it on a heater so the innards melted), innumerable technical malfunctions (I don’t think phones are meant to withstand the sheer number of photos I take and store), loss or theft (usually involving enough wine so that I have no clue which is which) or a number of other potential maladies, it’s a *thing* and my cell phones just don’t make it.

On one hand, this sucks a lot. As anyone who lives on this planet knows: our world revolves around mobile computing. We do everything from socialize to schedule, conduct business to create art, buy groceries to pay our mortgages—we simply can’t do without it. On the other hand, it’s pretty awesome to be forced to get a brand new phone every 6 months to a year, especially when the major brands have such cool new features.

One of the big boys, Samsung Canada, recently announced the Canadian retail availability of the next generation of its iconic Galaxy line of smartphones—the S7 and S7 Edge. Unpacked internationally at Mobile World Congress on February 21st, these devices look gorgeous and are powerful performers: just the thing I’m looking for in a new mobile compadre. 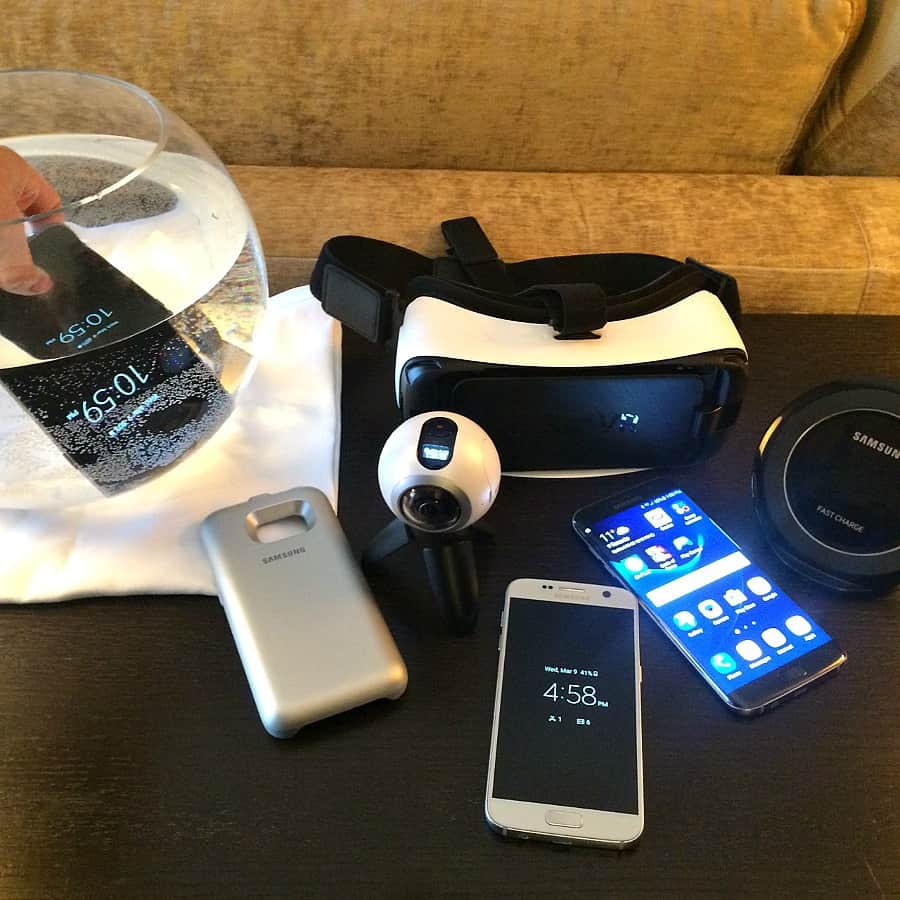 It’s hard to choose, but the 5.1-inch Galaxy S7 and 5.5-inch Galaxy S7 edge both feature brand new innovations such as Dual Pixel faster auto focus and a larger (f1.7) aperture for stunning still and motion picture quality even in low light. The devices are also the first to support Vulkan API for PC-quality gaming (not a feature that means much to me, but definitely has a large and interested audience) as well as reintroducing features that Samsung Galaxy users love like expandable storage (coming from the iPhone camp—this feature is almost hard to imagine) and IP68 dust and water resistance. 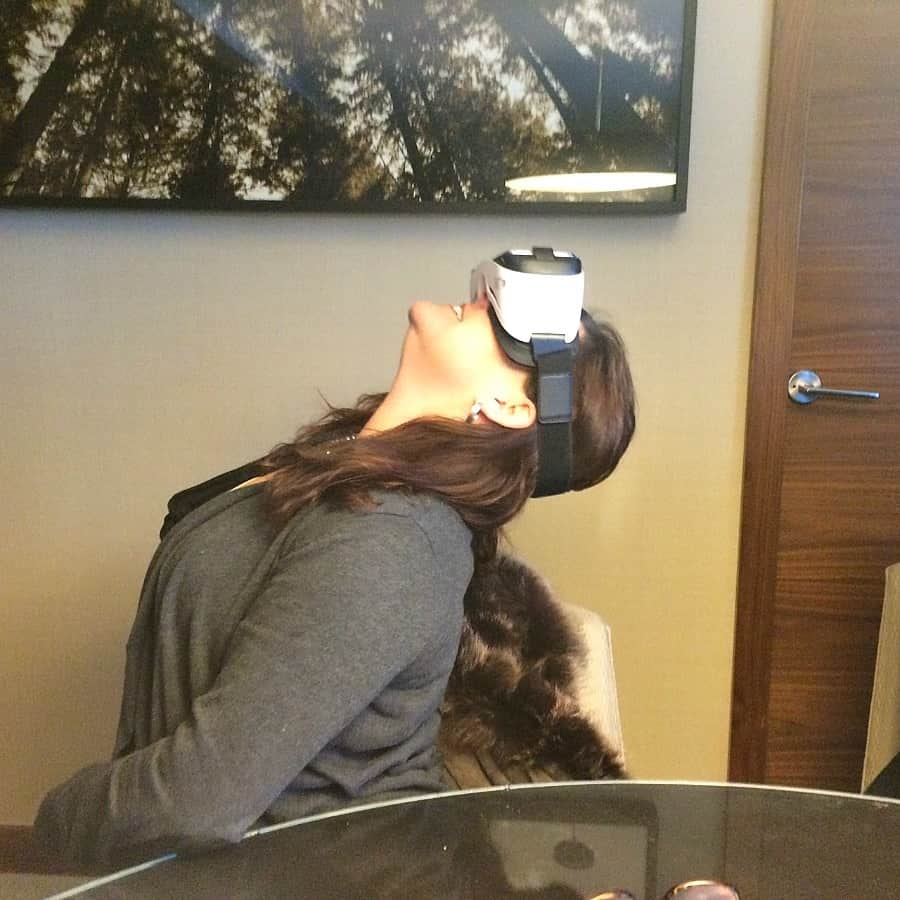 Water resistance, huh? In my books, that’s a feature that could really help break the mobile phone curse. Now if only it had an invisibility mode to defend against technology loving toddlers…

Anti-Aging Hope and Miracles with Philosophy 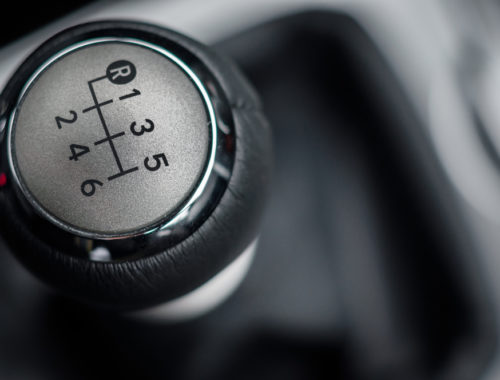 How to Drive a Stick Shift