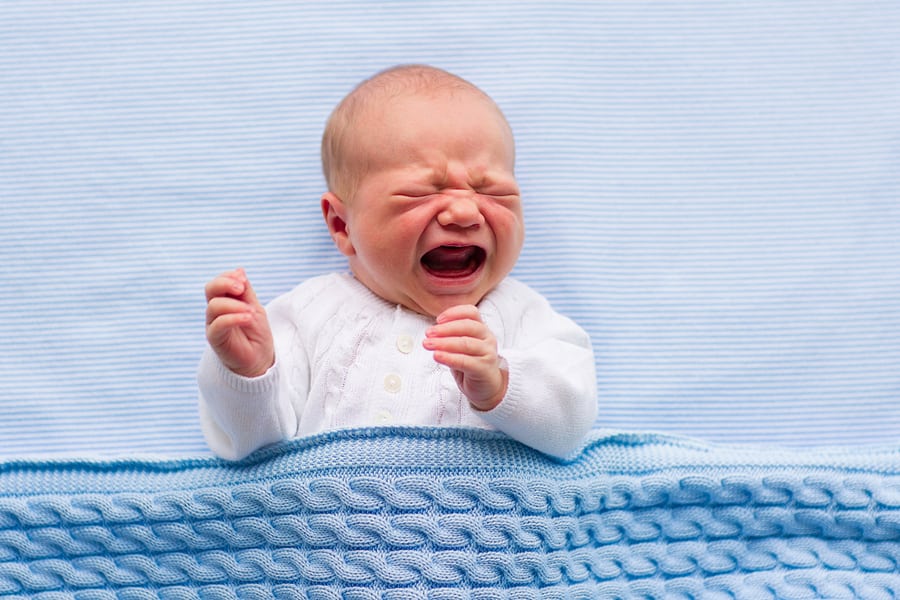 I’m not a bad mom – really. But I certainly felt like it for the first 18 months with my first son. Our caregiver said she could only stand one day. My best friend – a psychologist – told me that I probably wouldn’t be able to go back to work after a year of maternity leave. And neighbours would avoid eye contact because I’m sure they thought I was neglecting my child. Because he had colic. Loud, ugly, shrieking colic. We couldn’t put him in a stroller. Even car sides didn’t help. And he never seemed to get tired and fall asleep. He was getting a minimal amount of sleep, and I ended every outing in tears, curled into a ball.

One friend thought I’d driven off a bridge when I was late for a meeting. About fifty people at the Granville Island market offered advice during a rare outing. “I think he’s hungry. He’s not getting enough sleep. Have you changed his nappy? He must be too warm. Bored. Sick.” It went on and on, and the isolation became greater and greater.

Propping his head up in the crib didn’t work. Changing my diet didn’t work (I was nursing). Keeping him in a sling all day didn’t work. So I turned to a friend who was a naturopath for some extra ideas.

There have been several studies that have documented the benefits of using a probiotic supplement to relieve colic in infants.  Colic is usually experienced in the first few weeks of life, when rapid colonization of the digestive system Is underway.  One study found that colicky infants were less frequently colonized by Lactobacillus species of bacteria and more frequently by anaerobic gram-negative bacteria that can contribute to gas formation in the digestive system.

Another study found that the species Lactobacillus reuteri improved colicky symptoms in breastfed infants within 1 week of treatment.  In this study mothers of infants who’s colic improved also avoided dairy products.  Because I was breastfeeding, I started to take Lactobacillus acidophilus probiotic capsules containing at least 10 billion bacteria.  I also gave some to my son by placing some probiotic on her nipple before putting the baby to breast.  Mothers who are not breastfeeding can put the probiotic into formula.

Other options for colic that are safe and gentle are homeopathic remedies.  The most common homeopathic remedy is Chamomila.  This remedy is indicated for a colicky infant who is very irritable and restless and wants to be carried.  The infant will have one or both cheeks are flushed red, and the abdomen will be distended. This one wasn’t strong enough to make much of a difference in our case, however.

My friend also recommended a gripe water formula by Coliccalm.  It contains all organic ingredients that help to relieve gas and soothe the digestive system such as chamomile, ginger and fennel extracts.

All of that said, the crying continued. Gradually it was reduced, and I started to feel less judged. In my heart I knew that I had tried everything possible for my child, and the crying seemed to bother everyone else more than him. If I could change three things about the experience they would have been to ignore others, follow my instincts and take better care of myself. With challenging babies the parents need even more self care and support. 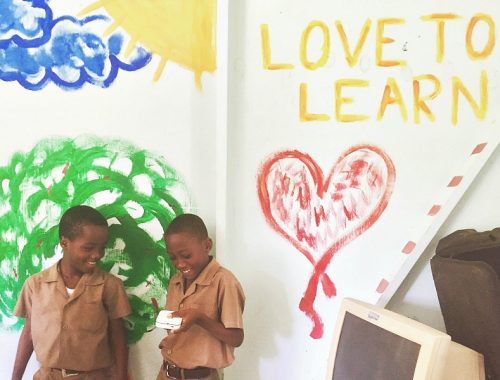