I was a bit of a fashionista from early on.  And a good shopper.  Ski trips to Bangor, Maine always included a three-hour escapade to Marshalls, where my Vuarnet shirts, Esprit cords and Ralph Lauren polo shirts were found.  (It was the 80s).  Finally the day has come!   Marshalls will expand across Canada this year with 13 new stores opening from Vancouver to Montreal, offering its wide selection of big brand fashions, accessories and boxed footwear for the entire family at well below department store prices.  Can’t talk.  Hyperventilating with excitement.

In addition to apparel and accessories for the whole family, every Marshalls boasts a huge selection of more than 8,000 pairs of designer and brand name boxed footwear. (Still hyperventilating).  At 55,000 square feet, the new Toronto flagship store at Yonge & Gerrard is the largest Marshalls store in Canada. As of August 2013, all Marshalls stores will offer home and décor along with apparel and accessories.

The ‘Marshalls Comes to Canada’ store address and locations:

So if anyone wants to do a Via Rail fashion shopping tour with me from coast to coast, I’m in.  And I promise my style has matured since the ’80s. 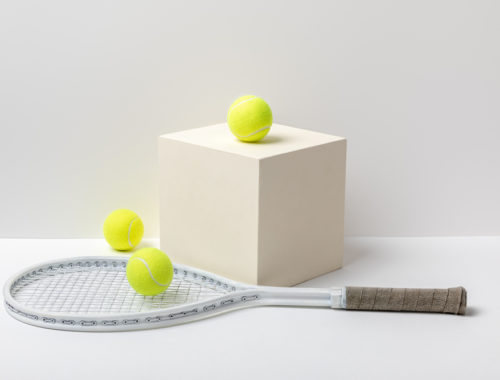 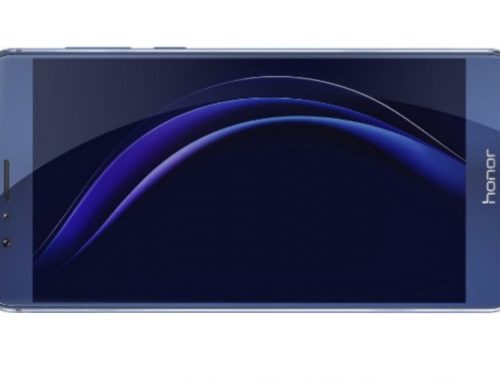 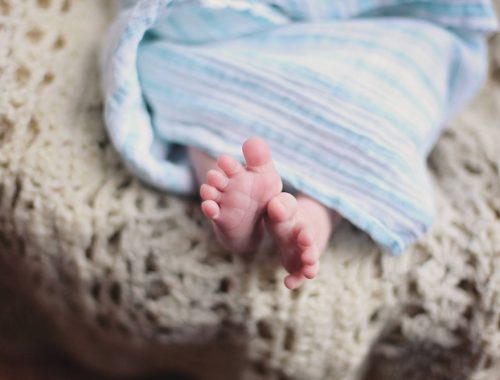 Must haves for the Nursing Mom