Swimming around in the Westin Calgary pool, we were both happy as clams.  My son loves Minecraft (especially computer version) and asked if he could get a new MOD (translated to ‘modification of the original – I think).  Personally knowing the student who had told him about add-ons to Minecraft, I was skeptical but decided to be open-minded.  Daddy and I would research the MOD to see if it was appropriate.

Pushing me, my son explained that you could get a girlfriend and make ‘it’ do things.  Red flag #2.  He insisted his friend said there was a Youtube video that would explain it.  And he wanted me to watch it NOW.

I looked and there were no age restrictions, so we watched it together.

And my heart sank deeper and deeper and I knew that we’d entered tech hell, a place that I may have to go back to school to understand because I can’t be a great parent without a full understanding of that world.

In the video (that was like a gender-biased, sexist train wreck I couldn’t stop watching), I learned that ‘mail-order girlfriends’ emerge from a box shipped to the miner.  They do your bidding and their weapons are shoes tossed at the creepers.  If you like, you can give them a sword but must take it back promptly.  They are tamed with a rose and will do what you tell them once they are in love with you. You can dress them in 16 different outfits and if you draw them to water.. wait for it… they will change into a bikini! (Of which there are many styles as well).  Building a dance floor of 5×5 bricks will compel them to dance for you to ensure your happiness.  And finally, to break up with these creatures you just have to give them a dead bush. Hopefully the symbolism isn’t evident to my son.

I was silent.  I asked my son how he would feel if it was me who got out of the box.  He said he wouldn’t like it, but if you marry them with a diamond you can get a baby from inventory and even eat dinner together.  At a table in a restaurant.

I explained that he had not done anything wrong, but that this particular MOD divided genders and included harmful thoughts about women.  He still begged to get it and promised he’d never treat a girl like that in real life.

So I guess he realizes some of the negatives.  But the weaponry, clothing changes and newness is still too enticing.  And now I’m petrified.

This video has over 6 million views.  Developers such as TheDiamondMinecart make or simply video and explain the workings of these MODS. They are certainly not screened for content.  Parents who may think their child is playing ‘Minecraft’ has no idea about the can of worms introduced by coders who want to extend the range of the game.

So much for work.  I’ll be looking over his shoulder from now on.  And before he can download ANY SIM?  He has to learn how to code and build the damn thing himself if he’s still interested.  (Hopefully it will take a few years).  There was a great article on Babble about teaching kids coding.  Spanish can wait.  Coding and the reinforcement of gender equality are next on the list.  And just because you trust what you read about Minecraft and it’s developers, be careful not to consider all-things-Minecraft as kid-appropriate.

In the meantime? Any advice on how to deal with the family of the 7-year old who hyped the Girlfriend Mod would be much appreciated. 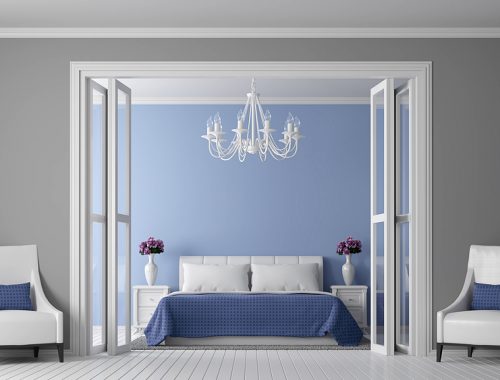 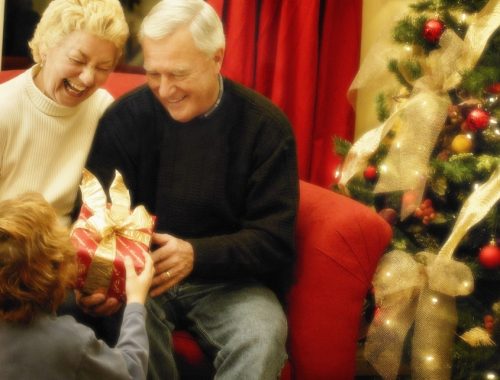