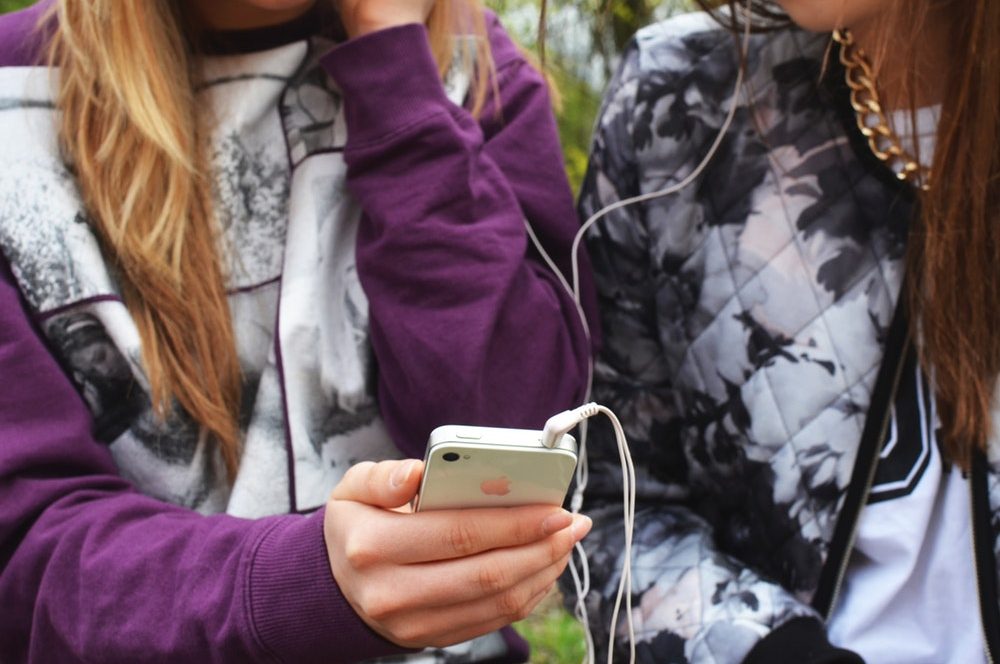 Is My Tween Ready For A Cell Phone?

My tween wants a cell phone.  Correction, she wants a cell phone that allows her to text, play games online, send emails and lastly, make phone calls. Yesterday, she told me that more and more of the girls in her class (We’re talking 4th grade folks!) are getting cell phones for their 10th birthdays.  She doesn’t want to wait a year.  She wants one now. The question is, is my tween ready for a cell phone?

When she told me this, I found it hard to believe.  So I started asking around, and did a little Internet search.  Guess what? According to a recent 2012 study from the National Consumers League (NCL), 56 percent of patents have purchased cell phones for their tweens!  (That’s nearly 6 in 10 parents of 8-12 year olds!)

I hate to admit it, but my daughter was right. Most tweens receive their first cell phone between the ages of 10 or 11.  According to the report the top reasons that parents cited for getting their child a mobile device:

These reasons seem valid enough to me.  I can’t imagine letting my child walk back and forth from school without having a phone just in case she needed to reach me or her father.  And knowing that she can call or text me if her music lesson lets out early or a dance rehearsal is running long so I should pick her up 10 minutes later than normal, is convenient for me.  But are those compelling enough reasons to get her a cell phone?

Let’s not forget that cell phone use can get expensive; even for the savviest of savvy tech users.  So you can count me among the 82 percent of parents said that the price of the cell phone service is (was) an important part of their decision. About nine in 10 parents (92 percent) say that they have “tweener” cell phone costs of less than $75 per month.  When I decide to get my child her own cell phone, I plan to include her on my existing plan so I can manage usage and costs.

Things To Consider When Buying A Cell Phone for Your Tween

Sally Greenberg, NCL Executive Director, put it best when she said “Figuring out how to manage a child’s use of one of these high-tech gadgets can often require the skills of a seasoned diplomat, the steely nerve of a tightrope walker and the tech savvy of a Silicon Valley computer geek.”  So we pulled together some great questions from NCL that parents should consider before purchasing a cell phone for their kids:

After looking over these questions, I quickly concluded that my daughter is not ready to have her own cell phone.  She may be mature enough to handle the responsibility (i.e. not leave it somewhere or send inappropriate texts) but I don’t think that she has mastered the concept of time and the importance of staying within the data use plan limits. Without that, our cell phone bills will be sure to skyrocket!

So now it’s your turn.  At what age do you think a child should get a cell phone?  Are you part of the 50+ percent that are buying their kids cell phones at younger and younger ages or will you buck the majority and wait until they are starting high school? 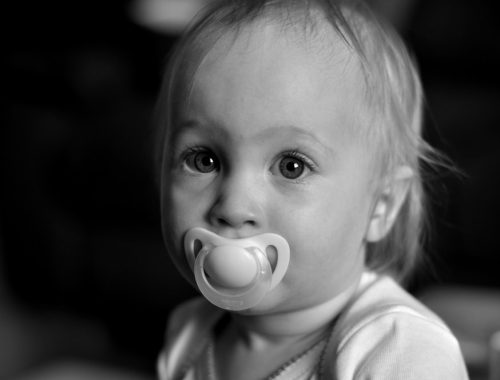 How Do I Wean my Toddler off of the Pacifier?