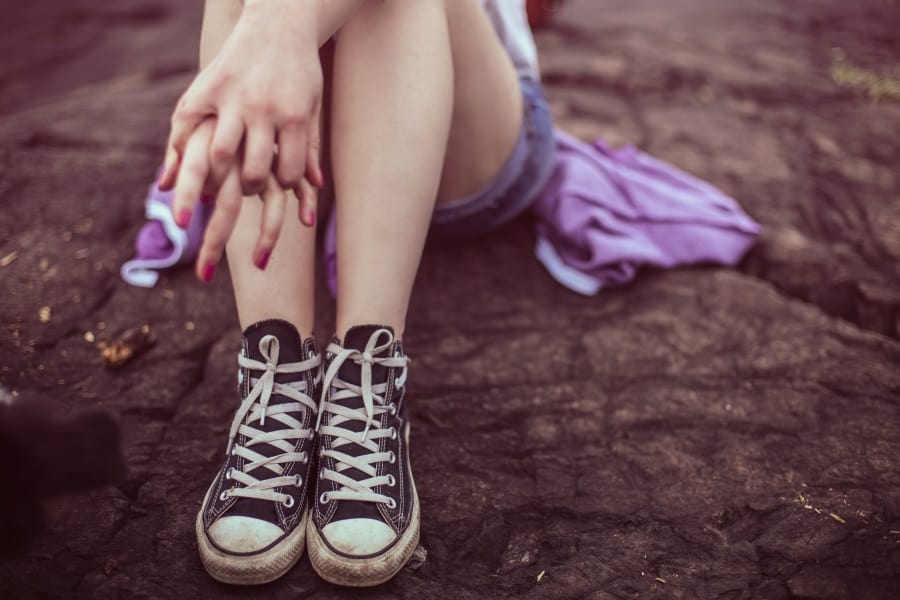 I blinked through tears as the words caught in my throat, “I should report this.” I was 17 years old and school had let out for the day. It was sunny and warm and my boyfriend and I had plans to hang out and enjoy the weather. He was the one who found the envelope with my name colorfully written across it. Someone had slipped it into the open sunroof of his Volkswagen. The words inside were anything but colorful. They were dark, ugly, and mean. They encouraged me to take my own life, they called me worthless. They were authored by three girls I had, up until that very moment, thought were my friends.

I had to withstand public shame and scrutiny after reporting them. I had friends of their’s threatening me for being a “rat.” I ended up questioning nearly every friendship I had and I was left with the seed of worthlessness that they had planted. I had to figure out who to believe: my bullies or my friends.

But today, I am a confident 36 year old mother of two. My life is miles and miles away from that self-conscious, sad, young girl. Despite the words that hurt me so deeply, I bloomed and flourished. Not only did I prove the girls who wrote those words wrong, but I also grew to forgive them. The letter they wrote to me spoke so deeply about them.

On February 17, across Canada, malls will be asking guests to make a promise to end bullying during their #PinkShirtPromise events. The Post-It Pink walls will be located were the public can post their positive messages with the goal of ending bullying. Something that is so important and close to my heart.

There will be TWO British Columbia locations were you can make your pledge.

Metropolis at Metrotown is also collecting #PinkShirtPromise pledges online at https://pinkshirtpromise.metropoliscontests.com. For every digital pledge made, $1 will go to the CKNW Orphans’ Fund. One lucky grand prize winner will be awarded a $500 shopping spree and a $500 gift card for a local charity.

On February 24, Metropolis at Metrotown is inviting guests to wear a pink shirt in support of the cause. Students from the nearby Maywood Community School will be committing random acts of kindness to surprise and delight shoppers, plus round out the event with a flash-mob dance performance in Grand Court at 11:30am.

In Surrey, at Guilford Town Centre, starting on the 17th guests are being asked to post their positive anti-bullying messages on the Post-it Pink wall in Centre Court near Hudson’s Bay. For every promise posted on the wall during this period, Guildford Town Centre will donate $1 to the Surrey Fire Fighters’ Charitable Society, up to $5,000 to help end bullying in our community.

On February 20, Guildford Town Centre will invite everyone to wear a pink shirt to support the cause, and take part in the #PinkShirtPromise event and activities in Centre Court from 12pm to 2pm.

For those who cannot attend a live event, you can still be an active participant. Post your positive #PinkShirtPromise (using the hashtag) on Twitter, Instagram, and Facebook. Throughout the campaign, each promise made using the #PinkShirtPromise hashtag on Twitter, Instagram, and Facebook will be eligible for a chance to win an ET Canada Experience, which includes flights for two to Toronto and two nights hotel accommodation, and a $1,500 dollar shopping spree at Guildford Town Centre.

Bullying affects people of all age groups, backgrounds, and genders. It happens at work, school, and online. According to the Canadian Institutes of Health Research, 40% of Canadian workers experience bullying on a weekly basis and 47% of Canadian parents report having a child victim of bullying. It is time to take a stand against this.

Please join me in ending bullying and make your #PinkShirtPromise.

To learn more about the #PinkShirtPromise initiative and contest head on over to shaw.ca/pinkshirtpromise. 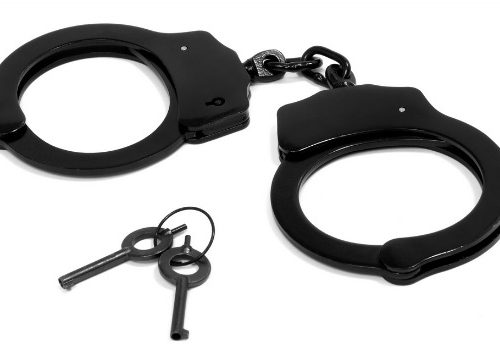 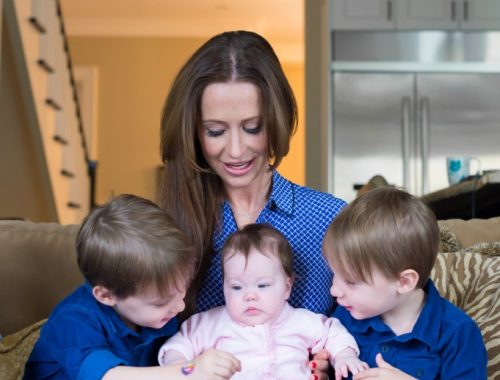 An Interview with Jessica Mulroney