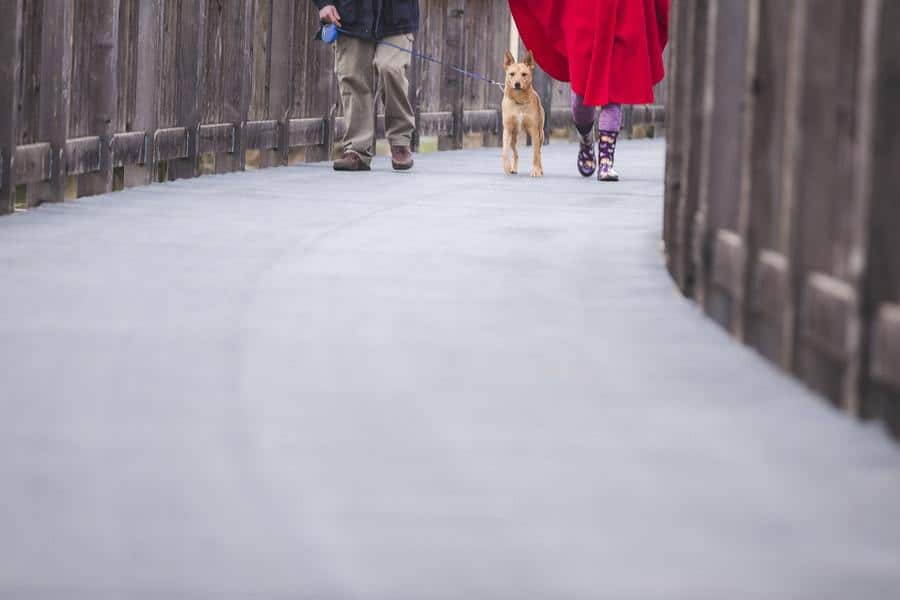 Portland by train is possibly the best idea I could ever have had.  Kind-of.  Participating in the Travelocity ‘Go Seize the Summer’ challenge, I was given a credit towards travel with the family and tasked with a summer excursion.  As readers know, I like to do educational trips and was in a conundrum as to what to do.  My husband was away for most of August whilst climbing Kilimanjaro so I had a number of opportunities for the boys and I. In the end we decided on three nights in a Portland, Oregon hotel and we would pay for an Amtrak train and expenses ourselves.  Booking the hotel was simple.  We chose the city and dates, and I selected different options on Travelocity.ca to fit into our price range.  It was confirmed immediately and very easy to do.  (When I was contemplating a cruise for the same period I actually called and the customer service was very good as well.)  With a few hours of relaxation on the train, my boys helped put together this list of 12 tips for taking kids to Portland, Oregon.

1.  Mummies: The OMSI (Oregon Museum of Science and Industry) brought in an incredible exhibit of actual mummies – even animals.  After watching an IMAX film about Egypt, we toured the mummy exhibit and the kids were in awe of the preservation techniques and rituals.  The Theory Eatery was a huge industrial space in which the kids learned more about food.  They put drinks in order according to how much sugar was in each beverage and were shocked by the results.  Theory champions sustainable practices and healthful eating and was the healthiest and boasted the tastiest menu I’ve seen at a museum todate.

2.  Submarine:  The USS 581 (BlueBack) at OMSI is a permanent exhibit.  Not only used in the film ‘Hunt for Red October’, it was the longest serving sub in the US Navy and the last non-nuclear submarine used by the US Navy.  We toured her kitchen, torpedo room, sleeping quarters and 2 showers for 30 men.  Bunks were tiny and used 24/7 by the shift workers.  There was also the option to sleep on top of the torpedoes, which gave more air circulation.  I’m glad I live in a house.

3.  Zoo:  The Oregon Zoo featured a fantastic pacific northwest exhibit as well as African animals of all sizes.  And bats.  And snakes and bugs and things. The kids loved the zoo ‘keys’ that they inserted into a box at each exhibit in order to hear a recording about the animals they were seeing.

4. Food Trucks: This is a Portland experience that defines living.  One morning the kids and I set out and everyone chose their own ‘brunch’.  Thai, fish and chips and chocolate Belgian waffles.  We dined happily together on a bench and the kids experienced choice and diversity.  There are three main areas of the city (essentially parking lots with food trucks on the outer edge) where you can find this diverse cuisine.

5. Finnegan’s Toy Store is one of the best educational and classic toy stores I’ve ever seen in my life.  Vintage picks mixed with new inventions, we all (ok it was me) went in with the decision that Mommy was buying nothing.  $200 later we emerged after I insisted we needed a rock tumble, crystal growing apparatus and Schleich figures.  Hmm..

6. Mother’s Bistro was our favourite for families.  With a play area, sophisticated décor and phenomenal food, it appealed to all of us.  We met the owner Lisa Schroeder, who was youthful and excited.  ‘Like Mom’s cooking but only better’ is their slogan and the menu is packed with slow-cooked comfort food.  It was so good I wasn’t even bitter.  And we returned.  And returned.  This is absolutely a must-do in Portland.

7. The thought of taking the boys to the Ground Control Classic Arcade made me feel like a rock-star mom.  Unfortunately, we tried one day but it was too late.  The arcade had turned to a bar and kids weren’t allowed in.  It seemed so cool to me, though, that we went back the next day in the early afternoon.  I wanted to show my boys pinball, Pac Man and Donkey Kong.  And I did.  And we were all like little kids.  I cut them off at $6 and we had the times of our lives.  The ‘classic’ part applies to prices too, so you can still chase ghosts for $0.25.

8. Pedicabs: From the train station we caught a pedicab that was the same price as a taxi (bring carry-on).  It was the best open-air experience for the kids and they learned the benefits of hard work as well as getting a good sense of the city’s layout.

9. Happening upon Voodoo Doughnuts was a coup.  A Portland institution, the lineup is crazy but so are the donuts.  I know now why they are world famous, and I will buy a dozen next time.  The line can be long and we waited for about 20 minutes behind a bicycle courier. I kept wondering when would be a good time to explain transvestites.  I figure with kids of 5 and 7 I have a few years.

10. The Portland Art Museum was (as art museums always are) among my favourite things.  This time around they had a bicycle exhibit as well as beautiful sculptures.  The boys thought they were ‘bum bums’ but they were actually vaginas.  I pled the 5th on that one.  We’d had enough learning during the trip! When single parenting on vacation I have the right, yes?

11. There are fountains all over the city that make re-hydration easy.  But as you stop, the kind people of Portland are likely to ask if you need help finding anything.  Best people ever.

12. Streetcars / Trimet Max (or ‘light rail’ as they call them) are way better than trying to walk for blocks on end with the kids and much more efficient.  Kids under 7 ride free. In the end we bonded and talked about things I would never think of at home.  That’s the beauty of family travel.  Taking a few risks.  All three of us are better for it and we learned about food trucks, naval submarines, mummies and naked sculptures together.  We’ll always have Portland.

What makes Emirates Airlines so family friendly for flying 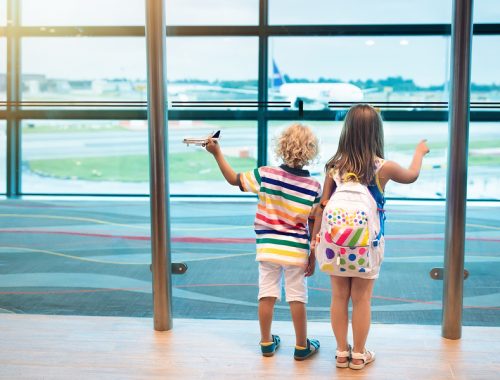