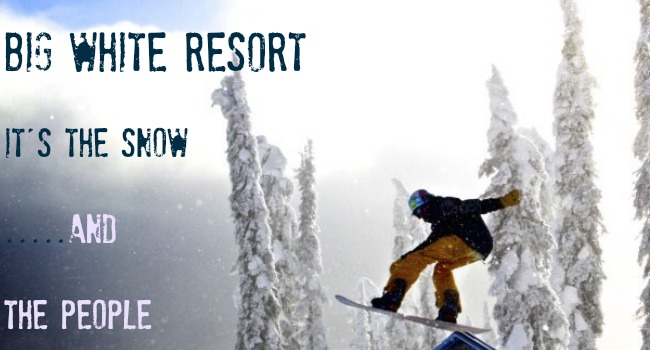 Today Kelsey Serwa took Silver at the Sochi Olympics in ski snowcross, and I am willing to bet the Bullwheel at Big White Resort is packed already. Kelsey’s grandfather was a founder of Big White Ski Resort, and I can’t imagine a better hill to breed an Olympian. 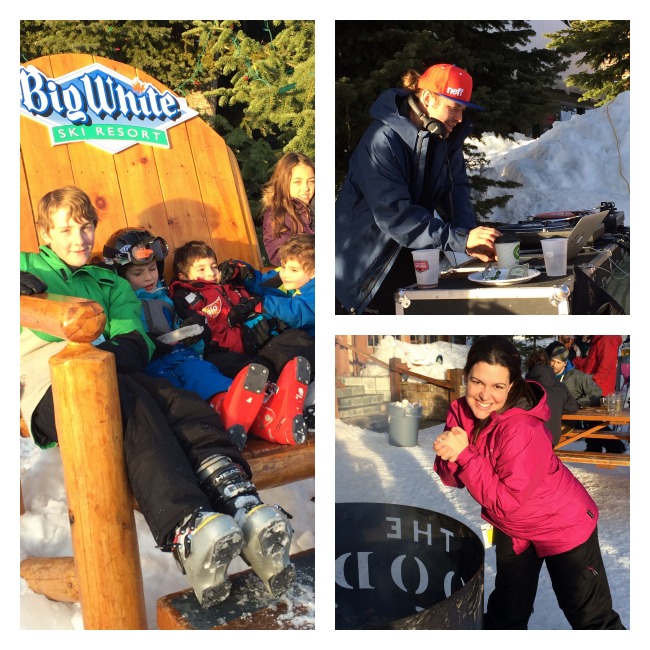 Last month I visited the resort with Kimberly Clayton-Blaine to film a ski show for TheGoToMom.TV. Though I had been to the hill before, I feel as if it became part of my soul during this trip. I can’t quite pinpoint why. So many reasons, but more than anything, it was the people. Kind, helpful, happy residents and employees who love life and adore their hill took my breath away every day. There was an aura of gratefulness for being gifted with the snow and the facilities that was felt by all – especially the visitors.

It didn’t hurt that there were blue skies, incredible apres ski and kickass coffee in the Village Centre Mall (VCM) every morning. After darting through the trees caked in snow, the kids and I would warm ourselves in the open fire pits at the new outdoor venue called ‘The Woods’ as a DJ played. Telus fed us all hot chocolate and gave us funky glasses as the sun shone on world ski day. The new kids’ gear and candy shop in the village was a daily hit – and we even got a new ski suit for our picky son. In Happy Valley, a quick gondola ride away, both boys scaled the ice tower using ice climbing equipment while they were tethered to a rope. The younger son was a few months off from being the youngest person to ever scale the tower and ring the bell at the top. (My mother saw a photo on facebook and thought I had let them scamper up on their own. I assured her that Big White is incredibly responsible and safe.) Early on our final morning, the boys borrowed hockey sticks and a puck and hit the Happy Valley ice rink. I stayed by the fire taking photographs with tears in my eyes at the beauty of this magical Canadian experience. 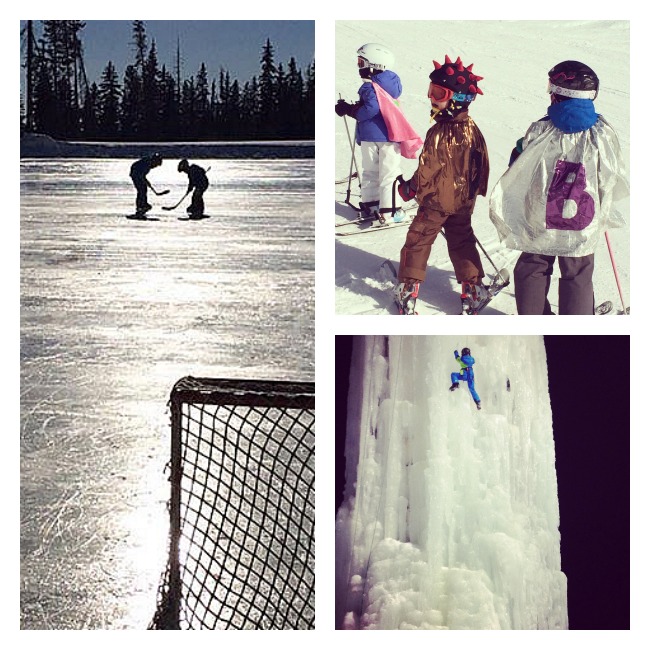 Carnival nights happen twice per week, where kids can play games and do fun musical activities in the VCM. It felt as if the entire staff of the resort is involved somehow, and they live to get smiles from the children. The Loose Moose made an appearance when we were there and the children squealed. He’s just as recognizable to them as Mickey Mouse! 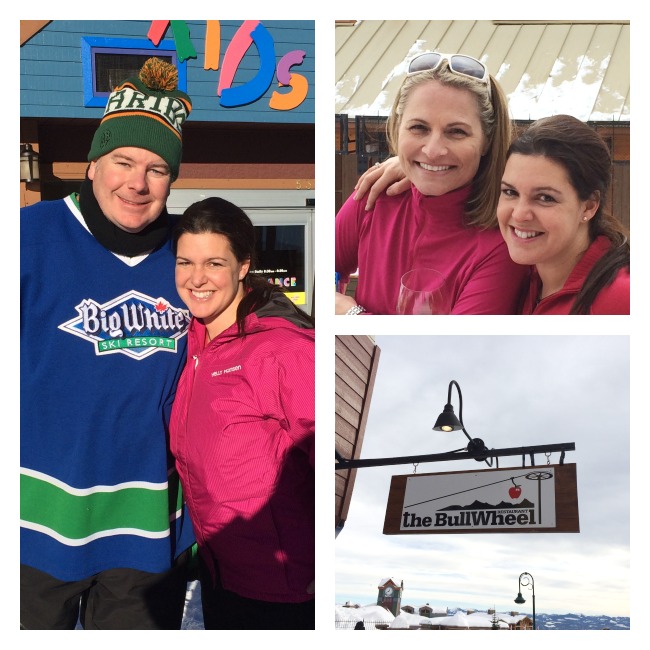 Many a lunch, dinner and apres ski were spent at The Bullwheel. Al Reid is one of the most personable managers I have ever met. Plus he serves Nova Scotia donairs making The Bullwheel the only place outside of Halifax that makes them correctly. (Believe me – I’m a conoisseur.)  During our visit, Al and other fun-loving gentlemen had flooded an area at the top of the mountain and staged a hockey game on Hockey Day in Canada in order for skaters at Big White to play the ‘Highest Hockey Game in Canada’. Lovely, crazy and wonderful.

Whether it was the (cute) guy on the snowmobile who took the kids and I home after a wrong turn, the babysitter who made an everlasting impression on the boys, John Mooney, owner of a few great Big White restaurants who drove the kids and I home when their legs were too tired to walk, or Jim Lloyd, Director of Sales whose elegant care and attention left us wonting for nothing – it’s the people. No wonder Kelsey Serwa grew into a powerful athlete with the stamina to medal at the Olympics. She has incredible support in her Big White community. And wicked champagne powder.

Disclosure: UrbanMommies was hosted at Big White Resort for three nights. As always, all opinions are our own and are only biased based on of love of skiing and delight with the resort.

Want other BC Ski Resort roundups? Here you go! 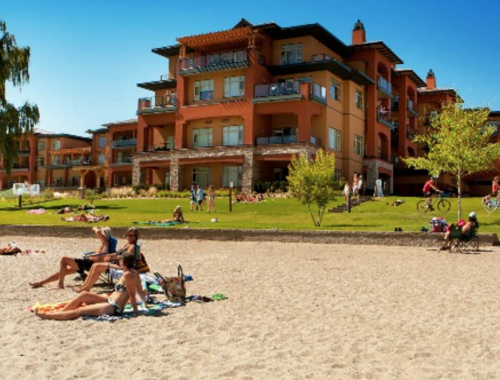