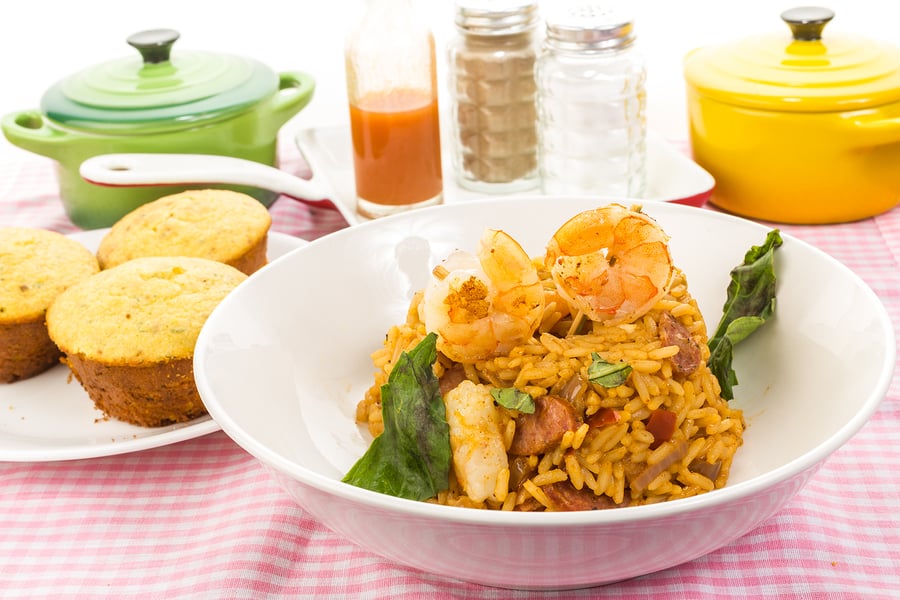 One of my favourite cities in the world is NOLA, the beignet capital of the world. While you can get different flavours and spice mixes in just about every restaurant, jambalaya universally contains okra. We planted okra in our garden last summer, and very quickly, New Orleans jambalaya became a mealtime favourite.

Healthy Winter Meals on a Budget

Just over ten years ago I moved from Ontario to British Columbia. In addition to the three hour time change and milder climate, I was baffled that prices could be so different in the two provinces. Fitness studios, manicures and spas are a much better value on the west coast, but life’s staples are considerably more expensive. It’s not just the million dollar teardown homes that blow family budgets, but gas and groceries take a huge dent out of monthly paychecks compared to what the family spent in Ontario.