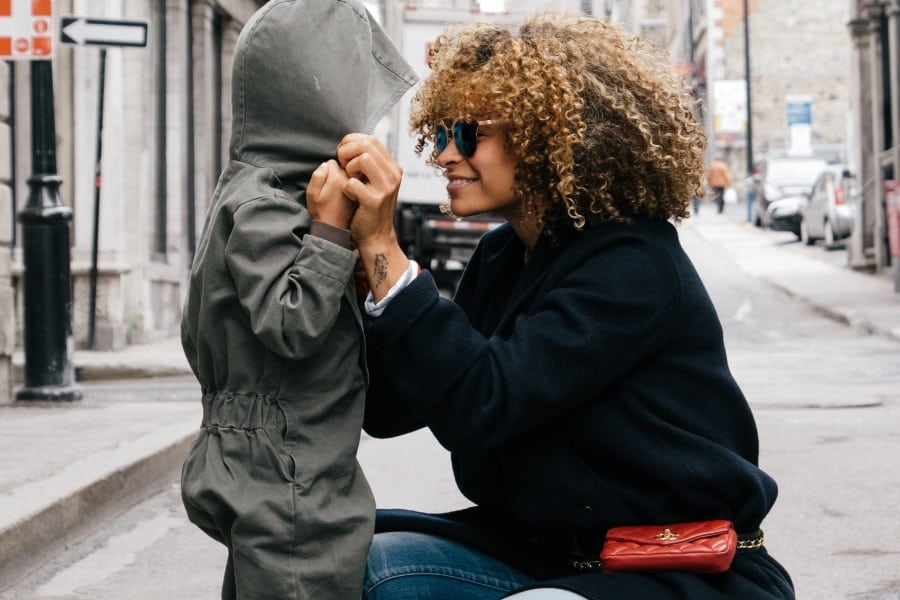 Many parents are asking how to strengthen their child’s immune system this fall, to help prevent catching colds and also the flu.  The immune system is basically a bunch of different types of cells that together fight bacteria and viruses that cause infection.   Many children get sick in the fall as they return to school and daycare where they are exposed to a variety of bugs.  Their immune systems are still growing and developing, so they are more likely to get sick than adults.  There are several factors that can influence how healthy and robust a child’s immune system is.  Follow these steps to boost your child’s immune system and help them stay healthy through this cold and flu season.

H1N1 Influenza: What You Need to Know

There is a lot going around on the news about the worldwide “outbreak” of a new influenza A virus known officially as H1N1 and colloquially as the “swine flu.” Even here in BC, the news is reporting that there are outbreaks occurring at some private schools. With all this information, it can be difficult to separate rumour from fact. The following is summarized from the World Health Organization(WHO) website. 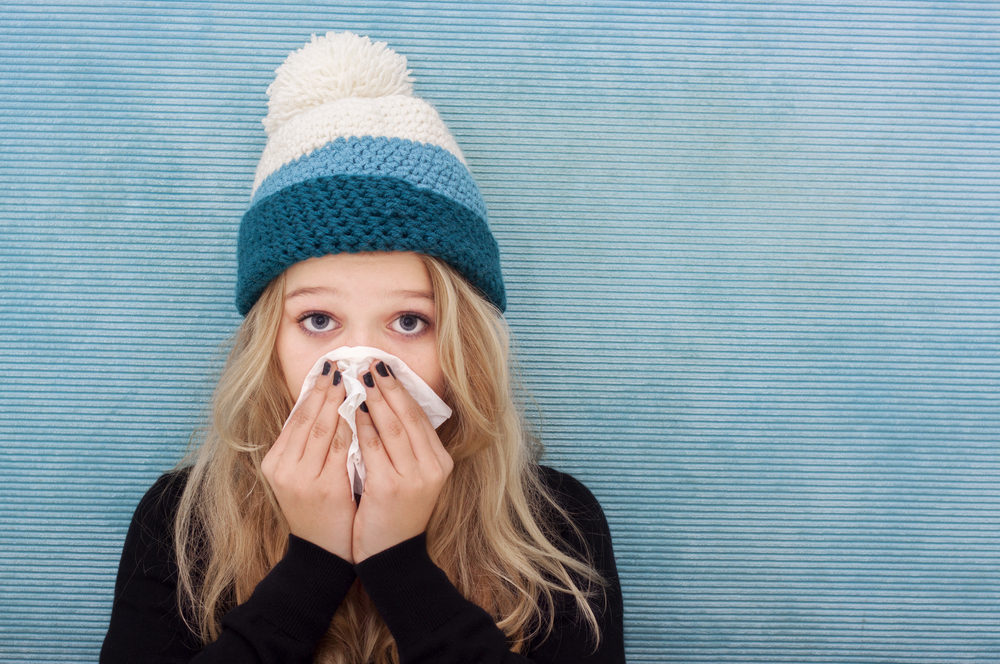 Influenza virus probably originated in birds, and moved to people thousands of years ago when people began to domesticate fowl. Influenza, in other words, was an “emerging disease”, much like SARS today. Over the centuries, influenza epidemics have had dramatic effects on human populations. For example, the 1918 pandemic, is estimated to have caused some 50 to 100 million deaths, and influenza (and smallpox) devastated the first nations peoples of North America with the arrival of Europeans.