A Visit to the Procter and Gamble Archives 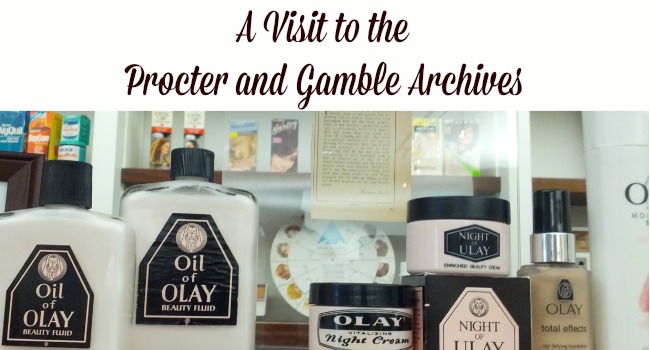 Whenever I see Oil of Olay I think of my grandmother. Her skin was perfect and smooth and I always wanted to smell like her. During a tour of the Procter and Gamble archives I was thrown back in time as I saw the exact bottles that graced her dresser. And the Pampers that I would have worn as a baby. The Tide my mom used as I lay in a laundry basket as a toddler while she folded and watched ‘Soaps’.  The company began in 1837 by William Procter, a candlemaker, and James Gamble, a soapmaker. 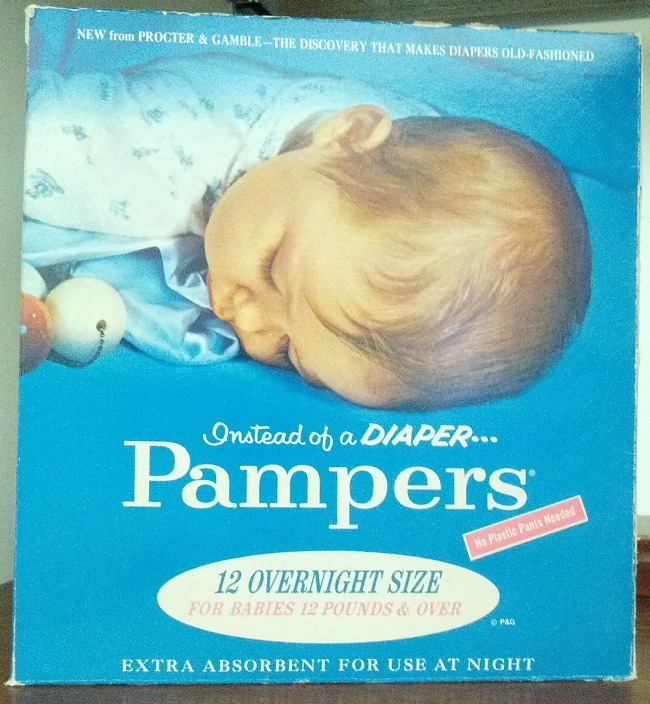 In 1911, P&G began producing Crisco, a shortening made of vegetable oils rather than animal fats. During the 1920s, radio was gaining popularity and the company sponsored advertisements on radio programs. This is why these shows, and later their TV counterparts became known as “soap operas.”

In 1926 Camay was introduced to meet the demand for perfumed beauty soaps.

The first detergent-based shampoo was called Drene in 1934.

Tide was introduced in 1946 and was so superior to anything on the market (and so reasonably priced) that it became known as a ‘washing miracle’ and was the leading US brand by 1950. 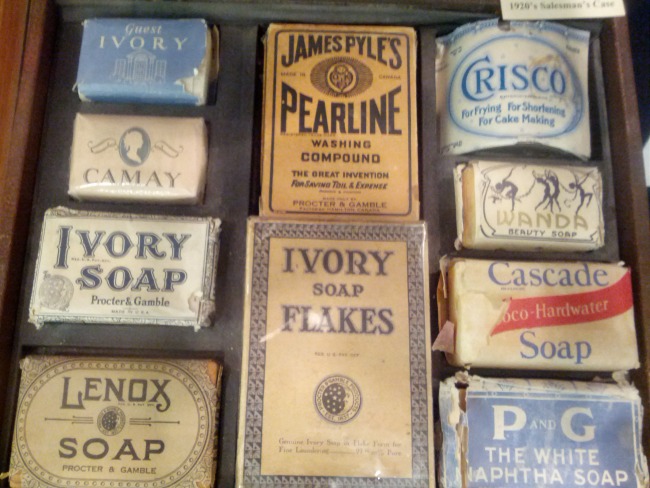 1961 was the year that changed all years for Moms…. Pampers were introduced.

The history of such a huge, successful company can’t be taken lightly, and the archives were a testament to positive corporate culture and pride. I could have spent hours touching the bottles, seeing the progress and losing myself in history. 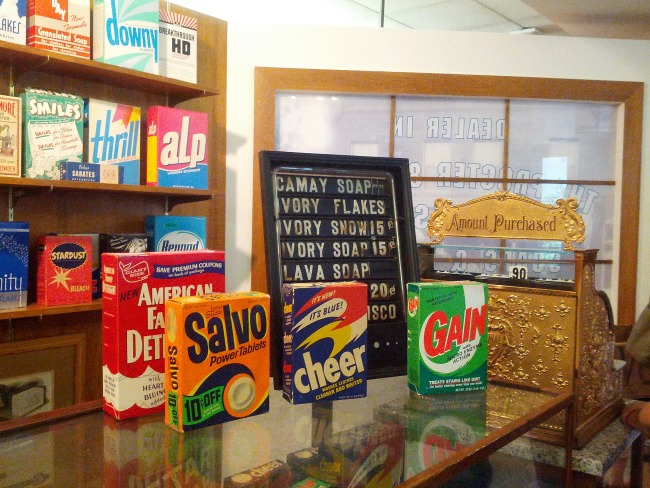 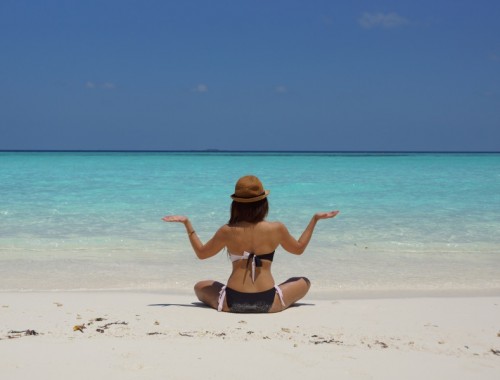 How Much Sunscreen Should I Use?