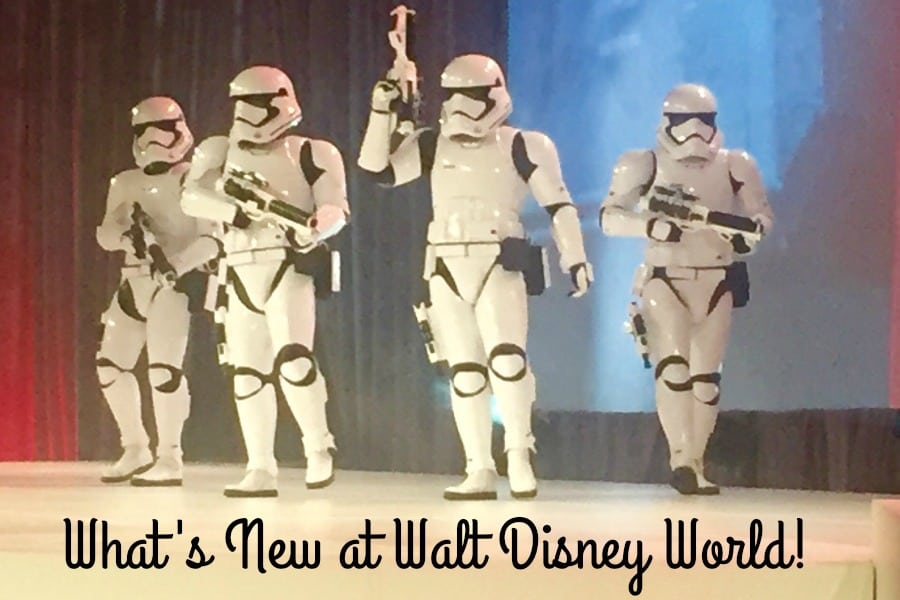 What’s New at Walt Disney World? The Disney Social Media Moms Celebration is an inspiring and exciting event and as I sit in the Yacht Club Resort’s conference room, I am live blogging about all that’s new and exciting here.

George A. Kalogridis, President of Walt Disney World Resort has just presented how Disney is awakening summer! Here’s what you need to know:

There’s your quick update on what’s new and coming at Walt Disney World, Announced on May 6, 2016. I haven’t even left yet and I’m already planning my tip back!

Disclosure: The Walt Disney Company invited me to attend the Social Media Moms Celebration and I received gifts and special opportunities as part of the conference. All opinions are my own. 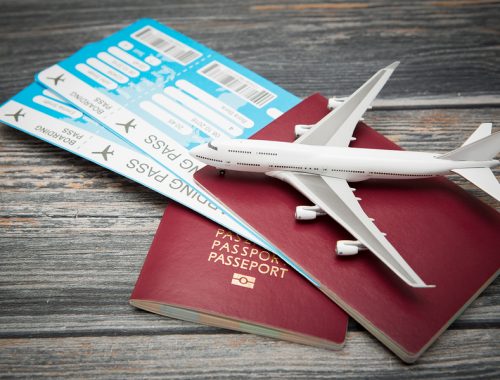 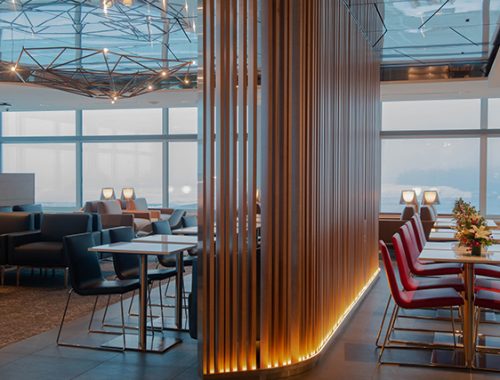