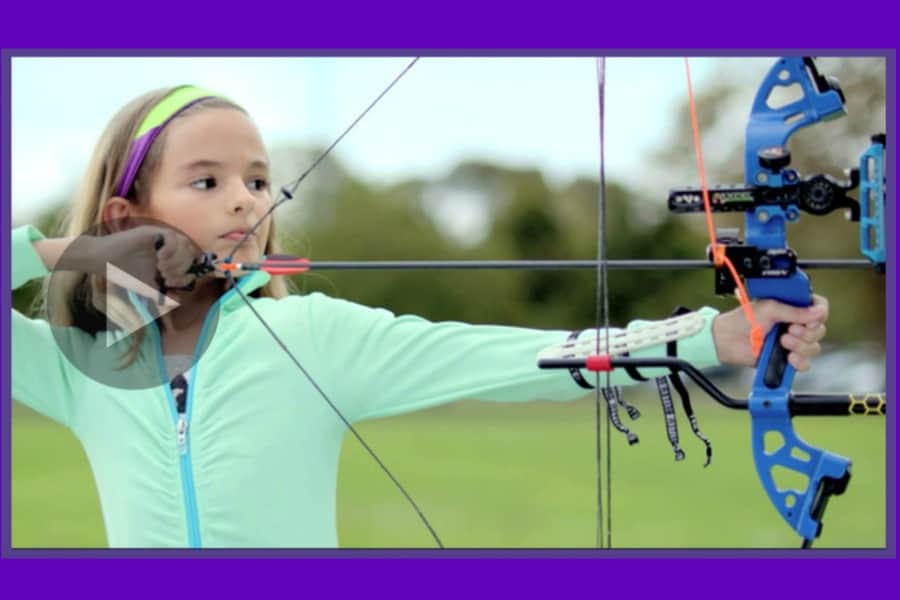 Though Disney has received criticism for some of their Disney princess characters of the past—exaggerated in dimension, with tiny waists and huge eyes, they didn’t represent “real women” in shape. Despite this talk, however, I never looked down on these characters or their stories. Then again, you can find me on any given day flipping through pages of numerous fashion magazines, feeling inspired and proud of my gender, not angered at the logistics of airbrushing.

Whether in editorial photo shoots or Disney stories, it’s obvious that I choose to see the power in the women being photographed or the heroics of all the princesses’ strength, kindness, or boldness. For me, the Dream Big, Princess campaign is right on the money for helping to educate young women, mothers, and even young men about the very real and not-even-remotely-exaggerated capabilities of women, through storytelling.

While at the Disney Social Media Moms Celebration, we heard from Abigail Akzin, Global Director of franchise management for the Disney Princess Franchise in relation to the Dream Big, Princess initiative. Disney, of course, has come out with some undeniably powerful female role models over the past few decades, including Merida, Ariel, Mulan, Elena, and Tiana. And yesterday, on Mother’s Day, they launched an inspiring video, encouraging girls to dream big with the tagline: For every girl who dreams big, there’s a princess to show her it’s possible.

The Princess Franchise not only helps inspire kids, but encourages girls to go after their dreams. The Franchise has been so successful and inspirational, that Disney redid the Disney Princess Website to put princesses front and centre and launched a special Instagram handle. The team has been embracing opportunities to spread the word about strong and empowered women—from commercials for Super Bowl to ads for President’s Day and International Women’s Day.

Dream Big Princess is also about engaging Moms to inspire their daughters. For every girl who dreams big, there’s a Mom to show her it’s possible.

At the Social Media Moms Celebration the video team followed our kids and asked them questions for a film that would be shown on Mother’s Day. “Which princess would your mother be?” they asked. One cutie replied, “Snow White. Because she had seven dwarfs and my mom has lots of kids!”

Anyone else tearing up yet?! 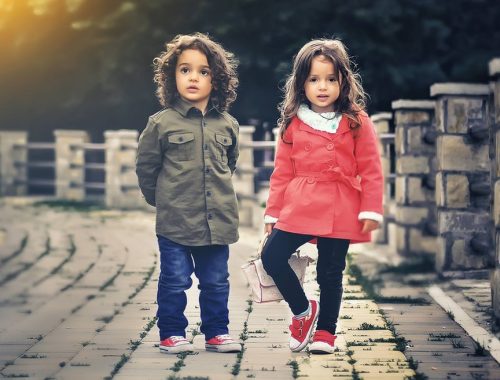 Clothing your Kids on any Budget 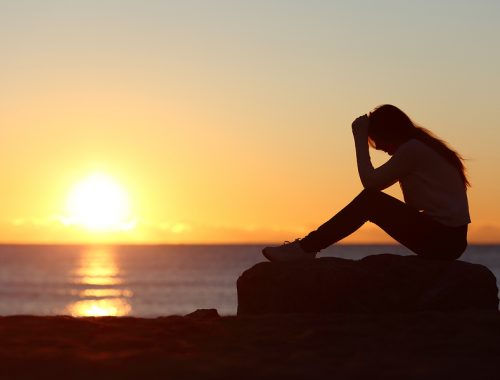