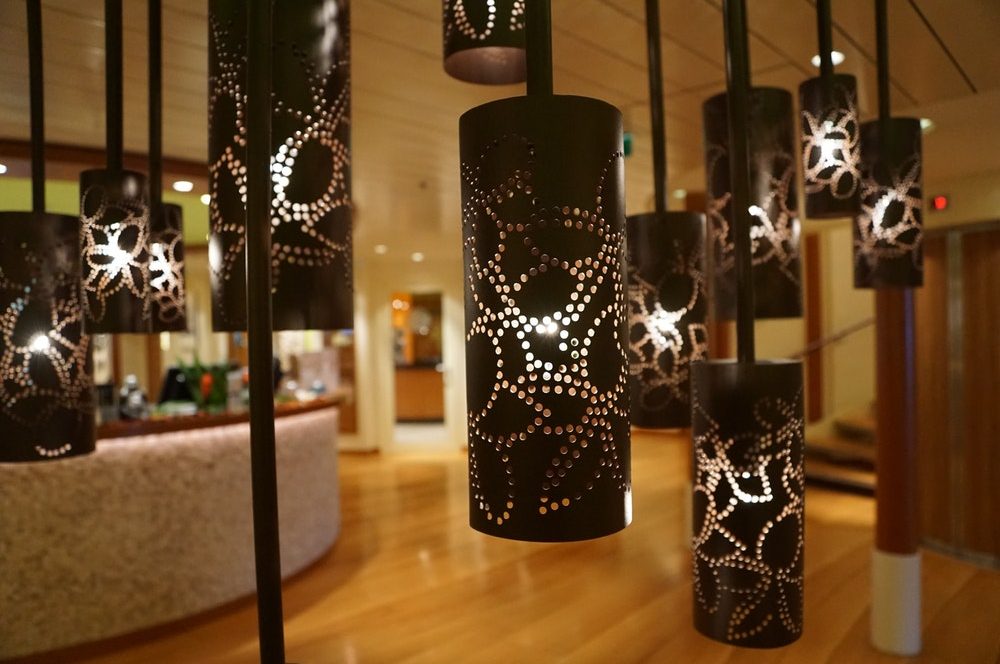 Treat Yourself With A Day At The Miraj Hammam

I’m really not much of a spa person.  I can’t relax, I get bored, and I just want my nails to dry already.  I have to turn my cell phone off, and most estheticians make me feel like my skin is dry (not enough water) and I have cellulite (too much coffee). Thanks.  Needless to say, I didn’t enter the Miraj Hammam Spa expecting to feel much better about myself upon departure.  They proved me wrong.  I entered (late) into the gorgeous space and was made to feel instantly at ease – not ostracized at all for the tardiness or for not knowing where to put my shoes when I donned the slippers one wears to the ‘baths’.  In the locker room, my girlfriend and I were given beautiful cotton sarongs and instructed to remove our clothing.  Completely.  And wrap ourselves.  Hmmm.  Wrap like a terry towel or like a toga?  I like my friend and all, but fully naked?  Will she tell me to hit the gym too?  We (bashfully) wrapped, and were led into a steamy, somber room filled with tea lights, calming aromatherapy and tiled benches.  Were we in a grotto?  An ancient chamber under south Granville that had been hidden for years? .. No.

The Miraj Hammam is the brainchild and passion of a brilliant woman named Surinder Bains, who explained to me that when she wanted to open her first Hammam in Vancouver after moving from Paris, people told her that it would never become popular.  At least I’m not the only one who was wrong.  The concept of baths originated before biblical times, when plumbing in one’s own home was unheard of. There were bath houses where – typically before prayer – men and women would receive a steam, have a good sweat, and another person would scrub off of the layer of dead, dry skin that gives our entire body a tired, dull appearance and inhibits toxins from escaping.  When household plumbing became more common, bath houses died away.

The two of us (clean-as-a-whistle) were led to a huge bed/lounge/loafing area called the Sultana Lounge, with velvet drapery, more candles, and artistic books of poetry and art.  Wrapped in fluffy robes (the soaked sarongs were long gone) we were handed a small plate of Turkish sweet cakes and Middle Eastern tea, better than any hot drink I had ever tasted in my life.  I thought I was overseas in another century, or in heaven.  I didn’t want to leave.  I have never been so relaxed, and my friend was having the time of her life.  I felt like a woman who had gone back to my roots – that spiritual place you might enter while giving birth, having your first kiss, or looking out upon a rainbow.  The entire mysterious place allowed me to not care about the Blackberry, trust my children were safe, and not enter into the typical self-depricating mindset while at the spa.  I had relaxed.  Given in. I left feeling larger than life, and fully alive. 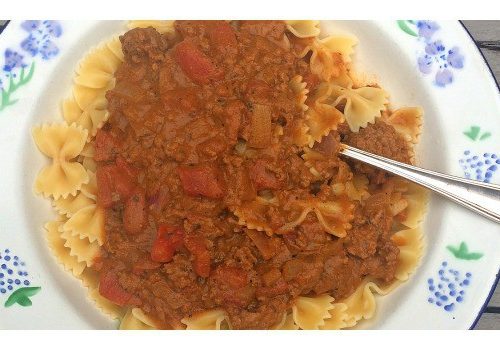 12 Protective Steps for the Dangers of BPA Poisoning 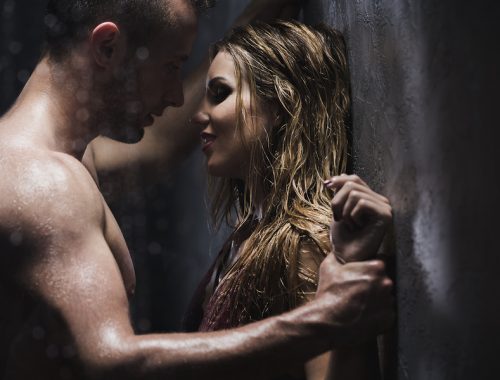 To Cheat or Not To Cheat