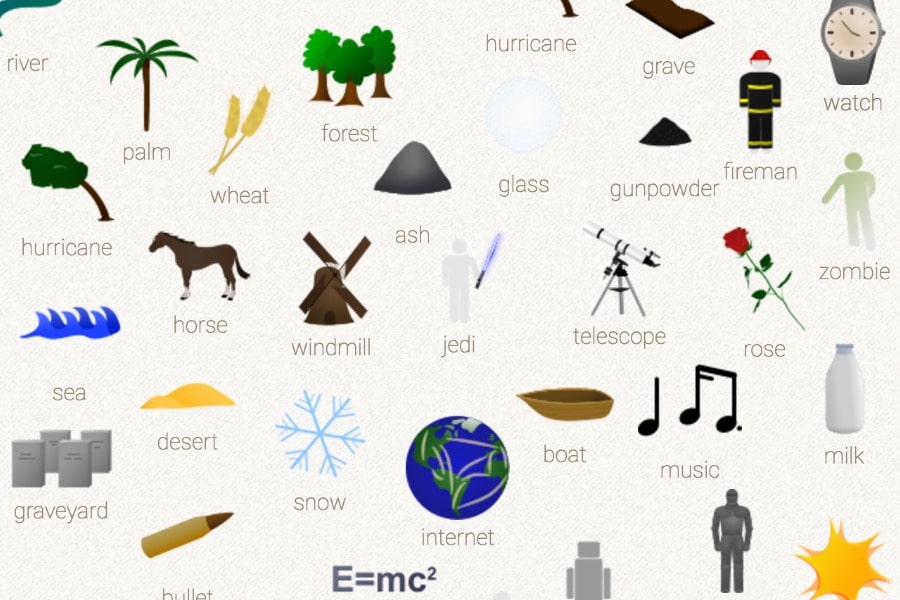 Little Alchemy is a HIGHLY addictive and intellectually stimulating game about combining elements to create other elements. It’s like starting out the universe with a petrie dish that includes air, water, earth and fire and combining them so creatively that you end up with beavers, sailboats, lightsabres and jam. As an example, air + fire = energy or E=MC2. You can then use energy combined with wood to make paper.

Alchemy is defined as ‘the medieval forerunner of chemistry, based on the supposed transformation of matter.’ (Think of the alchemists of old who tried to create gold for ancient kings). This game is highly educational because you have 4 elements and you are able to make 560 things. 560! Don’t worry – there are hints. This game is fun, educational and addicting. My family and I are completely enveloped in this game and I marvel at how my sons realise more about the planet by truly understanding base elements – such as combining rain and sun to create a rainbow. Though you have elements within the periodic table, you also have other creative and fun ones. My son’s favorites are sailboat, aurora, Darth Vader, pocky and godzilla. Fun, huh?!

Developed in 2010 by Recloak out of Poland, the game has been given several updates and now makes money through advertising on the ‘hints’ page. This enables the team to keep the game free, and on the computer version it will save your progress so that you needn’t keep the window open for eternity. In terms of appropriateness for kids, I have found nothing as yet to indicate that the game is not suitable for kids over 8 years old. Younger than that, they may not be intellectually ready to combine elements. Using the hints, however, it would still be an effective learning tool for them – and their parents. YOU HAVE BEEN WARNED about becoming addicted. Have fun!

It’s available in the app store, and also on Google Play. 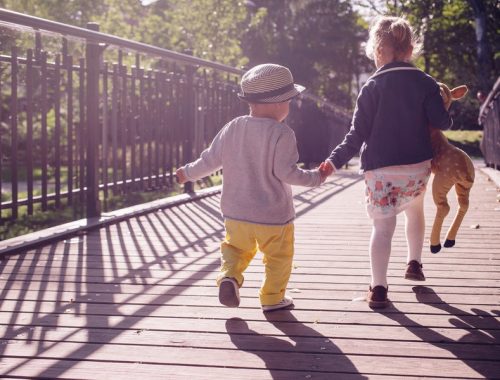 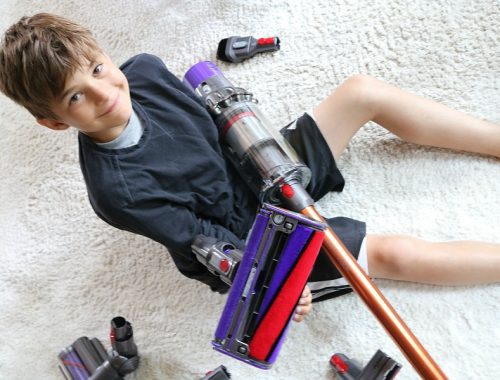 Are Sport and Play a Luxury?