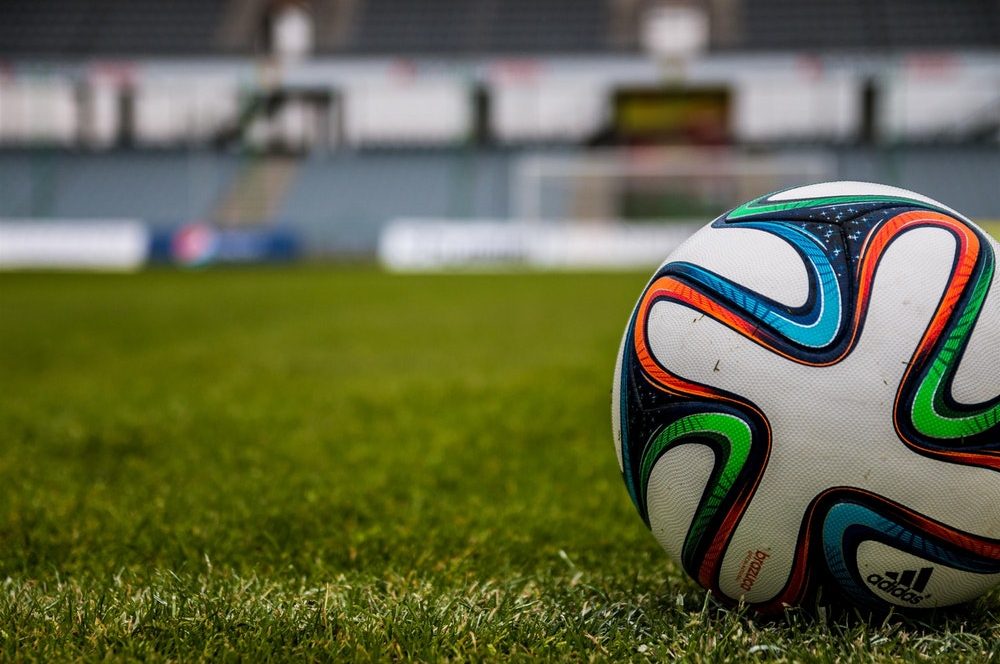 A day in the life of Canadian soccer star Kaylyn Kyle

And then she learned the cha cha.  Kaylyn Kyle isn’t lacking for much.  A bronze medal in soccer for Canada’s National team in the 2012 London Olympic Games.  A coveted spot with the Vancouver Whitecaps FC.  The honour of being a Right To Play Athlete Ambassador.  The ability to make others smile with her amazing savvy social media interactions.  (And of course the long blond hair and being named multiple times as one of the most eligible women in Canada.)  Kaylyn is currently learning the cha cha for a Saskatchewan charity gala similar to ‘Dancing With The Stars’.

A lover of action and being outdoors, Kaylyn is akin to the energizer bunny.  She works with her trainer from 11 – 2:30pm every weekday, alternating 3 bouts of cardio with weight training and finishing with an abdominal workout.  (PS.  When you Google her you’ll see that it’s been pretty effective).  I was thrilled to hear that she’s not a napper (neither am I) and that she takes any chance she can get to hit the mountains in any type of weather.

Fitness and well-being are clearly incorporated into every aspect of her life and since having started with Right to Play as an Athlete Ambassador, she mentions that she is now pursuing the only thing she hadn’t yet accomplished.  When asked in an interview what was lacking from her life, she mentioned working for an organization such as Right to Play.  After her comment was published in a Toronto newspaper, she immediately received a call from the organization with an offer to join them on a trip to Liberia to see Right To Play programs in action.

When I asked what Liberia was like, she compared it to her Olympic win in terms of the impact on her life.  “It wasn’t the image of poverty that I brought home with me.  It was the words of the children.  I have never heard such gratitude expressed in such beautiful ways.”

Having started to play soccer at the age of six, her dream was to be an Olympian.  When asked about her bronze medal win?  “The best day of my life”.  Now that the new North American Women’s Soccer League has been announced – 16 Canadian athletes will be a part of the team – Kaylyn is sure to enjoy a lot more wins.

A self-proclaimed tattoo addict, Kyle seems to cherish meaning in every moment.  Her tattoos represent special places and events.   One is from Dublin where her sister lives and you can guess the meaning of the Olympic rings.  Her latest is ‘Believe in Yourself’. It’s funny how people meet.  We were randomly paired together as a team in the Level The Field program for Right To Play at a challenging time in my life, and that particular quote is what I needed to hear.

There was so much that I didn’t expect when I was asked to participate in “Level The Field” to raise awareness about health in Liberia.  I didn’t expect to feel the physical grief I do when I hear that a child dies every 26 seconds from preventable disease.  I didn’t expect to be completely inspired to exercise and strive for my dreams from a professional athlete who is… a few… years my junior.  And I didn’t ever expect the cause to be so important to me that so many other things would fall to the side as I harassed friends and family to show their support and vote.  It’s been a bit shocking – both my passion and the community’s reaction.  Many of my friends have set calendar reminders to vote daily and have sent me emails and texts with great facts on Liberia. I’ve been touched and awed by the other parent ambassadors who are working so hard to raise awareness about Right To Play and the work they do.  I’ve been riveted by the little voices talking about play on the Right To Play video.  And I have been inspired by Kaylyn.

Given that my Olympic debut is unlikely… (karaoke isn’t a sport right?), I would give anything to accompany her on her next journey to Liberia in order to see a program in action and help make an impact on a society that needs play and laughter.

Next stop?  The tattoo parlor.  Maybe.

Traveling Through US Customs with Kids 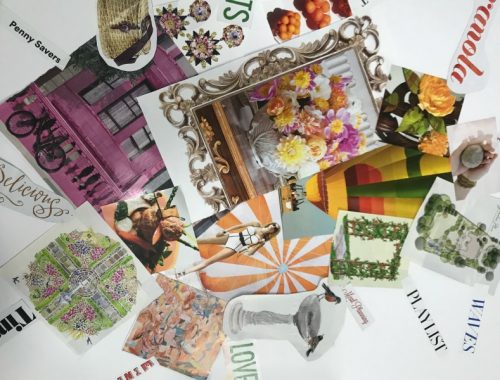 The Modern Vision Board for 2018