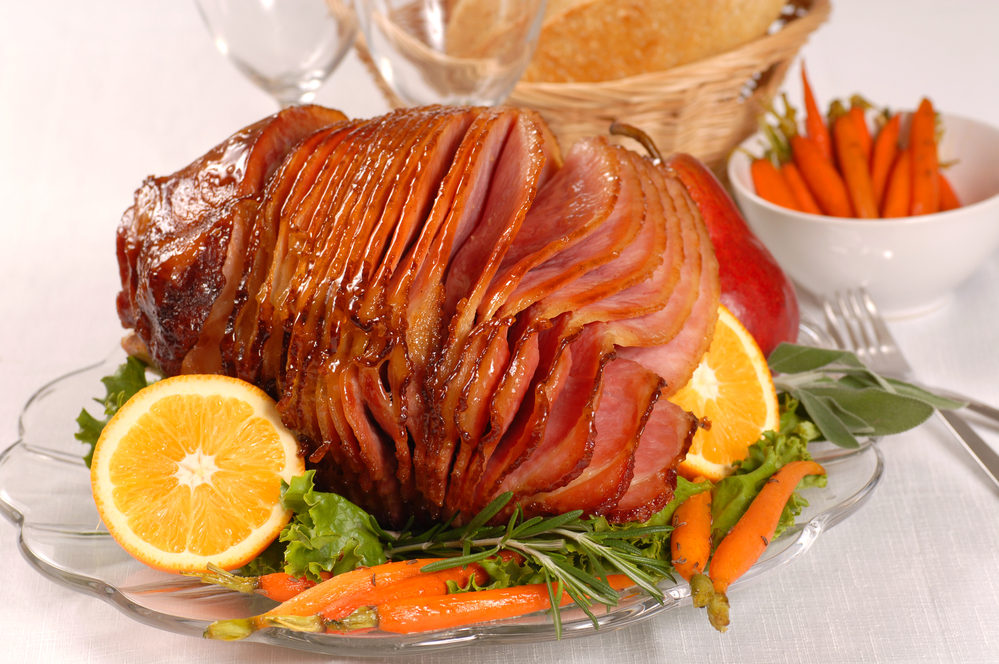 This ham is both simple and elegant, and the leftovers are something to celebrate, too. A honey-glazed ham makes an unbelievable Sunday dinner and is equally special during the Easter or Christmas holidays. Our family always had ham, albeit with my Mom’s British heritage, the flavours weren’t as complex. She would serve it with a potato scallop and green beans and my mouth would water. With this easy recipe, you could also throw in an Asian influence with the addition of soy sauce, and serve with bok choi and noodles.

Preheat oven to 375°F. In a small bowl, whisk together honey, orange juice and cloves. You could also throw in some allspice at this point, depending on your taste. Place the ham on a foil-lined baking sheet and roast for 30 minutes. Brush with half the glaze and continue to roast, brushing halfway through with remaining glaze, until browned and heated through, about 20 minutes more.

The leftover options are endless. You can slice and freeze the ham for school sandwiches or cube it for ham, cheese and cracker snacks. Sometimes we have cubes on toothpicks for an after-school protein burst. An Asian stir-fry with soy and shaved carrot is also a great leftover twist. Just like Home Simpson once said, the pig is a truly magical animal!! 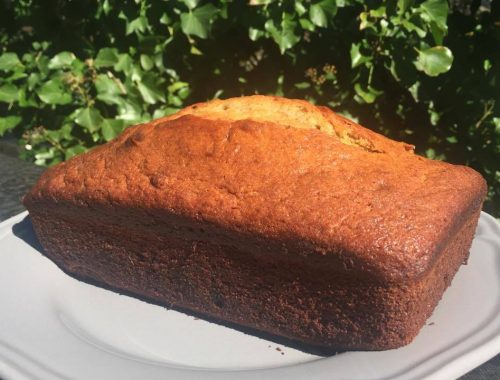 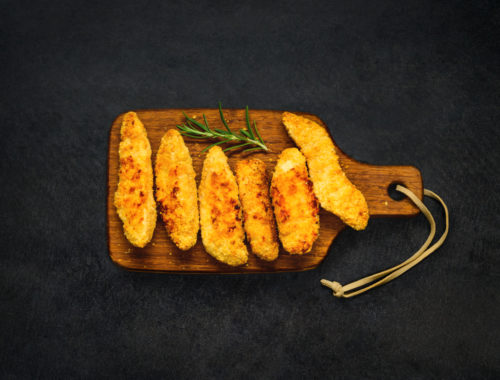 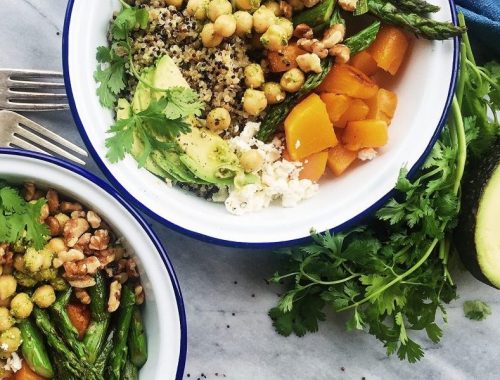