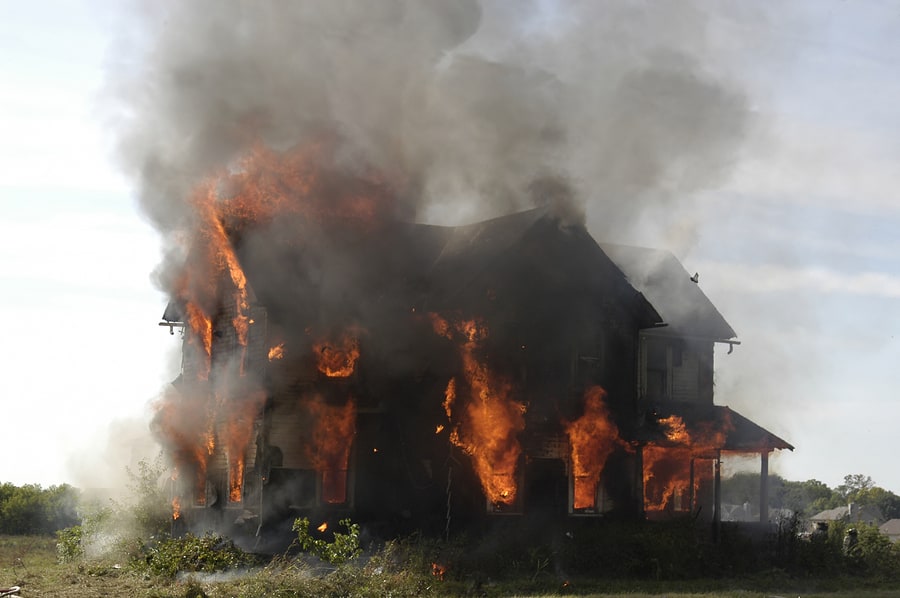 Disclosure: This is a sponsored post by First Alert. But you really should read it because the safety information could be life-changing and I really believe in helping keep families safe.

How many times have you burned toast only to have your smoke alarm scream for fresh air? And what about those dinner parties when every burner is going and you use an umbrella to bash at the button to silence the alarm whilst guests are en route and dinner becomes overdone? Maybe that’s just me. But you know what is also me? The person, in those situations, who just takes the smoke alarm off the ceiling and pops out the batteries. And then forgets to replace them and put it back up. 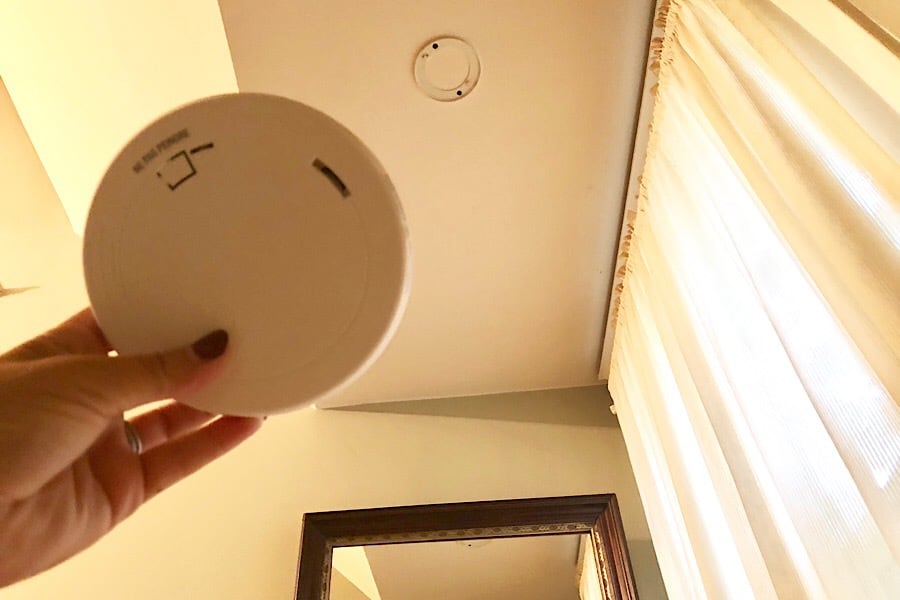 This is just one scenario that puts our family’s life at risk. My mom is over 70 and an avid smoker, and when I took the kids to visit her, I always check the house to make sure everything is safe. What I found was evidence of smoke alarms having been on the ceiling, but the actual units were all missing. Her smoking or cooking obviously set them off and she did the same thing I do whilst burning toast. I can guarantee the batteries had not been replaced every six months, even if I could have found the old units hiding in a closet. 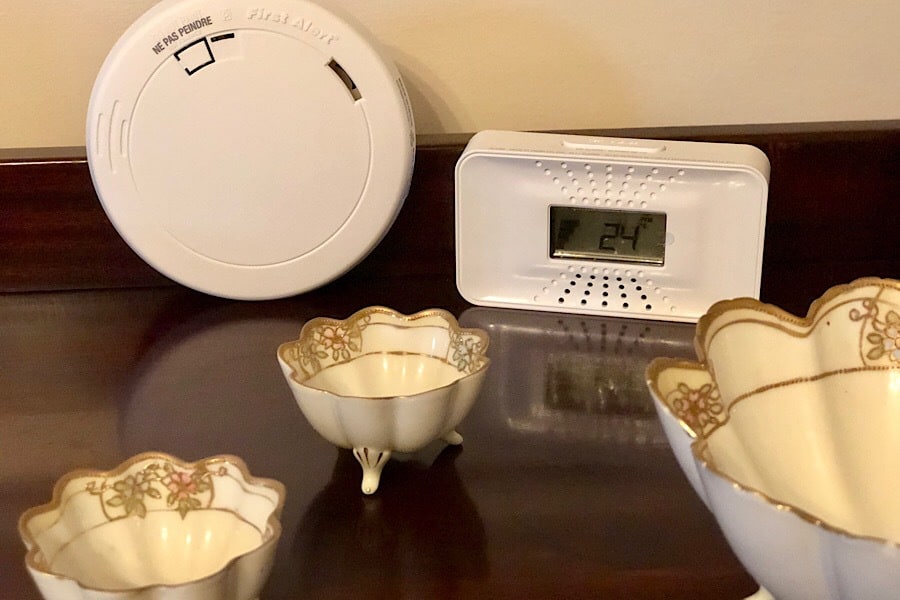 According to the Canadian National Fire Information Database, 80 percent of fire deaths occur in homes without working smoke alarms, often due to missing alarm batteries or their simply being expired. Not sure? Replace the entire unit. Trust me. The risk of dying in a reported home fire is cut in half in homes with working smoke alarms. That’s pretty much a no-brainer.

When I asked Mom about carbon monoxide (CO) detectors, she said that she didn’t own any, as her house isn’t attached to a garage. Oh dear. We may see warnings in the movies against running cars in closed garages, but other deadly producers of CO include all fuel-burning devices as well, such as a furnace, boiler or stove. CO poisoning is the number one cause of accidental poisoning in Canada and is responsible for more than 300 deaths each year. Because this gas is invisible and odourless, CO alarms are the only way to detect and protect your family from this poisonous gas. My mom, however, is not alone. More than one-third (35%) of Canadian homes do not have a CO detector installed.

But climb a ladder and replace the batteries every 6 months, you say? On the off chance I have a fire or leak, you say? Yes. This is a vital safety precaution and you cannot get around it in order help your family survive. But…. You can cut a corner.

One of the greatest advancements in alarm technology in recent years has been the development of new 10-year sealed battery alarms. These new inventions mean that you don’t need to teeter on a ladder to swap out batteries and then trudge to your local recycling depot with the old ones. Also? No battery chirps at inopportune moments. 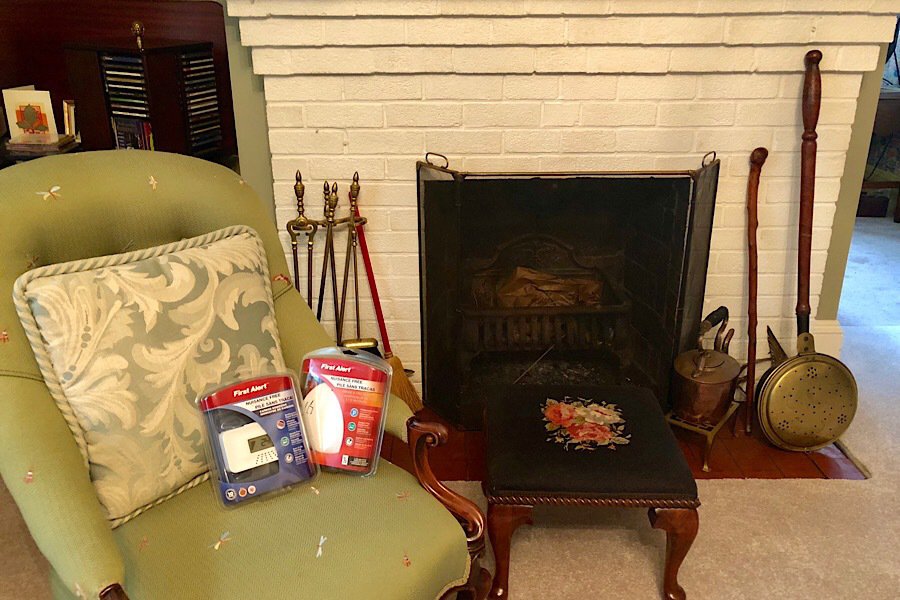 First Alert offers several models of 10-year smoke and CO alarms, and the peace of mind – not to mention not getting a calendar notification to change the batteries – is priceless. You still have to test them with the handy button every 6 months, but an umbrella works brilliantly for that. We all need a few shortcuts and hacks in our busy lives, and this 10-year alarm idea, which also keeps us safe, is a brilliant one. Unfortunately, less than 10 percent of Canadian households (9%) have 10-year alarms smoke and CO alarms installed. At the same time, only 33% of Canadians report that they replace their alarm batteries every six months. OOPS. 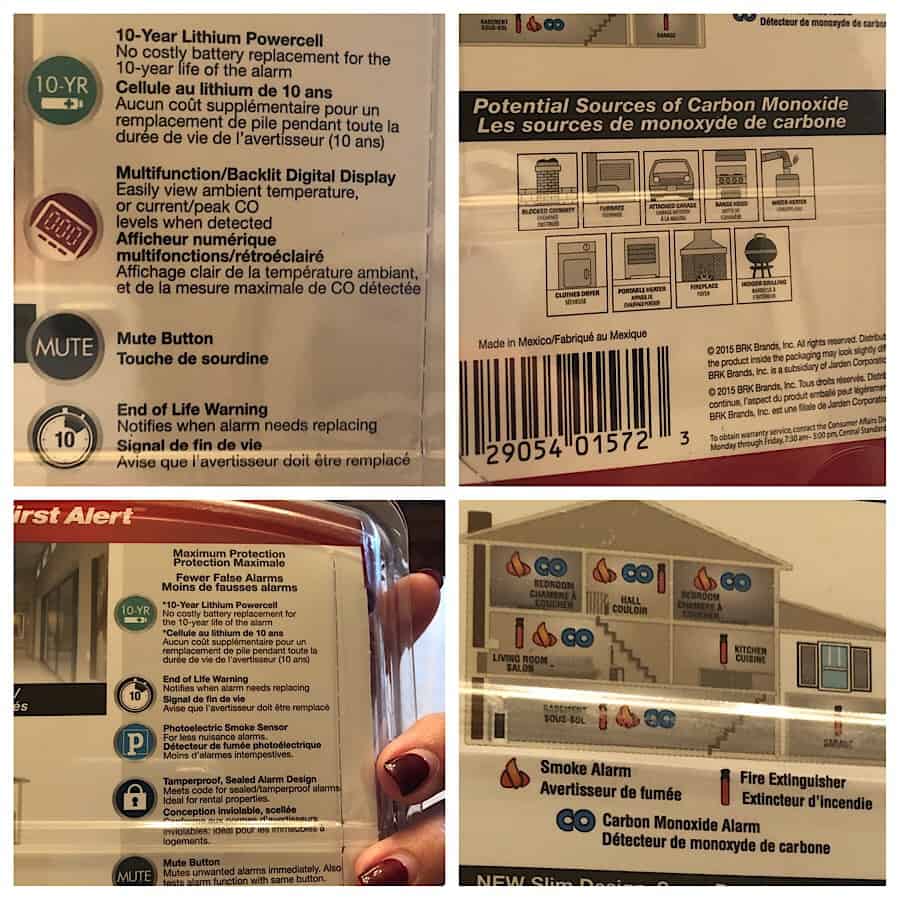 So over our visit we went through my Mom’s home and replaced her missing units with the new, 10 year ones. Leaving her city, I felt so much more confident that she would be safe, as we would during our next visit. Now I just have to get her to quit smoking and I will feel great!

Disclosure: This is a sponsored post by First Alert. Thank you for reading it and please be safe.

Level The Field with Right To Play 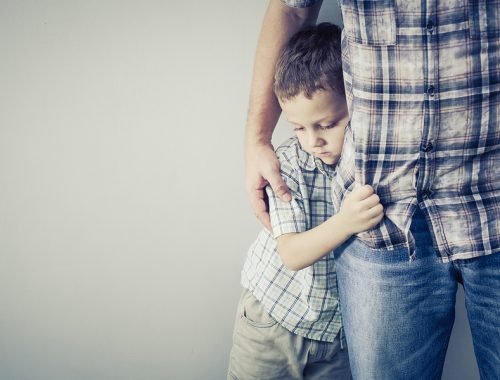 Labelled: Highly Sensitive | A ‘What does it mean?’ Guide 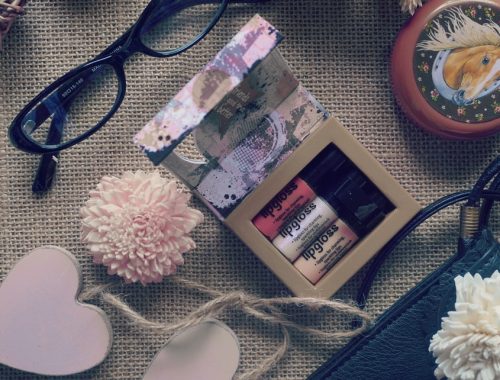 The 5-Minute Face for Busy Moms