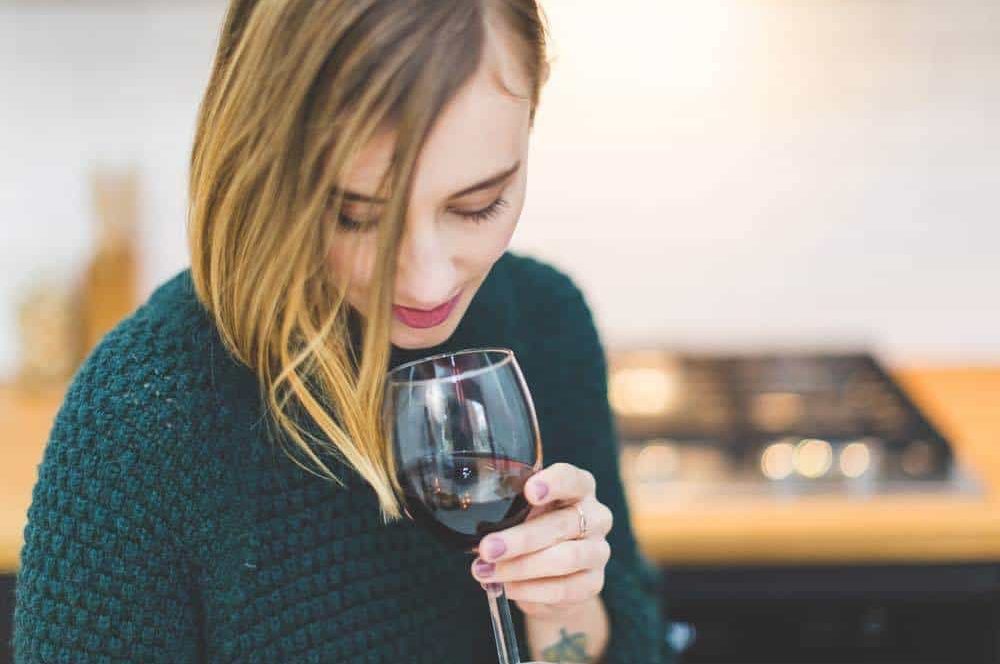 Women are often warned to not consume alcohol during pregnancy, as ample evidence has shown that it poses a severe and avoidable risk to her unborn baby. The risks of drinking and breastfeeding are not as well defined. (And let’s face it.  You were so good for 9 months.  How long before you can really enjoy the Veuve?)  Breastfeeding mothers receive conflicting advice about whether alcohol and breastfeeding can have an effect on their baby, which often leaves mothers feeling like they have more questions than answers. So, what information should a mother who is considering drinking while breastfeeding know? Instead of being all judgy, we’ve outlined the prevalent research and you can make your own informed decision.

A compilation of literature on Alcohol and Breastfeeding

La Leche League’s THE WOMANLY ART OF BREASTFEEDING (p. 328) says:
The effects of alcohol on the breastfeeding baby are directly related to the amount the mother ingests. When the breastfeeding mother drinks occasionally or limits her consumption to one drink or less per day, the amount of alcohol her baby receives has not been proven to be harmful.

La Leche League’s THE BREASTFEEDING ANSWER BOOK (pp. 597-598) says:
Alcohol passes freely into mother’s milk and has been found to peak about 30 to 60 minutes after consumption, 60 to 90 minutes when taken with food. Alcohol also freely passes out of a mother’s milk and her system. It takes a 120 pound woman about two to three hours to eliminate from her body the alcohol in one serving of beer or wine…the more alcohol that is consumed, the longer it takes for it to be eliminated. It takes up to 13 hours for a 120 pound woman to eliminate the alcohol from one high-alcohol drink. The effects of alcohol on the breastfeeding baby are directly related to the amount the mother consumes.

The American Academy of Paediatrics Committee on Drugs considers alcohol compatible with breastfeeding. It lists possible side effects if consumed in large amounts, including: drowsiness, deep sleep, weakness, and abnormal weight gain in the infant, and the possibility of decreased milk-ejection reflex in the mother.

Dr. Jack Newman, member of the LLLI Health Advisory Council, says this in his handout “More Breastfeeding Myths”:
Reasonable alcohol intake should not be discouraged at all. As is the case with most drugs, very little alcohol comes out in the milk. The mother can take some alcohol and continue breastfeeding as she normally does. Prohibiting alcohol is another way we make life unnecessarily restrictive for nursing mothers.

Adult metabolism of alcohol is approximately 1 oz in 3 hours so that mothers who ingest alcohol in moderate amounts can generally return to breastfeeding as soon as they feel neurologically normal.

Important Considerations about Alcohol and Breastfeeding

Can drinking an alcoholic beverage help me relax and stimulate milk production?

Alcohol consumption has not been shown to stimulate milk production. Studies have found that babies nurse more frequently, but consume less milk in the 3-4 hours after an alcoholic beverage is consumed.

Do I have to pump and dump after drinking an alcoholic beverage?

What if I get drunk and should breastfeed afterward?

Yes. Alcohol abuse (excessive drinking) by the mother can result in slow weight gain or failure to thrive in her baby. The let-down of a mother who abuses alcohol may be affected by her alcohol consumption, and she may not breastfeed enough. The baby may sleep through feedings, or may not suck effectively leading to decreased milk intake. The baby may even suffer from delayed motor development. If you are concerned that you or someone you know is drinking alcohol excessively, call your doctor.

Weighing the Risks and Benefits

Many mothers find themselves in a situation where they may want to drink. Maybe you are going to a wedding where wine will be served. Or perhaps you are going on a girls’ night out, or on a date with your husband. No matter the reason, you may have concerns about drinking and any possible effects on your baby. It is a good idea to weigh the benefits of breastfeeding against the benefits and possible risks of consuming alcohol. You might find the following suggestions helpful. 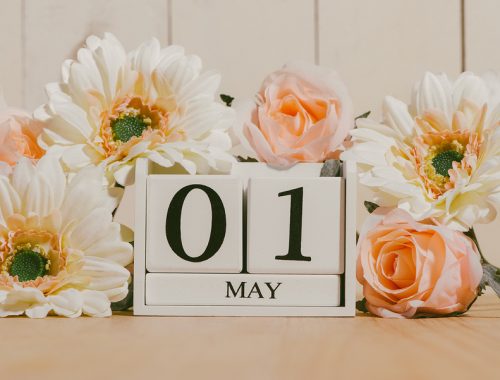