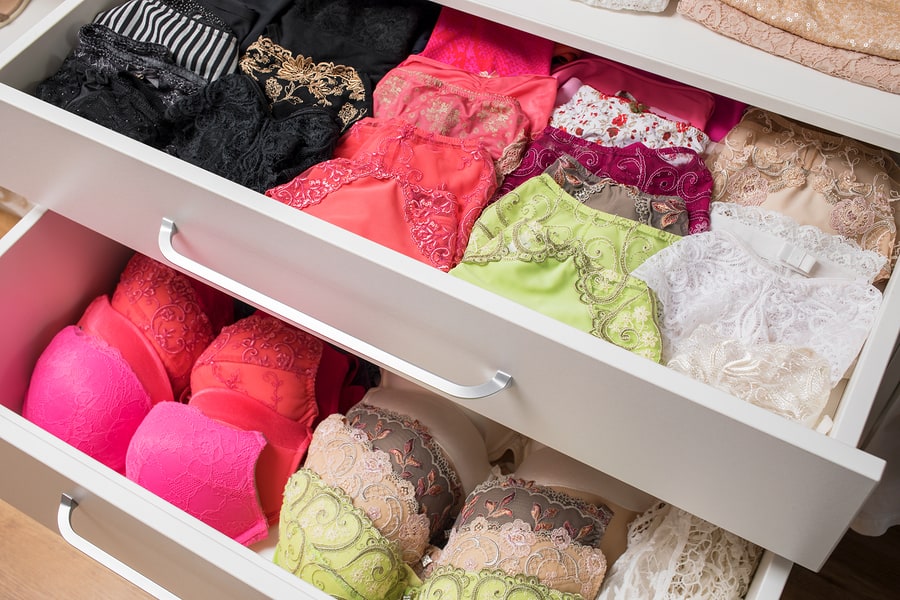 Boobies After Babies – Change is Good

Despite the change in address (they’ve def moved a few blocks south) they’re still in a respectable neighbourhood. And really, considering what they went through, or what we went through together… I can’t really complain.

Some people get past the baby stage with a much larger pair, or a much smaller pair, but mine are just about the same size. That size is big. Not huge, or enormous, but big. (When I was pregnant they were HUGE but that’s a story for another day). They’re big enough that I often can’t find a bra at just any old store.

It is interesting how our relationship has changed. In my younger days, I have to admit, they were a point of pride, and played up or played down, depending on the situation. Now they’re more like comrades. We came through hell together and now have a kind of quiet knowing type of relationship. We’ve seen each other at our best, and our worst, at 4 am, doing whatever we could to calm a crying infant. We struggled through a bumbling first few days of nursing. We’ve been both thrilled and let down, by let down. The former when trying to figure out latch. The latter during the first few days back to work from mat leave. Hello, no one tells you how to manage full on leakage in a 3 hour meeting…

I used to think about my bras. Did it fit with my outfit? Did it match my undies? Was it sporty? Lacy? Supportive enough for sports? Lacy enough for…well you know. In the last few years it’s been beige and basic. Underwire for support. Same colour and same style every time. It’s been kind of like the old girls have been through enough and they needed some time to regroup.

So it was just about time to go and do restock of the same old – same old, when I was asked to try a new bra. Seriously – try a new bra? Is that even something people do? I was sure I was NOT going to like this unmentionable intruder. And I was doubly sure the girls would not be happy with change. I’m a mom now. Change is not high on my priority list.

Nevertheless, the girls and I agreed. Honestly, it was like someone was trying to get us to move to a new country. I really wanted to do it – but didn’t think anything good could come of it.

What size? What colour? Why does getting a new bra have to be complicated I wondered. Does it even come in my size? And then, why is this so hard?

After that I realized my boobies after babies deserved a chance to try new things, have fun again, do something out of the ordinary. So I sucked it up. I found my way through the online size chart. And I ordered a new bra. One without an underwire. One with just a little lift. One with cooling technology. I ordered a bra I could by at a regular store or online for a reasonable price.

And when it came I tore the tags off like a caged animal desperate for freedom, and threw it on.

It was soft. It was cool. There was the perfect amount of support, without any pokey wires. It was something new – not just for me, but also for the girls. And in that moment, I knew, we had been through a lot, but there was more out there for us. 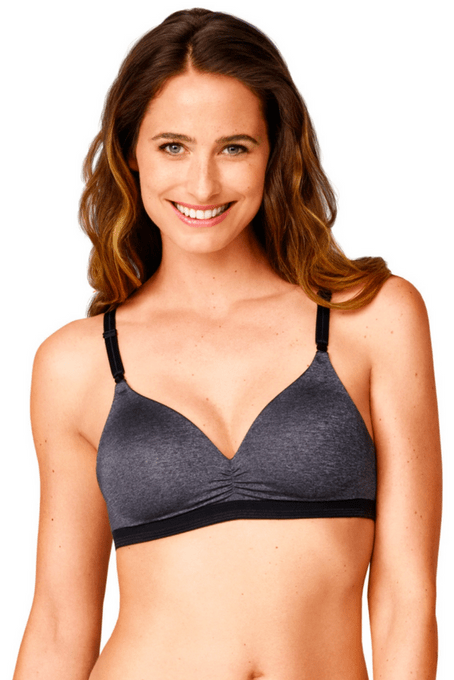 I don’t know what took me so long to find a great bra that makes my boobies after babies look and feel great. I’m not sure I ever will. But if you’re in the same place with yours, you might want to head over to Warners bras and try the new Play It Cool Wire-Free Lift Bra. You can do funky things with the straps. I have yet to have that sweaty cleavage feeling. And the girls have moved back up to the same neighbourhood they were in before the babies came. That picture up there there is not me – but it’s a pretty solid representation of how I feel in my new bra. All smiles.

Disclosure: I received a bra to try to write this review, but all opinions are my own. 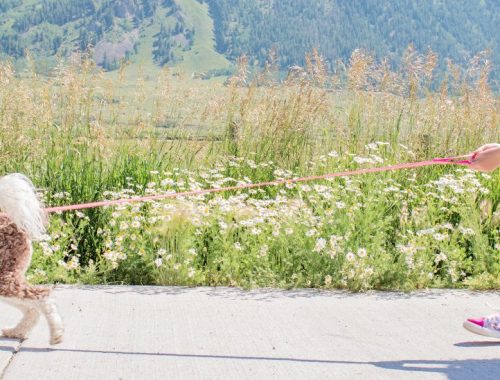 Over the Shoulder Baby Holder 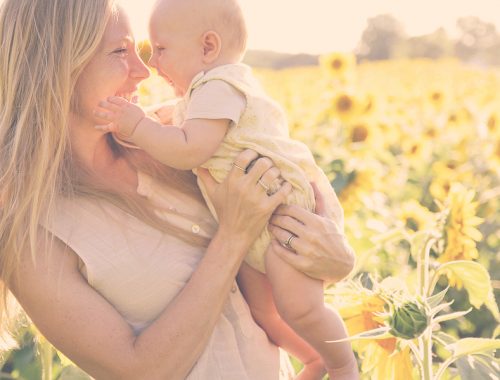 How to swaddle a baby in Aden + Anais muslin swaddles