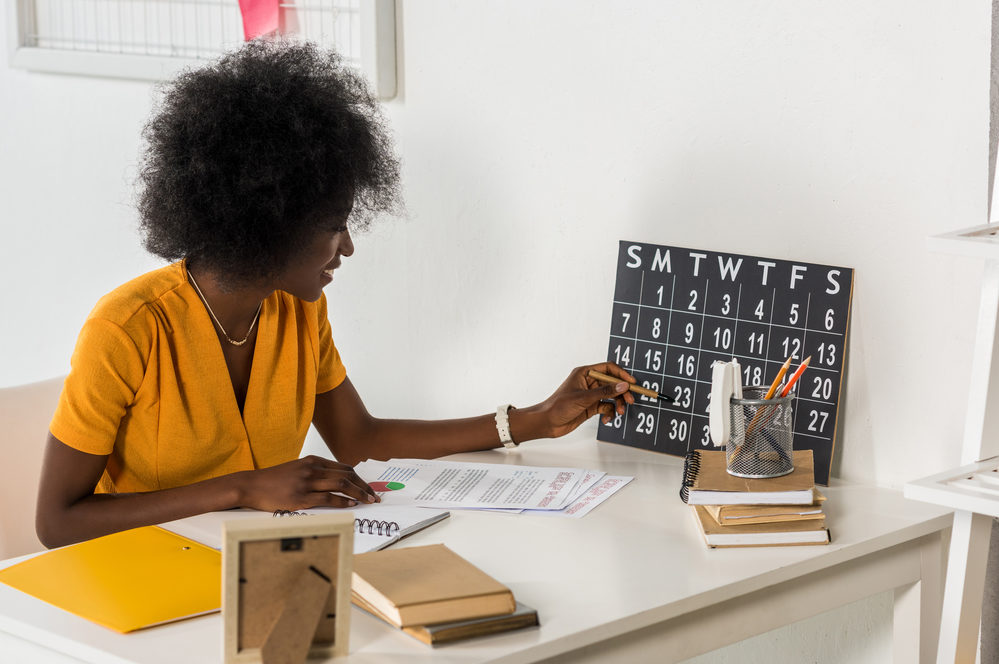 When you are trying to conceive, there are so many myths.  A few of our favourites include elevating your hips after intercourse, making love while standing, or drinking various elixirs.  What we do know, is that conception can only occur around the time of ovulation.  Ovulation is when an egg is released, and for most women, happens approximately two weeks after the start day of your last menstrual cycle.

A Diet for Conception

If you are trying to conceive, taking a folic acid supplement is a must.  Cutting down on alcoholic beverages, caffeine and processed foods will also help your body to function more efficiently.  Being at or around your ideal weight will also help.  Fruits and vegetables, plenty of water, and whole grains will make the entire body healthier in preparation for conceiving a baby.  Not only does an egg have to be released, but the fluid around the egg must be amenable to sperm.  The healthier the woman is, the more chance there is of this mucous being the proper texture and acidity so that the sperm can travel and survive for as long as possible.  As women age, the window in which this fluid is amenable, and her eggs are all healthy is decreased.  This is why conception at increased ages can be more difficult.

The more you know, the better. Keeps track of your menstrual cycle, and record it. Ovulation should occur around day 14 of your cycle, and to maintain potency of the sperm, it is best to have sex every other day during your window of fertility. I use the Apple watch and Health apps to track as much as possible, and this keeps me on top of my cycles as well as exercise.

It has been proven that between 5:30am and 7:00am, sperm count is highest, and there is a greater concentration of normally shaped sperm. There was no change in mobility of the sperm based on time of day.

We won’t get into positions suggested to choose the gender of your child in this article, but will say that any position that allows the sperm the best chance of travelling to the egg is best. Orgasm also assists with the drawing of the sperm into the uterus. This is not to say that you must be upside down in order to conceive, but you will have a better chance. Sperm are made to swim, but we also don’t want to suggest that jumping up and down after intercourse will prevent pregnancy! It has been suggested that relaxing any laying down for 10-15 minutes post-intercourse is a good plan.

What Your Partner Can Do

Yes, he can do more than, well, the obvious.  Studies have shown that a man’s health affects his sperm, just as a woman’s affects her body.  See our article on preparing for pregnancy and preparing to conceive for some extra tips.

Whatever your stage of trying to conceive, it is always a great idea to seek the advice of your physician or midwife and be completely honest with questions and concerns.  Good luck!! 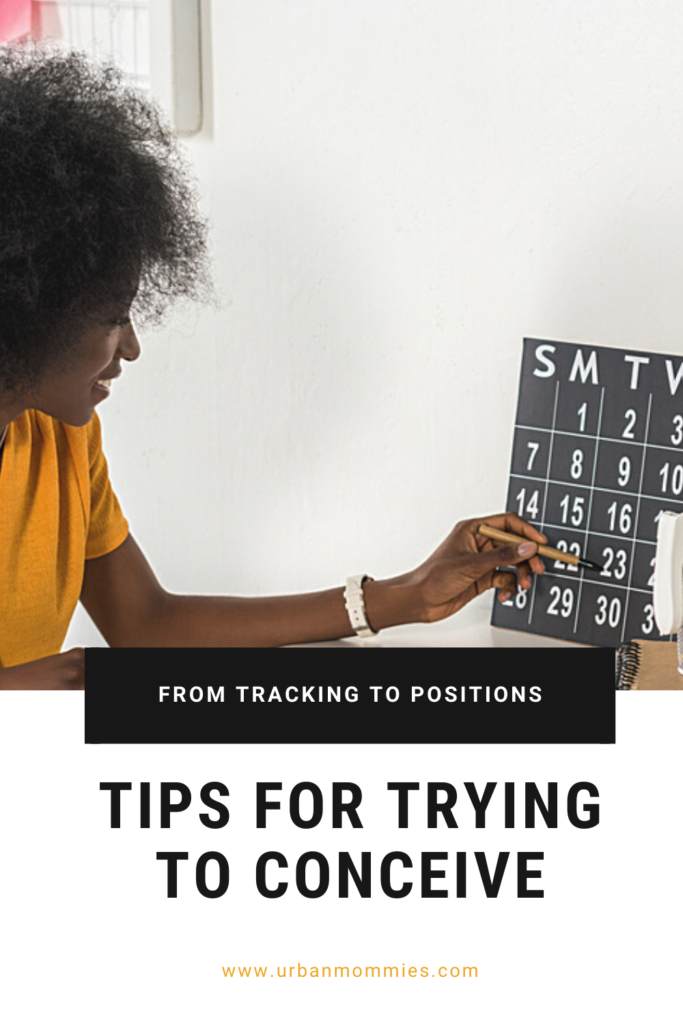 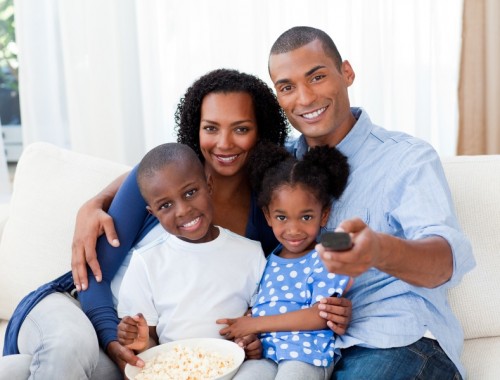 BC Healthguide and 811 Nurseline

Eye of the Storm, by Samantha Jeffers Agar