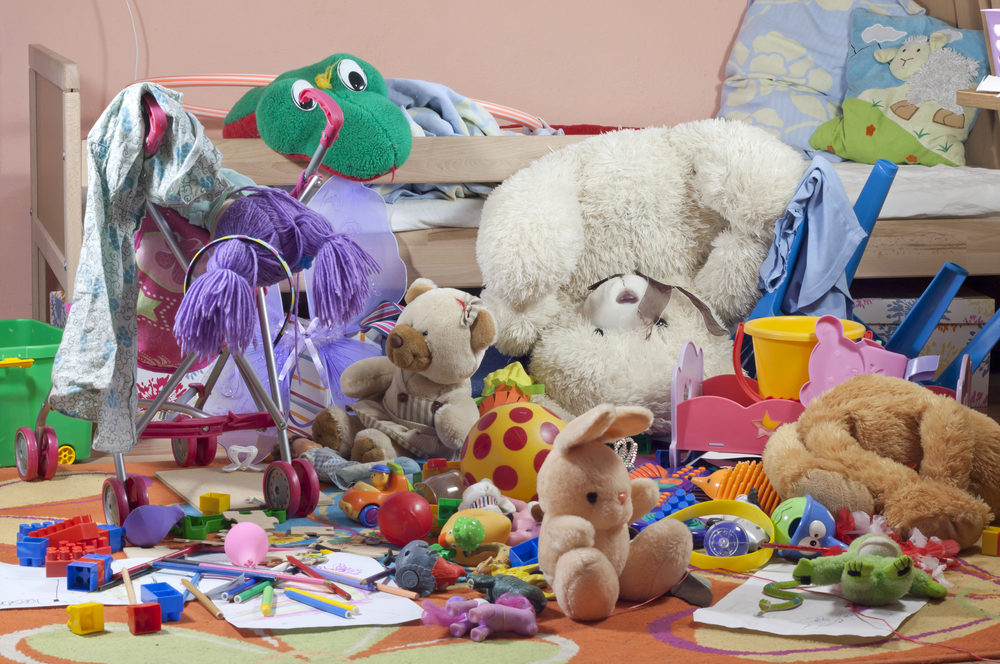 A year ago last fall, I was asked by the Hasbro Toy Company to consider being a spokesperson for their line of early childhood toys. Hasbro recently bought Playskol, a well established, and well regarded, maker of playthings for young children. Before accepting, I had a meeting with the manager of the division, and with some of the designers and creators, at their offices in Pawtucket Rhode Island. I was particularly interested in seeing their current crop of toys. We met in a conference room in which the long mahogany conference table was covered with a wide variety of playthings. Among the array of toys, I was pleased to see cans of Playdoh, because I regard it as a plastic material that leaves plenty of room for children to use their imagination. That is why I bought Playdoh for my sons when they were preschoolers. It troubled me, however, to see that Hasbro now packages cookie like molds and even an “ice cream” maker along with the play dough. These add-ons would seem to constrain, rather than to encourage, imagination and creativity. I noticed similar add-ons for other classic Playskol playthings.

When I asked about this, I was assured that the add-ons left plenty of room for imagination and creativity and that such add-ons were in fact suggested by parental focus groups. While some parents may feel their children need more direction, it should not be at the expense of limiting creative play. I then asked the question that had been troubling me since I first looked at all of the toys on the table. I said, “Playskol has a long and respected history of making creative playthings for young children, but now it seems you are including add-ons that constrain creativity just to sell more products. How can you combine making quality playthings for children with making big profits to satisfy share holders?” I was not given a satisfactory answer, but the truth was obvious. After looking at what Hasbro was offering young children I realized that I could not, in good conscience, be an advocate for their products.

What has happened at Hasbro is characteristic of the toy industry as a whole, the needs and interests of children have become secondary to demands of shareholders. In the past, parents were the ones who bought toys and toy makers had to be sure that the toys they produced reflected parental values. Toy companies could do this because most were privately owned and were not beholden to shareholders. In addition, because producing toys was expensive, toymakers limited their production to toys that parents would buy. All that has changed, most toy companies are now publicly owned and toy makers are now responsible to shareholders not parents. In addition, thanks to mass production and cheap Chinese labor, toys are being produced in huge numbers and at low cost. Last, but not least, parent values are now shaped by skillful advertising that promotes even harmful toys as beneficial. Parents have also been persuaded that toys need to be purchased year around and not just on special occasions. The result is that children, particularly young children, have many too many toys.

Toys are not merely playthings; they are tools for learning about the self and world. If you are just learning to be a carpenter, you do not need power tools. A hammer and saw, will start you out. In the same way, if you are just learning about yourself and world, you don’ need computers, CD’s and battery operated toys. As a novice learner, a rattle and a plush toy are all an infant needs to start him or her on the journey of self and world discovery. The truth is that the majority of toys for infants and young children today have little or no developmental value and are sold primarily with the aim of making money.

When buying playthings for infants and young children, therefore, keep in mind that they will learn more with a few tools than with many. They will also learn more from playthings that allow for imagination and creativity than those of the “watch me” variety which are merely entertaining.

David Elkind is currently Professor Emeritus of Child Development at Tufts University in Medford, Massachusetts. He was formerly Professor of Psychology, Psychiatry and Education at the University of Rochester. Professor Elkind obtained his doctorate at U.C.L.A. and then spent a year as David Rapaport’s research assistant at the Austen Riggs Center in Stockbridge, Massachusetts. He was a National Science Foundation Senior Postdoctoral Fellow at Piaget’s Institut d’ Epistemologie Genetique in Geneva. His research has been in the areas of perceptual, cognitive and social development where he has built upon the research and theory of Jean Piaget.

Are Sport and Play a Luxury? 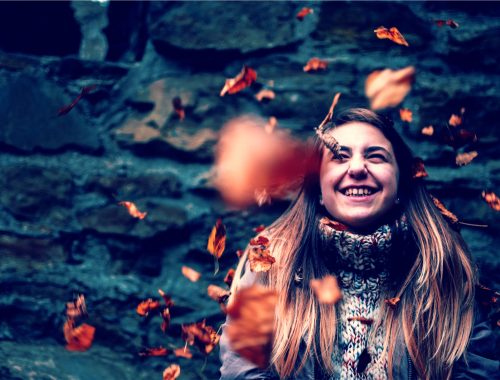 The Search for Goodness