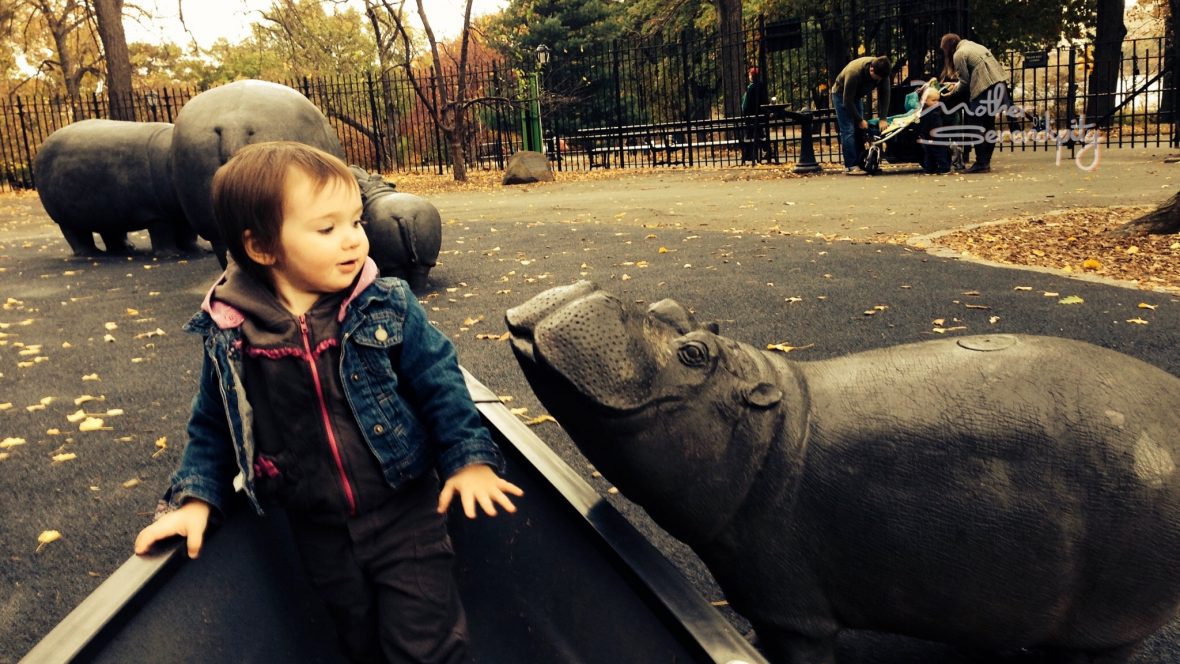 Nearly everyone who comes to New York City makes a point of visiting Central Park. It is, quite literally, the heart of Manhattan, and any guide to NYC will direct you to explore this green oasis, which is so full of wonders, it can make you feel like a kid again.

But for those of us with actual children in tow, sometimes you just need the relative sanity of a fenced in playpark, where you can sip a coffee while the youngsters burn off some energy. For us, some of the greatest gems sprinkled throughout Central Park are the 21 different playgrounds—all 100% free, open from dawn to dusk, many of which have been renovated by the Central Park Conservancy over the last few years. As a resident of Manhattan since my children were two and three years-old, I’ve done some serious investigation of at least two-thirds of those parks and have whittled down my favourites to these five Central Park playgrounds. 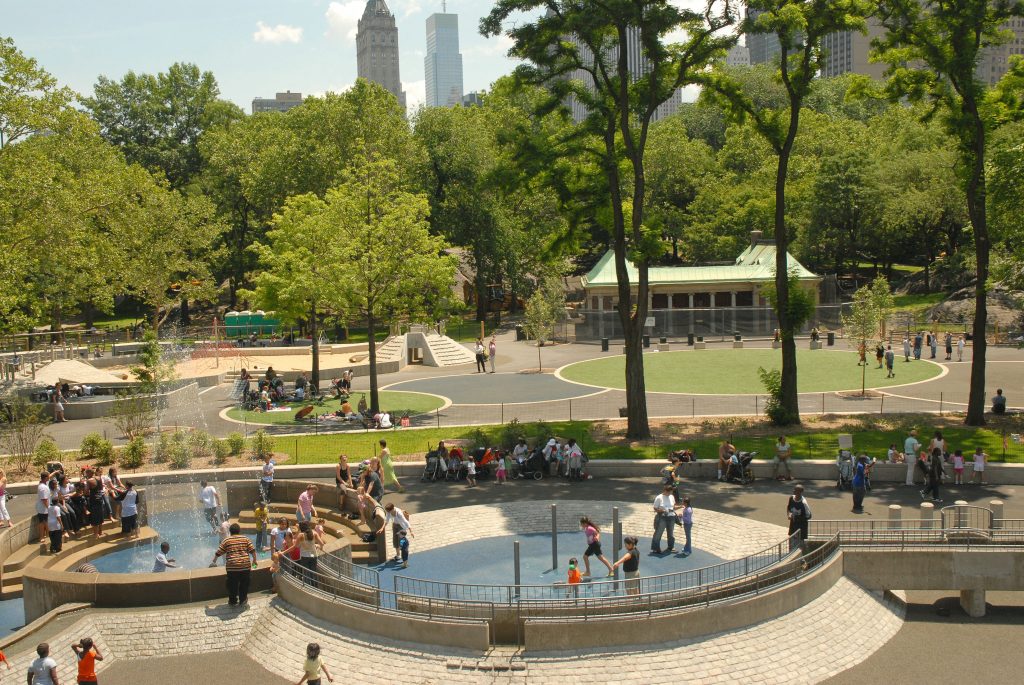 —Located in the south west corner of the Park from 61st to 63rd Streets. Entrance within the Park. 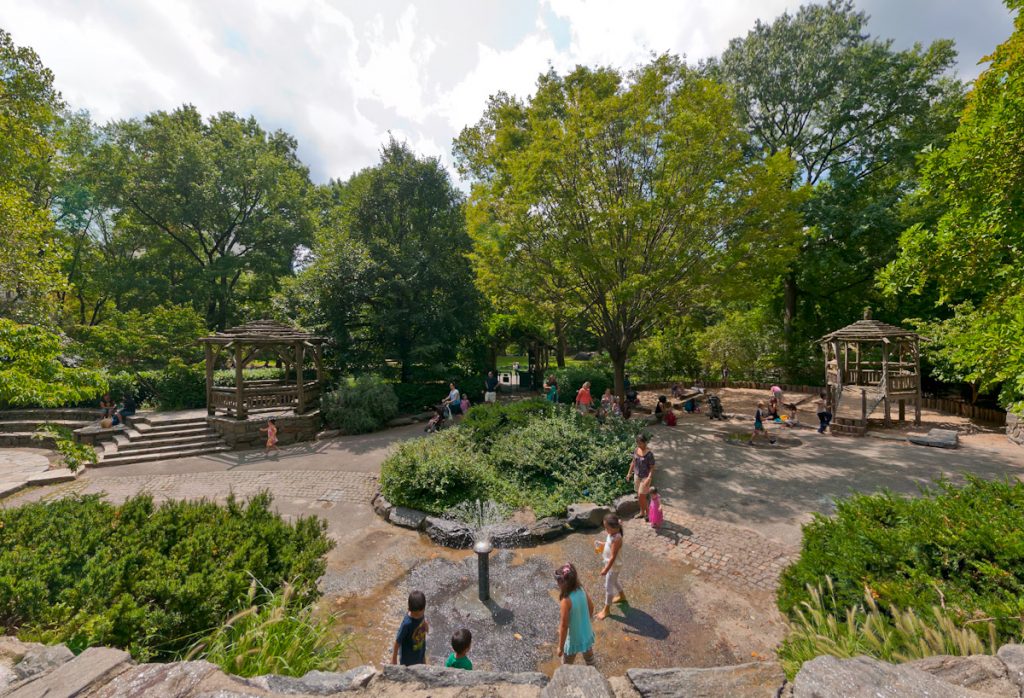 —Located just inside the Park at 67th and 5th. Entrance within the Park.

The Safari Playground (aka “Hippo” playground)

—Located on the west side of the Park, between W 91st & W 92nd Streets. Entrance within the Park. 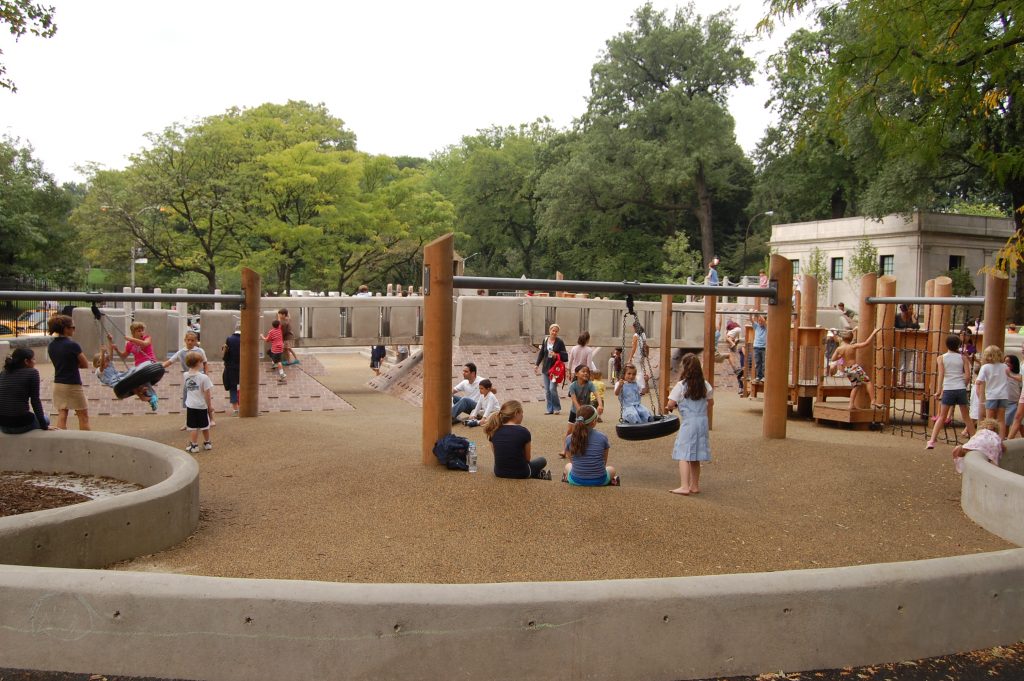 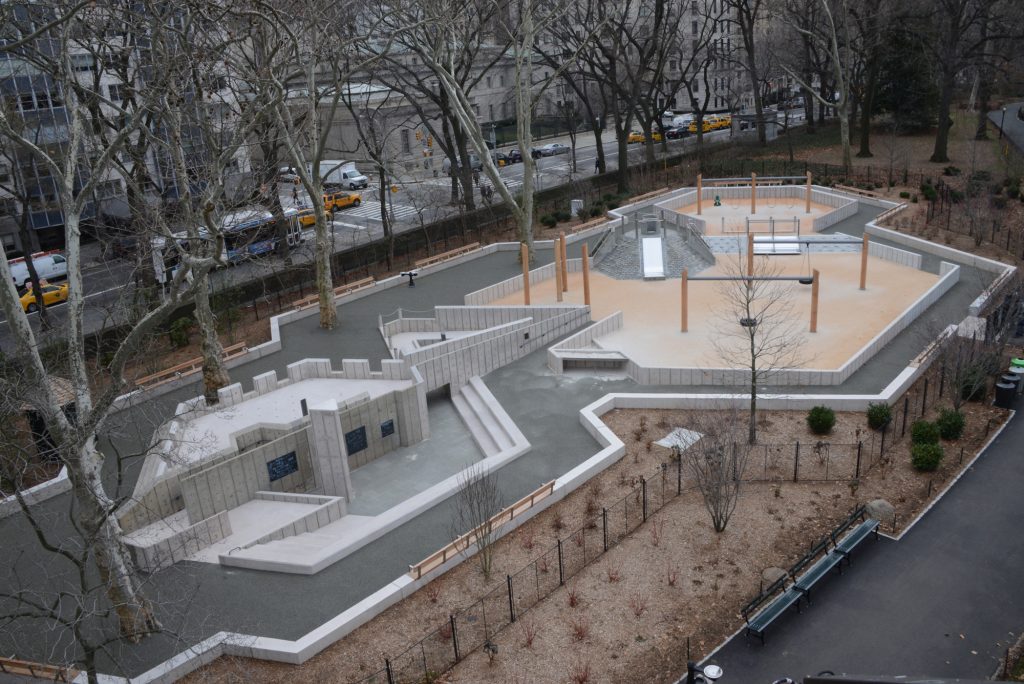 —Located just inside the Park at 5th Avenue and 72nd Street. Entrance within the Park.

Regardless of which playground in NYC you head to, it’s good to know… 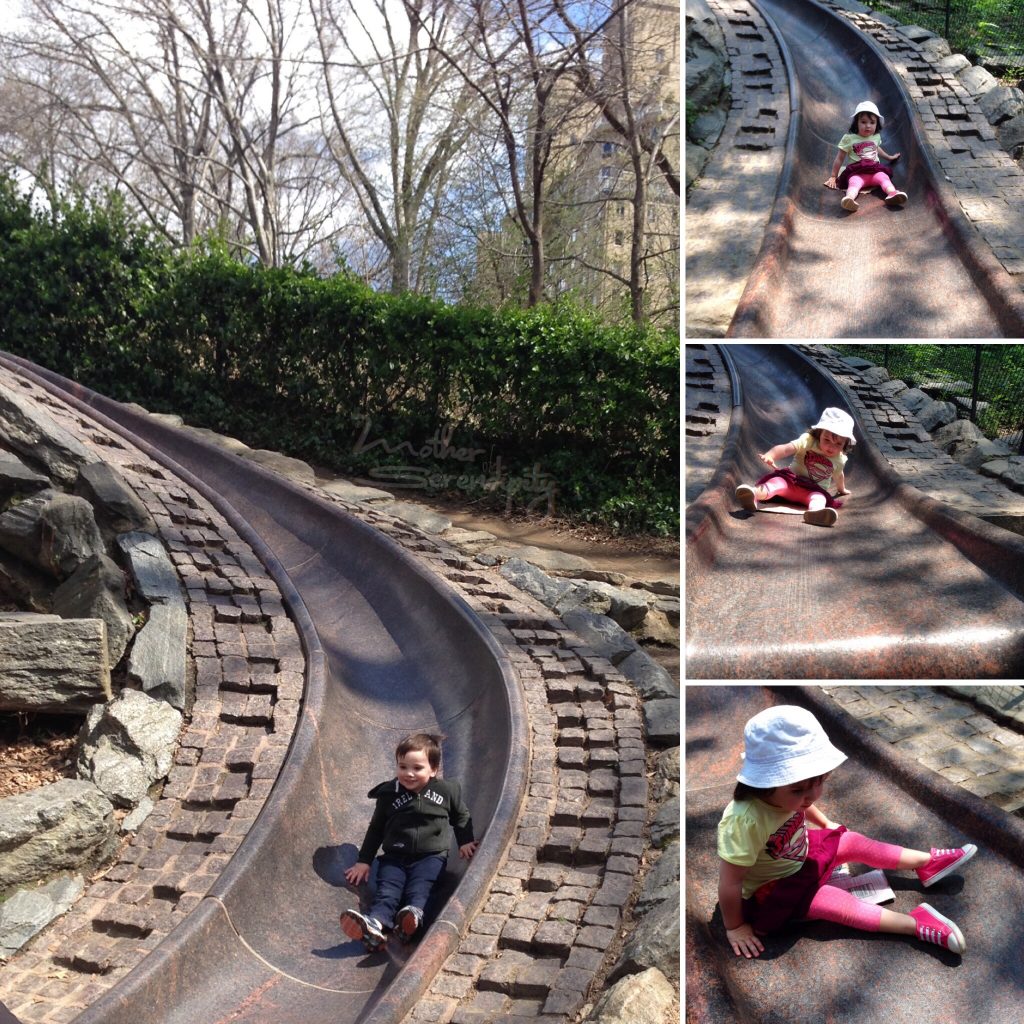 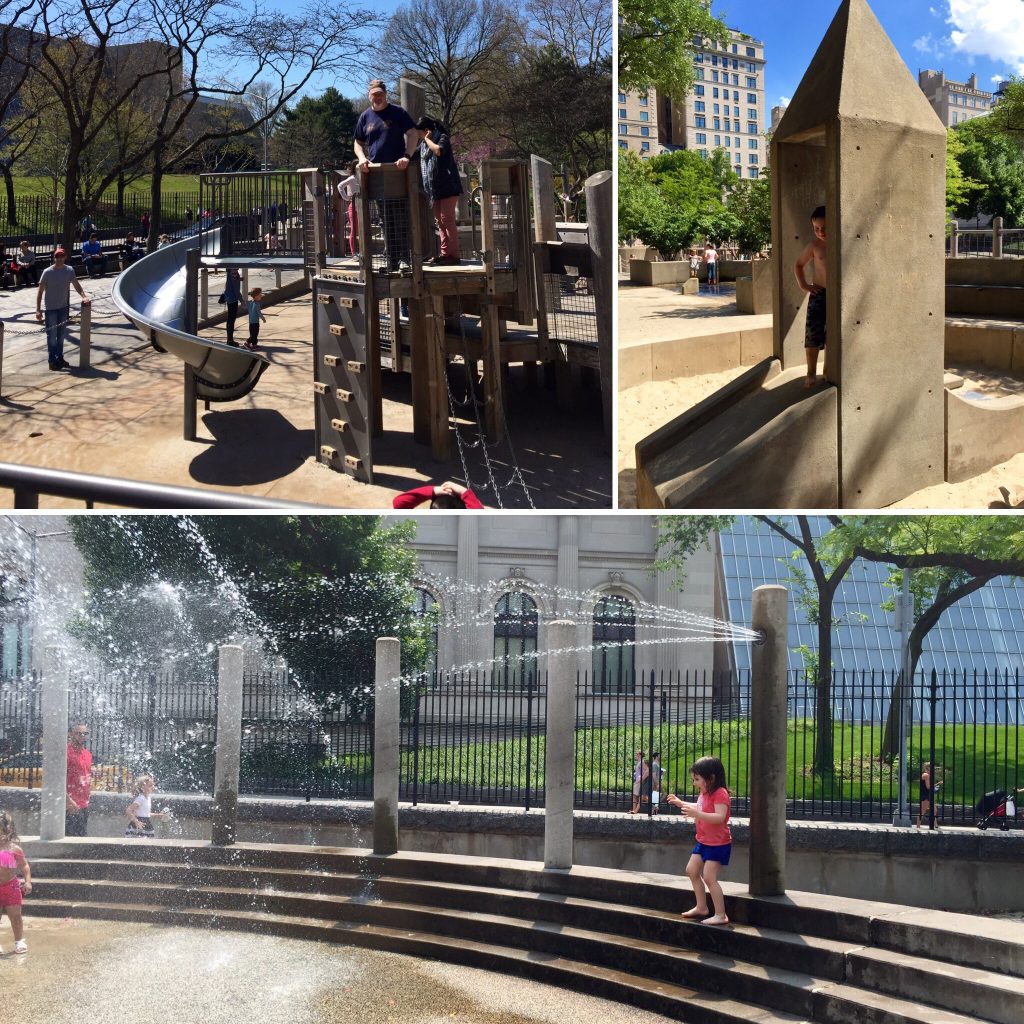 Personally, I keep a hand towel, a few plastic cars, and a bit of sidewalk chalk with me in a ziplock bag in all but the dead of winter. With a touch of imagination and these few items, the possibilities are endless at pretty much any one of Central Park’s amazing playgrounds.

Have I missed a good one? Let me know your favourite Central Park playground! 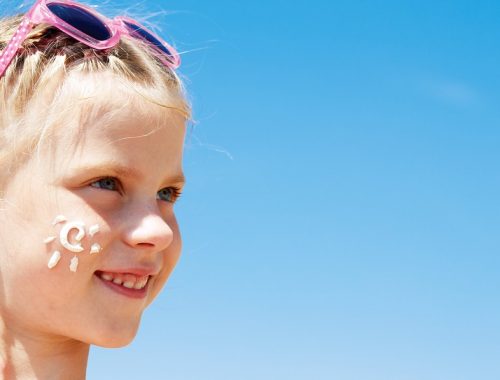 Choosing the best sunscreen for your family 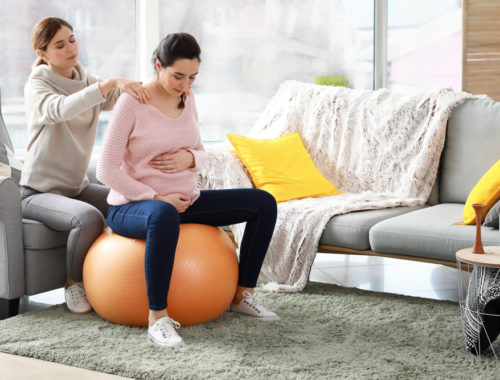 What does a Doula do in labour?