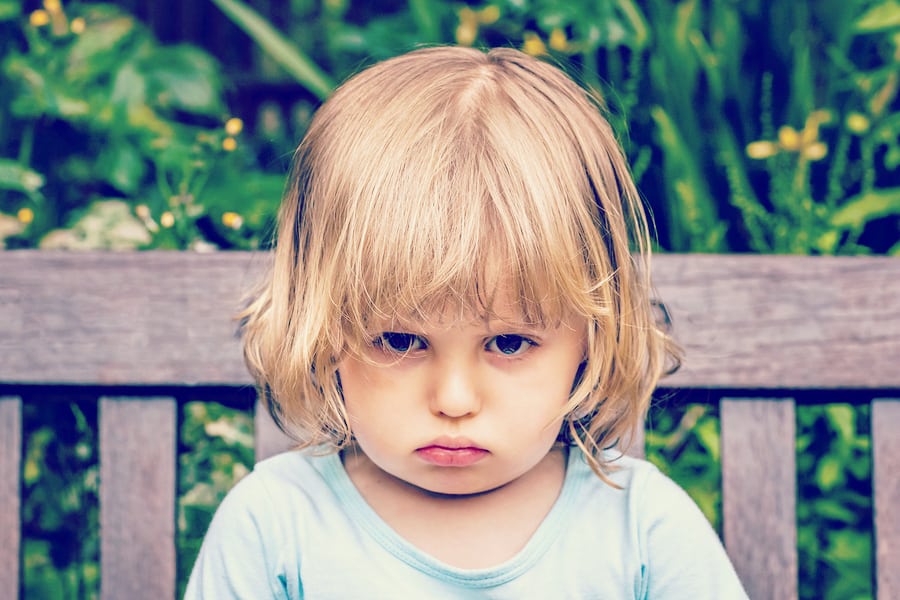 Welcome to Toddler Hell, Population: You.

The change in my son’s behaviour was so gradual I almost didn’t realize what was happening. At first, I wrote it off as a bad day. I explained his emotional meltdowns as tiredness or hunger—I know how a guy can get when he needs a taco.

One bad day turned to two, and two turned into a week. Before I knew it we were living a new normal. An emotionally unhinged, can-other-kids-possibly-be-like-this normal.

So here I am today, writing from Toddler Hell, where the red cup is never blue enough and shoes are evil feet-demons.

I’ve survived this once before. Although, I don’t remember how. Toddler Hell is similar to child birth, once it’s over you remember it was rough, but the painful details escape you.

What I do know is, my kid has severe emotional regulation issues. It’s like PMS on steroids. Except chocolate is fuel for this fire. No one is safe, chaos is imminent.

And it’s not just the rages, it’s the volatility. One minute he is my sweet-baby-angel and then suddenly Paw Patrol ends and the Kraken is released. It doesn’t take much for this kid to scream like he’s being kidnapped by monsters and thrash like he’s  being swarmed by angry bees.

Exhibit A: The Toddler Tantrum

Because I wouldn’t let him snort a pixie stick.

OK, that’s not true. This was actually the result of a dispute over fruit snacks. This is how he spends a lot of his time. On the floor, bowed in protest.

The last thing you want to do is bend to the will of a two-year-old, but let me tell you: I have never poured apple juice so fast in all my life. I’m like Tom Cruise in Cocktail. I make it fantastically entertaining, just to keep the peace. God forbid I put it in a Nemo cup instead of a Lightening McQueen cup. Yeesh, what a dumbass.

In the spirit of “why my toddler is crying” lists, here are a few things that have recently upset him:

The depth of Toddler Hell knows no bounds.

He just turned two, and we all know, three is worse than two. Which means, I’m at the starting line. I apologize to those of you with younger kids who just recoiled in horror, but it’s all true. The whole “terrible twos” thing is a bunch of unicorn fuzz. No-one mentions three, because it’s basically the toddler equivalent to “He-who-must-not-be-named.” It’s that bad.

We will trudge on together, friend. I will calmly peel this kid off the floor every single day. Multiple times. In multiple locations. I will exercise expert level patience and re-direct his absurd behaviour. I’ll give him the red cup, then take it away because it is awful and offensive. I will likely give-in to an extra pack of fruit snacks and let him run wildly through the house without pants. Because…it’s pants. Who really cares if he wants to act like Kim Kardashian? I will permit this for a brief time to preserve everyone’s sanity and because I love him—even when he attempts to bite, kick or smack me. Because, I am a mom. And he is a toddler. And because this too shall pass. And it seriously shall, trust, I’ve been here once before. 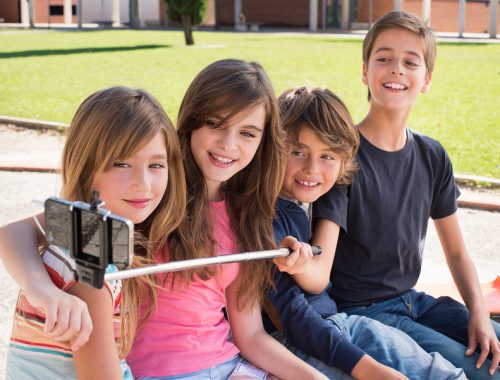 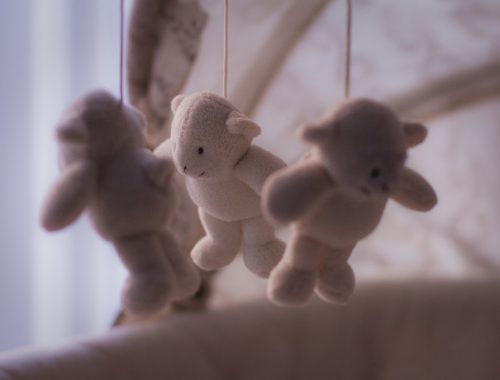 Reduce the risk of SIDS