charity, FAM, health By Jill Amery February 12, 2013 Tags: bell, clara hughes, depression, lets talk, mental illness, stigma 2 Comments
1 in 5 Canadians will experience a form of mental illness at some point in their lives.  I was one of those 5.  Hospitalized for depression during my undergraduate degree, I lost friends and people spoke in whispers as I walked by.  I became a liability to know, and a burden for those who visited.  But my experience also made me realize how common mental illness can be.  Also in the ward were three other people I knew from university including the spouse of one of my professors.  I began to accept the condition as being akin to a heart murmur or broken achilles.  Mental health is just another medical condition that needs attention.  When I was well I took some time off and thrived.  Truly happy, fulfilled and strong, I made the decision not to go back to my original university.  Too much stigma.  Too many obstacles I didn’t need. Several years later, a few things have changed – but not enough.  TODAY is Bell Let’s Talk Day!  Read on..
One of the biggest hurdles to overcome for anyone facing mental illness is the stigma associated with it. It is the leading reason two-thirds of all of those living with a mental illness do not seek help.

To drive progress in reducing stigma, a campaign called Bell Let’s Talk is opening the national conversation about mental illness and its dramatic impact in all parts of the country. Stepping forward as Bell’s spokesperson for Bell Let’s Talk Day and our campaign to effect change is six-time Olympic medalist Clara Hughes. As a community leader and philanthropist who has come to know and inspire Canadians, Clara has seen the impact of mental illness and understands how important it is to get people talking about it around kitchen and boardroom tables.

So, TODAY… for every:

* By a Bell or Bell Aliant customer.

So tweet! Call!  Reach out and start some conversations.  Our kids need to know that it’s ok to share, to talk and to ask for help.
Share:

Is Sushi Safe While Pregnant?

It’s Your Child’s Health – Get Involved! 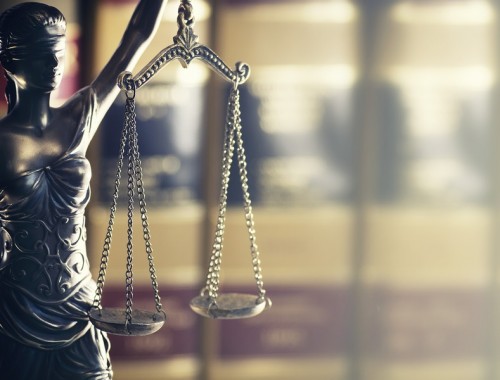