The Triple Screen During Pregnancy

The triple screen during pregnancy is a blood test carried out during the second trimester (weeks 15 – 20) to signal if there is a risk of chromosomal abnormalities.  It is important to remember that the blood alone is not the only indicator used.  A woman’s age, ethnicity and other factors are combined with the bloodwork in order to estimate the chances that the fetus may have an abnormality.  These tests DO NOT diagnose a problem; they only indicate that further testing should be done.

Sometimes, the triple screen is referred to as multiple-marker screening test involving double test, triple test and quadruple tests. The triple test measures serum levels of alpha-fetoprotein (AFP), human chorionic gonadotropin (HCG), and beta-human chorionic gonadotropin. In other areas a screen for inhibin A is added to the various tests to be done. A positive result may imply that there is a risk of having chromosomal abnormality. Usually, in such situations a referral for further testing is normally done for further investigation.

There are a couple of disorders that these tests can detect. Some of the disorders include Trisomy 21 (Down syndrome), Trisomy 18 (Edward’s syndrome), and open neural tube defects. The screens can also detect an increased risk of Turner syndrome, triploidy, fetal death and steroid sulfatase deficiency.

There are no risks to the fetus with a triple screen, apart from the usual discomfort of giving blood.  Though the test should be offered to all pregnant women, it is recommended for women who:

It is important to remember that the test is merely a ‘red flag’ that further testing should be done.  False positives abound, and high or low levels of AFP, hCG and estriol may simply indicate that the original dates of the pregnancy were miscalculated, or that there may be multiples. 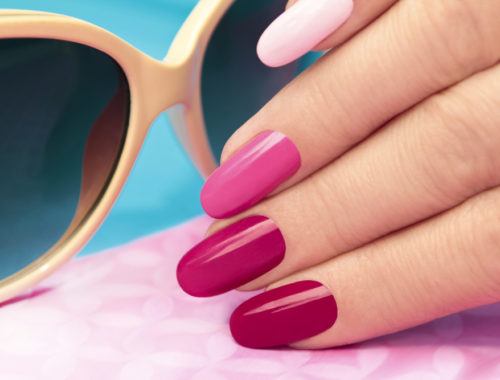 My Baby isn’t Crawling yet, Could there be Problems?