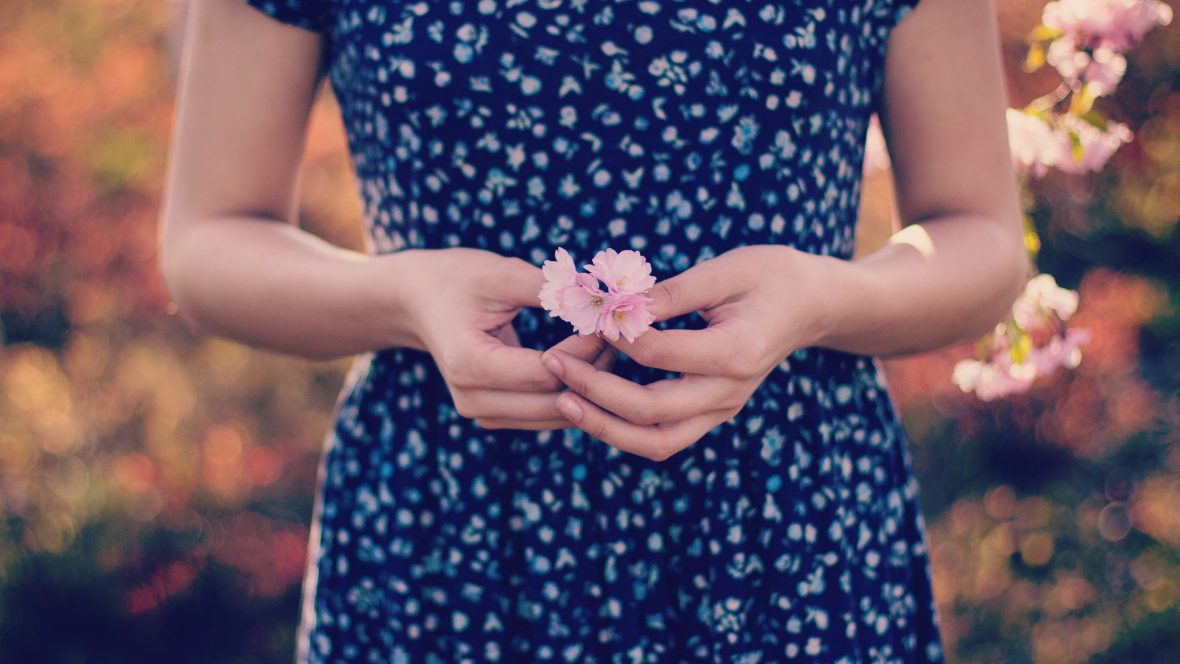 It’s Not Me, It’s You: Surviving a BFF Breakup

We’ve all had relationships that didn’t work out, for one reason or another. Maybe he liked to go out more than you, or you liked to borrow his underwear, whatever—we (eventually) accept that the relationship wasn’t meant to be, they weren’t The One, maybe learn a lesson or two about ourselves and what we really want, and ultimately, move on. Friendships are different. Sometimes they fade when life gets in the way, sometimes you grow apart because you’re headed in different directions. It doesn’t always mean you love each other less, it just means your activities aren’t compatible any longer. But sometimes, a friendship can end abruptly and without warning, leaving you with the same bitter hurt, despair and resentment that comes with the terminal end to a romantic relationship. Here’s how you deal, with some tips for surviving a BFF breakup.

Though it takes time to recover from the blow, there are some helpful tips to get you through the worst of it and give you the courage to move on when a close friendship goes south. 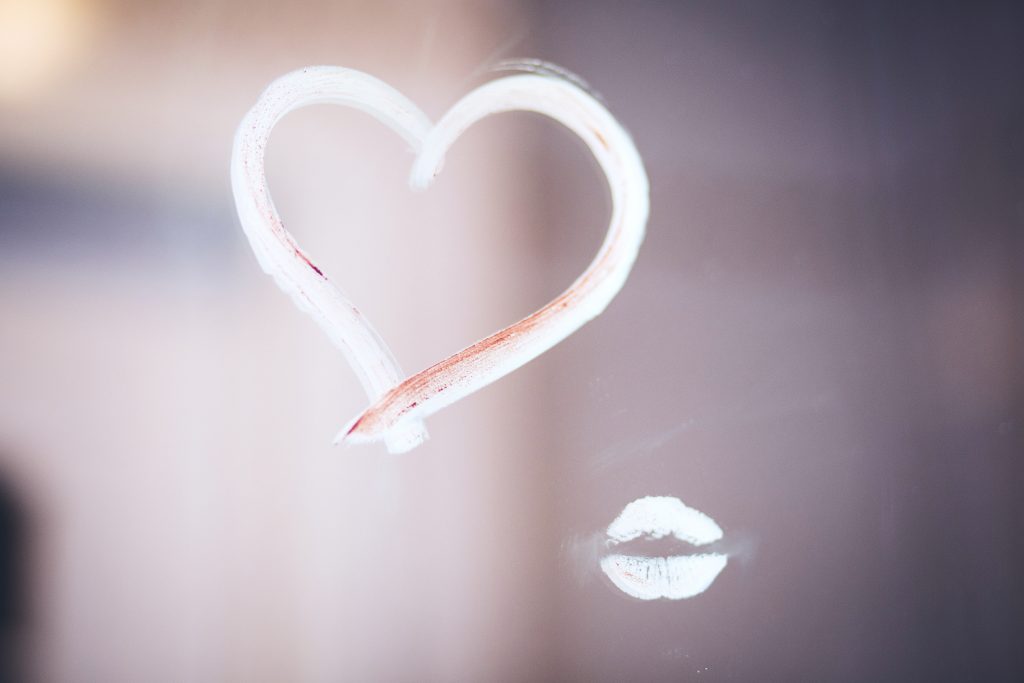 Welcome to Dumpsville, Population: You.

This happened to me. I met a friend online, and we quickly formed a deep friendship. We used to joke that we were “nonsexual soulmates,” we had that much in common. Our views on pretty much everything were the same, and through the wires, we texted or messaged every day. That friendship evolved into a real life one, with me flying across the country to attend an event with her, and she and her sister flying across the country to spend a week here after I had my daughter. She came on board with a writing project I had, and eventually became my partner. We brought another person on board and things were going swimmingly.

Until, all of a sudden, they weren’t. The distancing was immediately obvious, given that we always spoke to each other at the beginning of every day. The excuses came quickly: “I’m tired/going through some stuff/having some anxiety/really busy at work.” I eventually started asking her point blank what was going on, and just got more of the same. I tried to support whatever it was she was going through emotionally, or so I thought.

Then the email came. Recently in our writing collaboration, she felt I was controlling, lacked perspective, and didn’t treat her as an equal; I was beyond shocked. Very quickly on its heels came almost the exact same email from our collaborator. To add fuel to my already burning heart, they said they were ending our “professional relationship” to start their own collaboration.

I cried for two days before responding—I was so hurt. I was blindsided to learn that someone I cared so much for felt I had been treating them that way, and at the same time completely angry that she didn’t come to me to talk about it. I eventually crafted a careful response, at once berating her for treating our friendship with so little care, and wishing them well in their endeavour. I asked them both to refrain from contacting me again, deleted numbers, changed all the collaborative passwords, and broke the connections on social media.

Cutting them off completely was my choice. It may not be the right choice for everyone, but it worked for me. I learned a lot about myself after that breakup and a lot about what was needed to survive it.

It’s going to hurt. A lot. You will go through all the usual “What happened? What could I have done differently?” etc. The truth is, if someone is breaking up with you that way, then just maybe they weren’t that good for you in the first place. That being said, being dumped really sucks, so take some time to nurse your wounds.

Always take the high road. You will want to shout from the rooftops how wronged you were, but don’t. You will want to run to your mutual friends to tell your side of the story first, but don’t. It’s bitchy, and demeaning to you; be the bigger person and say nothing, as much as it may kill you to do so. Respond with “No comment”, if you must, but don’t ever start those conversations. Trust me—your integrity means more than that friendship ever did.

If you were wrong, own it. In my case, she had decided to end it before I could fix whatever it was she had decided I had done. However, in my response letter, I owned whatever I could and left it at that. If you know you are guilty of something, always be accountable; it doesn’t mean you are letting them off the hook, it means you are accepting responsibility for your part.

Stop all contact, even if it’s just temporary. This may seem extreme, but with any break-up, you need time to process your feelings and work through your anger before addressing anything, if you do at all. Don’t respond to any emails, don’t chirp at them on Twitter, avoid cryptic posts on Facebook. Honour your feelings by working them through, not by airing them in public at their most raw.

Keep it light with your mutual friends. They are guarding against it already, so surprise them by not dumping it all on their shoulders. If they ask, keep it neutral and move on to another topic of conversation. Who wants to pick sides? No one.

After all is said and done, how you handle yourself and take care of you means more than anything. So handle yourself with grace and dignity (and humility, if you know you were in the wrong), but don’t carry it around forever.

If your friend was that willing to give you up without a fight, then perhaps the internal fight’s not worth having either. Walk away, head held high.

Have you been through a BFF break-up? We’d love to hear your story, share it in the comments! 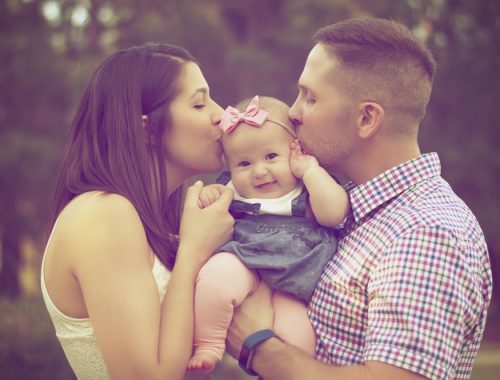 Deciding to be a Stay-at-home Dad 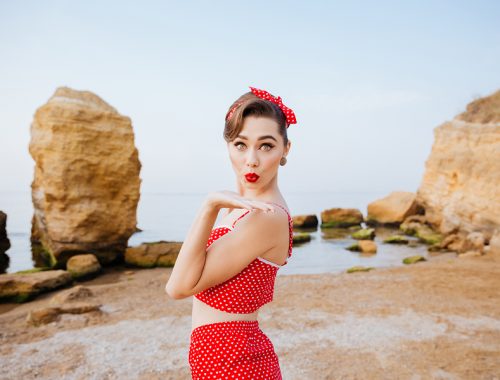 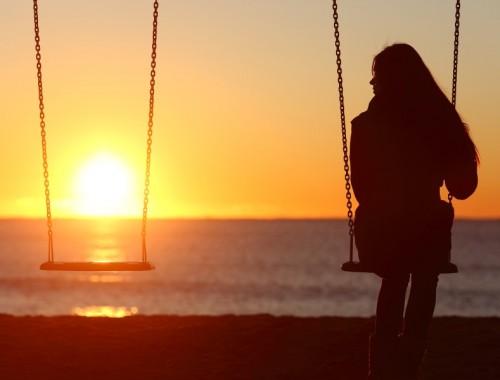 How to Support A Friend Who Has Miscarried