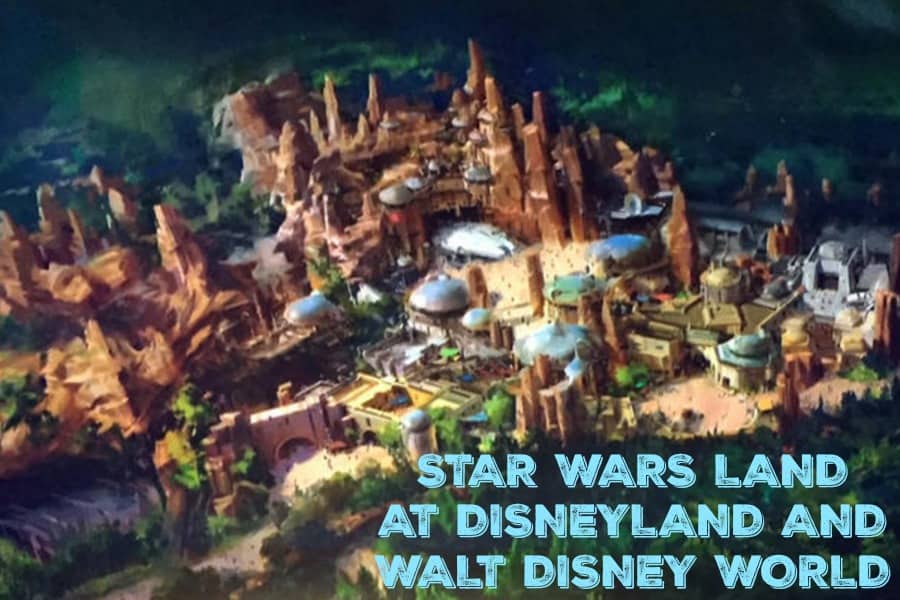 The Star Wars-themed land will have two new attractions, including one that will allow riders to control the Millennium Falcon, and another that will place guests into the middle of a battle between The First Order and the Resistance. Can you imagine run-ins with droids and feeling as if you are actually in the worlds so cleverly constructed in the films? Maybe without Jar-Jar though. They can leave him out.

At the Disney Social Media Moms Celebration I had the opportunity to hear and film Michael Roddy, Show Director for Star Wars at Disney Parks. Here’s a peek at what he shared!

While you wait for Star Wars Land to open, there are still LOADs of attractions to embrace. Even Disney Floral and Gifts has a new Star Wars interactive in-room experience. It begins with clues and you complete your mission in the parks. If you succeed you get a medal like Luke and Han got. (Just don’t show it to Chewbacca at the Star Wars Launch Bay).

Also new this year, “Symphony in the Stars – A Galactic Spectacular” at Hollywood Studios combines fireworks and pyrotechnics that turn the Chinese Theatre into Tatooine and other land. There is even new music included by John Williams from The Force Awakens.

After about 30 times on Star Tours, I was finally named the rebel spy!! There are new scenes with BB8 and the Milennium Falcon from the new film here as well. Jedi Training Academy runs much more often than it used to, and Kyloren is a villain that you can also battle. If you are braver than I. He scares me. 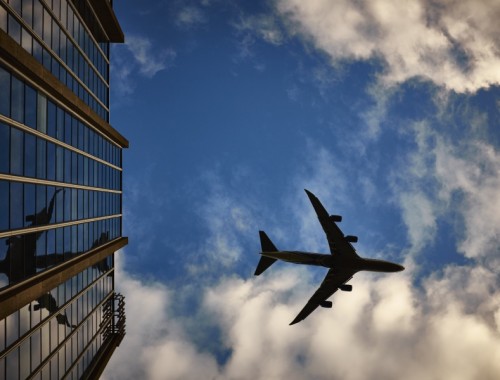 Tips To Make Travelling With Kids on Long Trips Easier 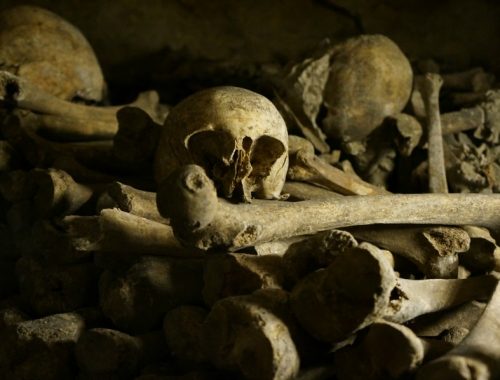 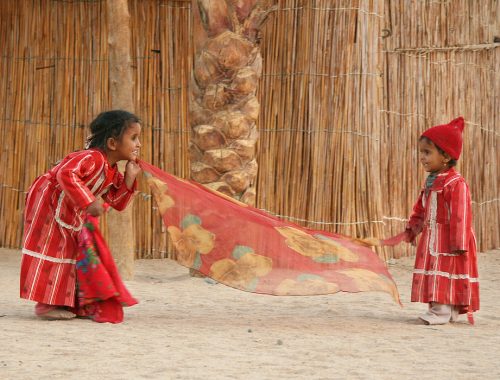