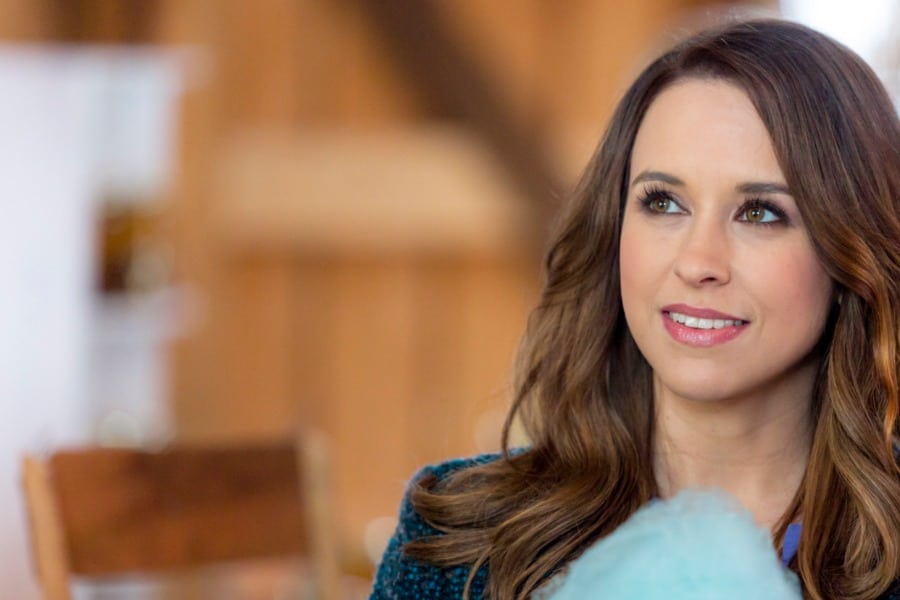 Parenting in Hollywood with Lacey Chabert

Chatting with Lacey Chabert, it was clear why she has been such a success. It has been said that her voice is like cotton candy – and chatting to her while her 6-month old baby cooed in the background, I had a hunch that Lacey could lull the little one to sleep with a few whispers. Saturday, April 8th marks the debut of Lacey’s latest Hallmark Channel film called “Moonlight in Vermont“. Playing a successful, driven realtor who gets dumped by her boyfriend, the character heads to Vermont for the weekend and discovers that her beau is already in a relationship. Panicking, she creates a make-believe relationship and the story gets complicated!

You may know Chabert from Party of Five, Family Guy and many other on-screen appearances, but what caught my eye in her biography was that she found early success on Broadway. I believe I saw her perform as either Young Eponine and Young Cossette in Les Miserables in New York when she was very young. Her voice becomes electric when she talks of being the understudy for Gavroche and is able to stand, singing on the barricade for one performance. What a thrill!

Our discussion (of course) turned to parenting, and the juggling of nursing babies on set while filming ‘Moonlight in Vermont” in Vancouver. Her voice sparkles while telling me how having her daughter was the greatest gift ever. Maintaining a career and sense of self is so important, and yet it was clear that Lacey Chabert makes her 6 month-old her first priority. More coos in the background. We discussed the precarious notion of ‘balance’, and how this is honestly one of the hardest constructs for her to attain since becoming a mom. Instead, she strives instead for a great deal of patience.

I had to ask. Hollywood parenting seems like more fairytale than minivan, so I found out Lacey’s top three baby must-haves todate!

I will be tuning in on Saturday to the Hallmark Channel at 9/8c. I need to see Lacey Chabert use her soothing voice in the role of an aggressive realtor! 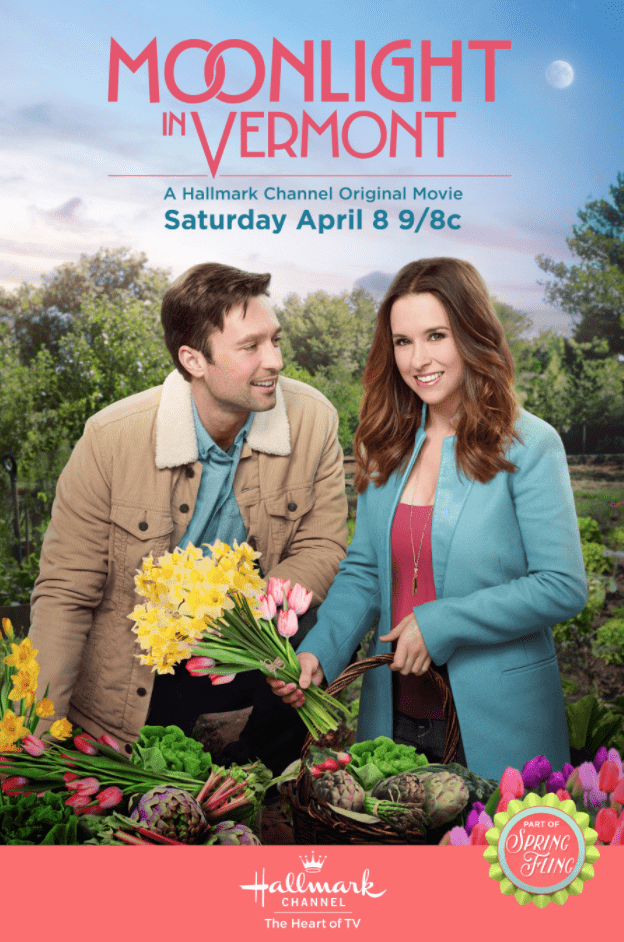 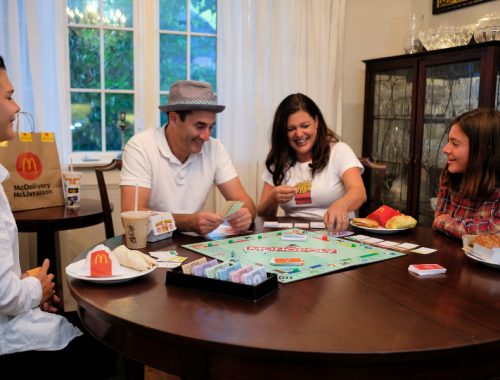 Finding the Simple During Chaos 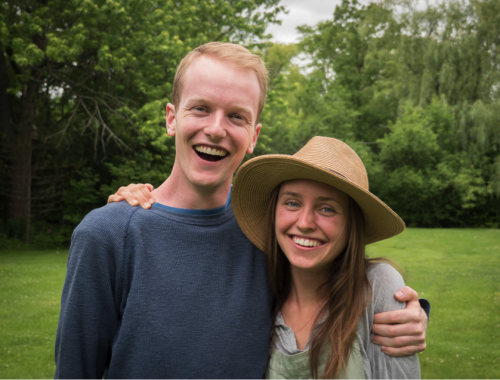 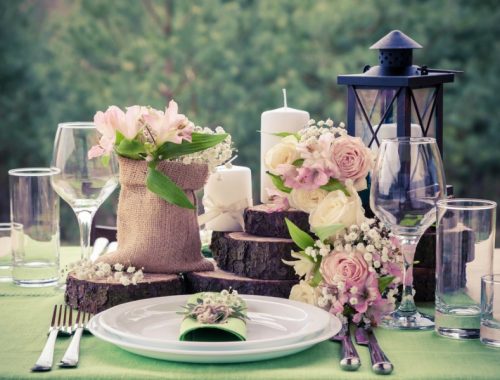