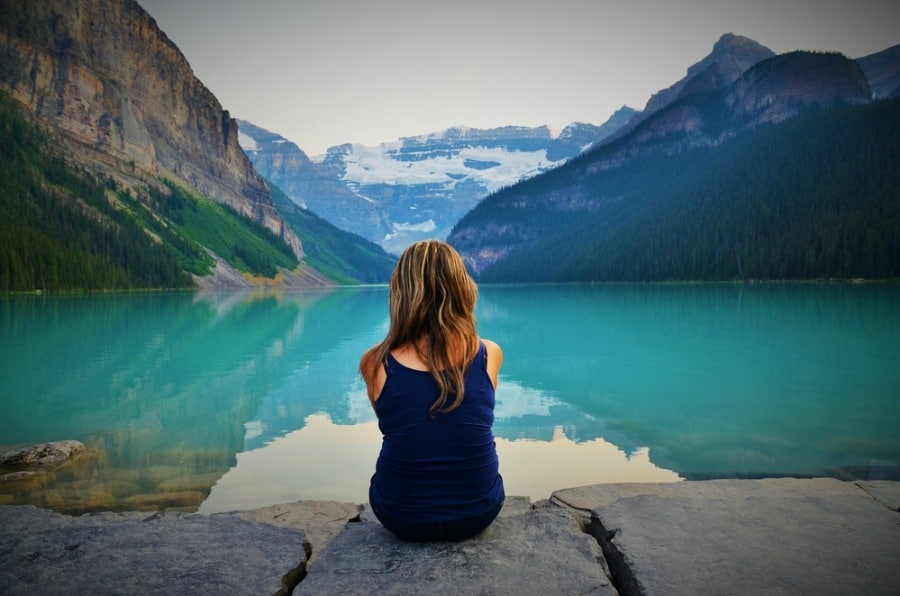 My Canadian Identity – Strong and Free

As a little girl growing up in East Coast Halifax, I used to glorify the United States. Why couldn’t Canada have outlet malls and Dr. Pepper? It never seemed fair, and Americans openly expressed the notion that we lived in igloos. Many didn’t realize that we shared the longest unprotected border in the world. I couldn’t find many Canadians who ‘made it’ on Broadway or in Hollywood. Was there a future for the little girl who wanted to be a musical theatre actor more than anything? I was as embarrassed as I was insecure. 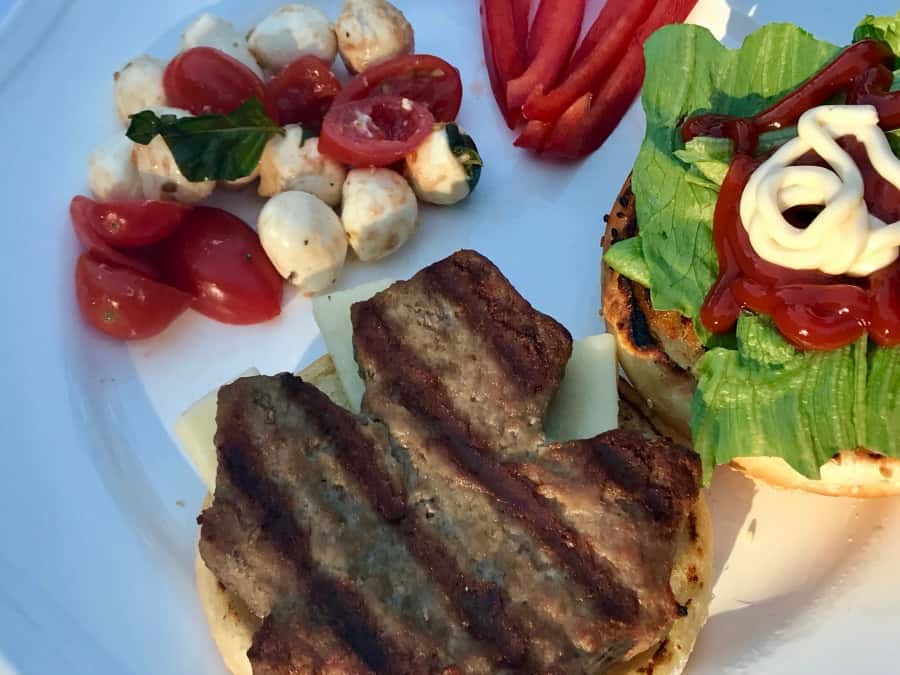 At 16 years old, as an exchange student in Europe, my awe with America was replaced with a larger world view. The insecurity I felt as a little girl actually grew as I realized that I was an even smaller flicker in the fabric of the planet. My Canadian identity and sensibilities were reinforced, though, when people’s eyes lit up as they met a real ‘Canadian’. I was curious. The Swedish congratulated me on my country’s social services and healthcare. The Germans asked me to teach them how to BBQ as they apologized for WWII, and the French were simply thrilled that I was worldly enough to speak a bit of their language. Because of these niceties, I began to pay more attention to Canadian politics and what a Canadian identity meant. 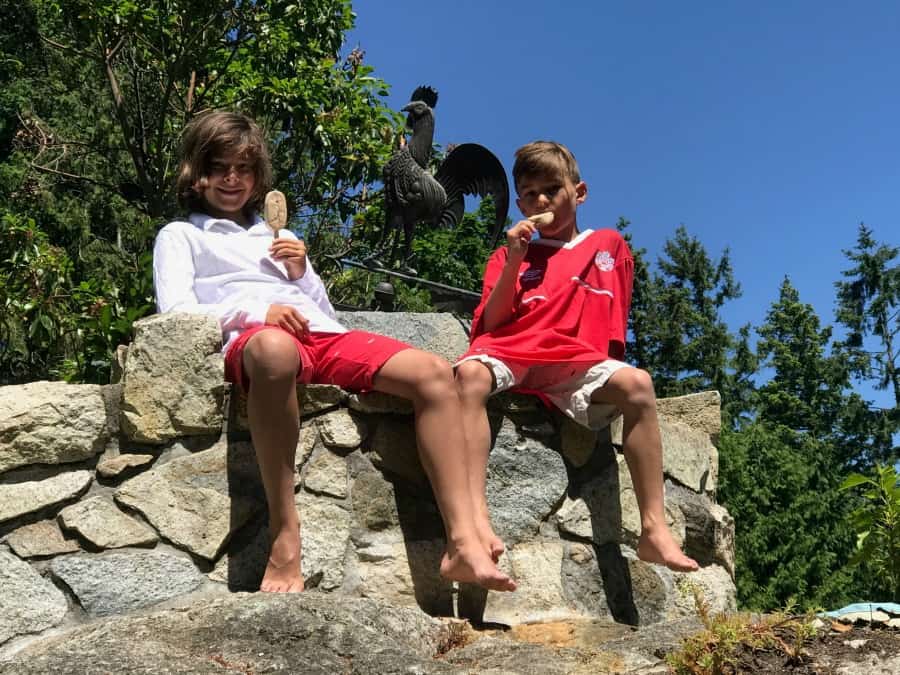 Majoring in political science (and later, theatre) at an Ontario University was my first experience living in ‘Upper Canada’. These people certainly would never have considered themselves second class to anyone! I was in awe. As I dated various intellectuals, artists and lumbersexuals, I was introduced to prestigious Muskoka cottages with Hudson’s Bay Co. inspired décor and cedar-lined linen closets. I learned of Group of Seven artists and was gifted a book signed by Charlie Pachter. Portaging and fur coats and Hockey Night in Canada became familiar pursuits. 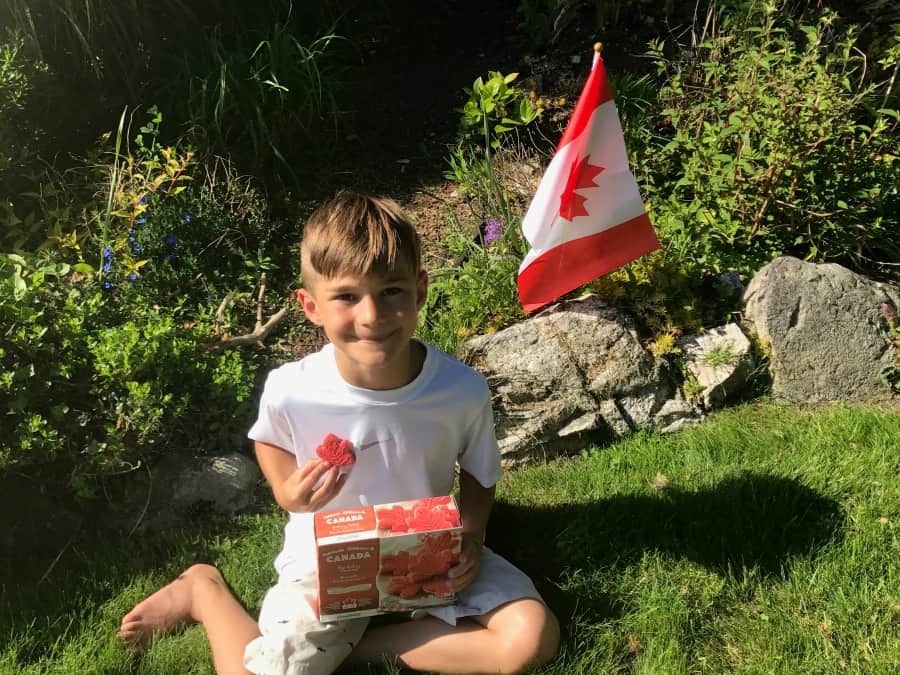 And then I was married, in my beloved Nova Scotia with lobsters served for dinner and my bare feet in the ocean for the wedding photographs. When, a few days later my new husband got a job offer in Vancouver, we made the trek westward. I had never been to British Columbia, heard of Arthur Eriksen or seen so many eagle and salmon-inspired First Nations artworks. Where was my Canada, of Victorian houses and heritage buildings? Over the years, I hiked in Tofino, caught my first salmon and started collecting First Nations art. I love the west coast, as I loved Ontario and Nova Scotia. I love it all and am proud to live in the most magnificent country in the world, surrounded by kind, gentle and caring countrymen. 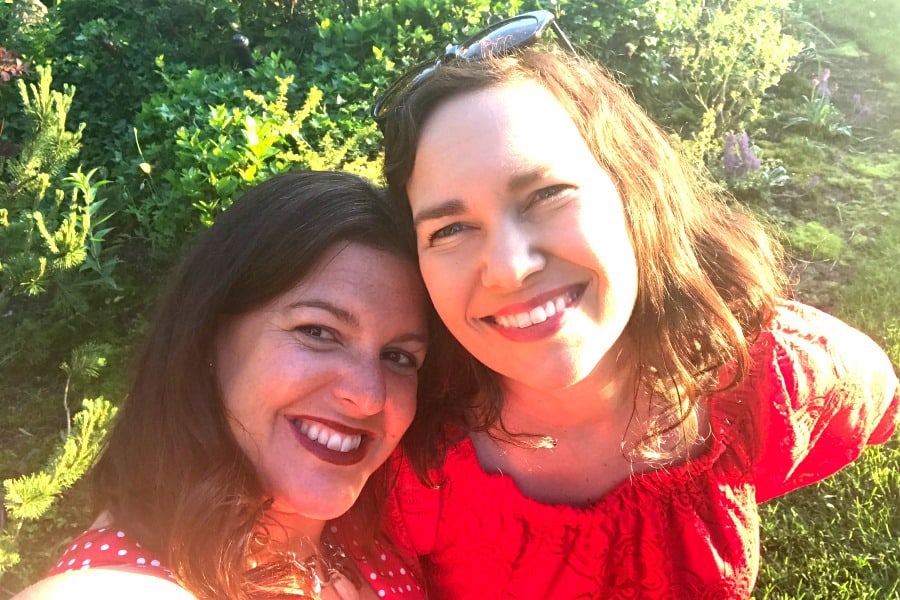 So for this Canada Day, as we celebrate our 150th birthday and my eyes well up with patriotism every time I think about it, I plan to celebrate the best way Canadians can–with a BBQ! Not only is it Canada’s 150th birthday, but it’s also Sobeys 110th anniversary. Thankfully Sobeys has planned for the millions of grills that will be fired up across the country between May 24th and July 1st with their new Celebrate Canada hero products. I had a truly Canada-themed soiree and loved testing the products out. (On the guest list was someone almost as famous as the maple leaf –  Canadian author and poet – Aislinn Hunter)! 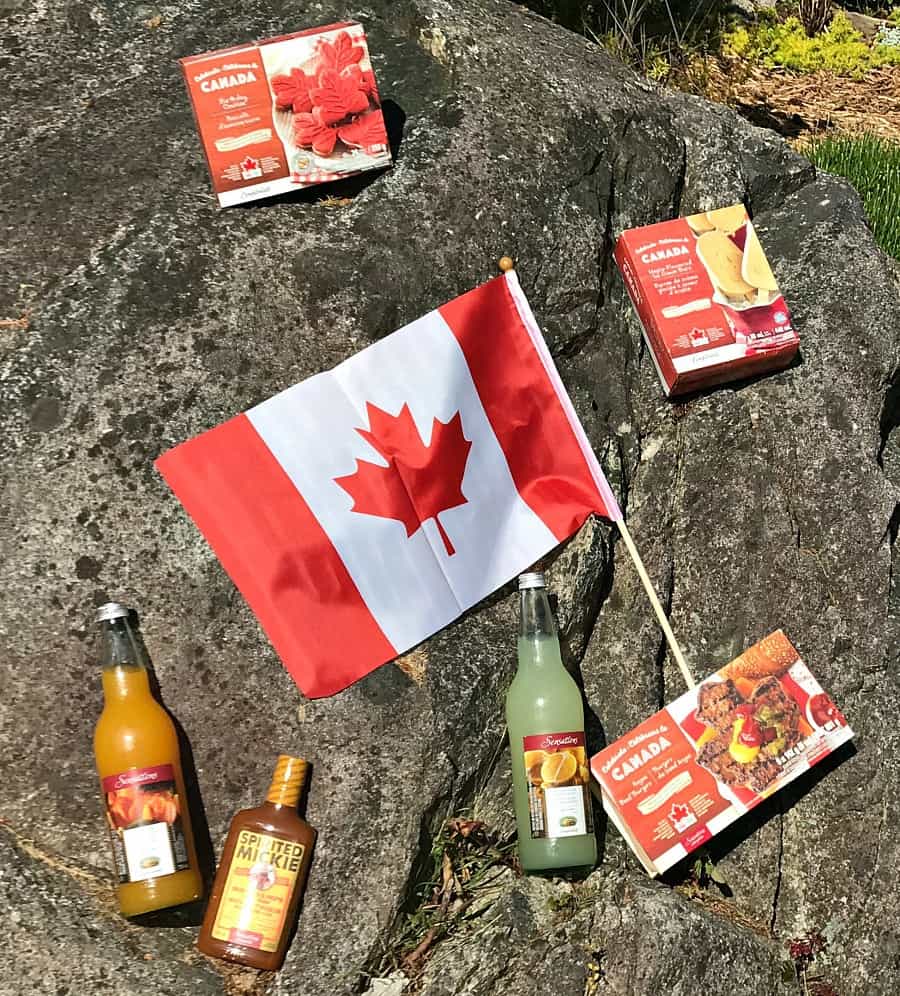 There are Maple leaf-shaped birthday cookies, maple-flavoured ice cream bars, organic lemonade, and of course – burgers! The new “Mustard and Hops Gold Rush” Sensations by Compliments Spirited Mickie BBQ sauce is also exciting and I need to stock up, as it’s only available for a limited time. Their cold brew coffees come in truly Canadian flavours – citrusy and nutty Rambling River Blend; zesty Northern Dawn; and caramel and cocoa Logging Road. Of course, I will also serve Angus Beef burgers, despite not having lived in Alberta (yet!).

I have lived across the Country, and couldn’t be prouder to end every sentence with ‘I’m sorry’. Being Canadian has gone from ‘right some good’ on the east coast to ‘fit as a salmon’ on the west. I hope you will follow my BBQ birthday party and crazy, patriotic Canada 150 exploits on Twitter, Instagram and Snapchat. Let’s be strong and free together!

Disclosure: This article has been sponsored by Sobeys and their amazing limited-edition Celebrate Canada hero products. All opinions are my own. 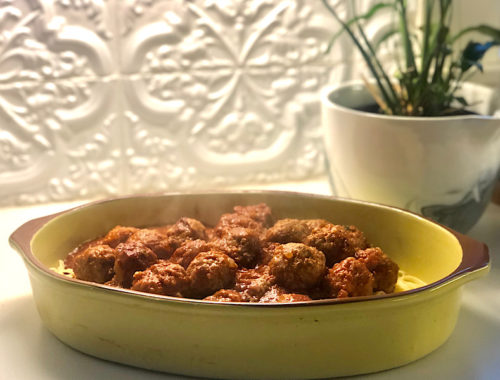 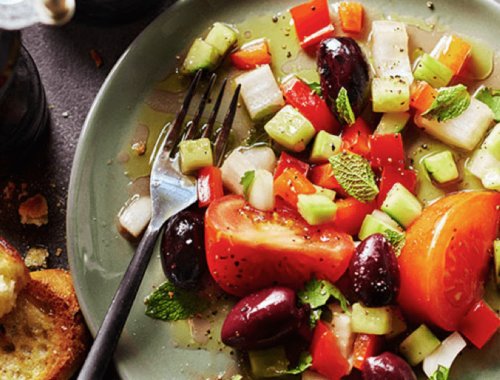 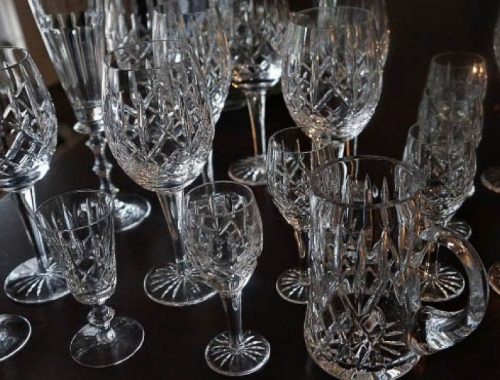