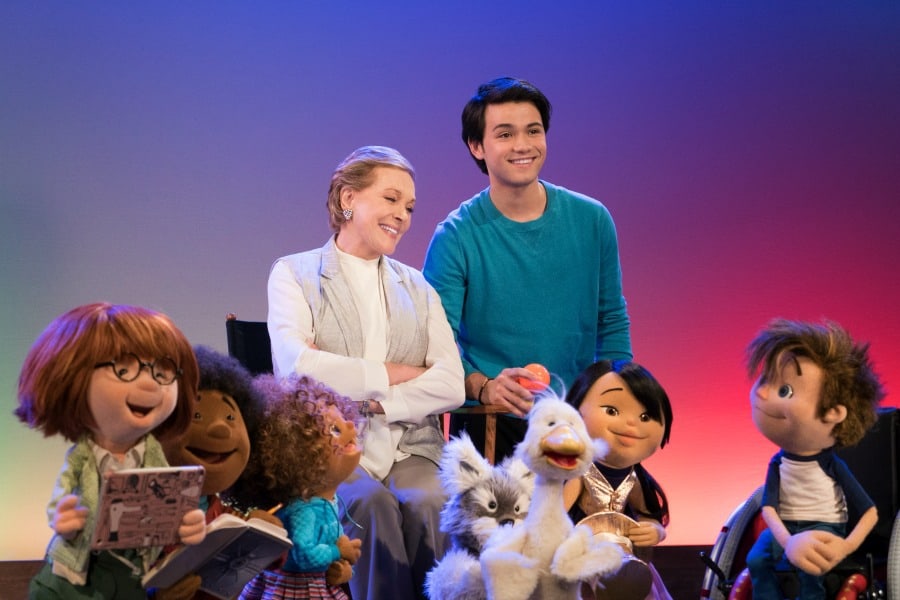 Musical Theatre on Netflix (for the Preschool Set)

I am positively giddy!!! Many readers know that I trained as an actor, singer and dancer before falling into my current career. I can sing most songs from most Broadway shows, and have studied choreography from Jerome Robbins by watching films and live performances over and over again until I memorized the moves.

Even before ‘Frozen’ fame, Idina Menzel was an extreme girl-crush of mine. And Julie Andrews? I can’t even bear to sing along to the Sound of Music because I may drown out her beautiful voice. Think of it: Musical Theatre on Netflix. The streaming company has announced that Ms. Andrews will star in ‘Julie’s Greenroom‘, a new preschool show from The Jim Henson Company that features an all-new puppet cast of kids learning about the performing arts. The series will be available exclusively to Netflix members globally in early 2017.

For me, this is a huge brand statement in belief in the future of performing arts. Bravo, Netflix. This demonstrates a true commitment to programming for everyone and helping to propel the performing arts into more of a mainstream venue, much like it naturally exists in Europe.

The show will bring the performing arts to a new generation of kids known as the “Greenies,” a diverse group of kids who are mesmerized by all that the arts and creativity has to offer.

Anyone else fainting right now? Those preschoolers will have to arm-wrestle me for a seat in front of the stream. Or.. maybe I will just stream on every device at the same time so I hear it all in stereo!! 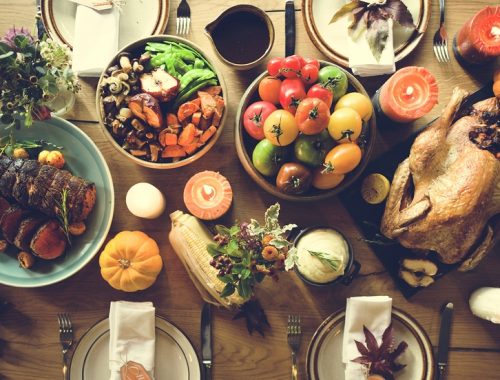 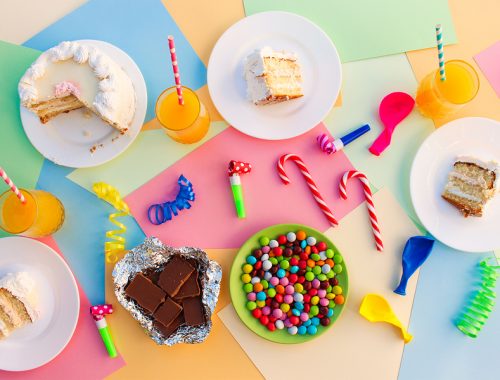