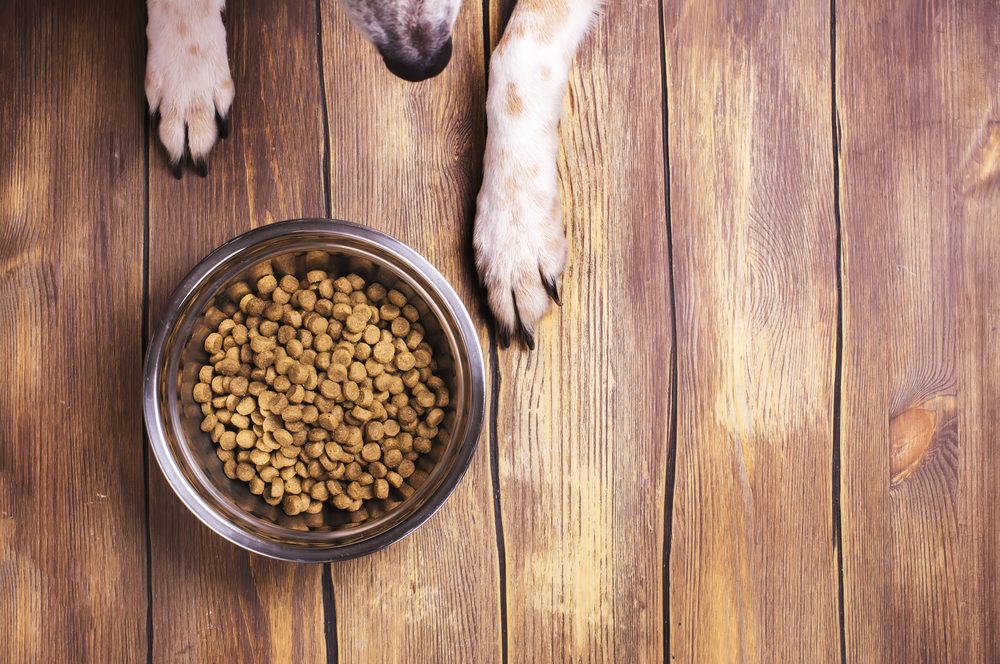 It’s Not My Fault my Labrador Loves Food

I have a lot of friends who have opted to be pet parents instead of kid parents. While they know enough not to lambaste me on decisions about breastfeeding or screen time, they always seem to have criticism and advice about how I raise my beloved cat and purebred English Lab. Our dog Piper, in particular, has always been a going concern for the judgy-friend posse. Does she have fleas? She seems overweight. Does she look puffy to me? Am I exercising her properly? Are you reading the latest pet magazines to stay up to date? It is so ironic that I started UrbanMommies to combat the judgement and lack of solid information about pregnancy and parenting, and ten years later I’m in the same situation, but with my pets.

Over the past three years the family has been working hard to deal with Piper’s weight. As a 7 year old English lab (and the runt of her litter) she is shorter and stockier than American labs. Given that I can barely move her, she has needed to lose some girth for some time. And, yes. We have been working on this for three years (!) with limited success. That she nearly knocks me down in hopes for a fumbled crumb while I’m cooking is difficult to change. She’s a Labrador, and the breed lives through the stomach. While her scavenging and scrounging are programmed in her DNA, we have forced other changes. We upped Piper’s exercise, reduced her food portions, and ensured nobody was feeding her scraps. There is a handyman in the neighbourhood who I suspect was slipping her sandwich crusts and snacks over his lunch break, and he didn’t stop after I asked three times. I ended up lying, telling him that Piper had suffered a weight-related pancreatic episode and that she will die the next time. I’m clever, but obviously not clever enough to control her weight! Even the changes we made have not produced a significant change in Piper’s weight. 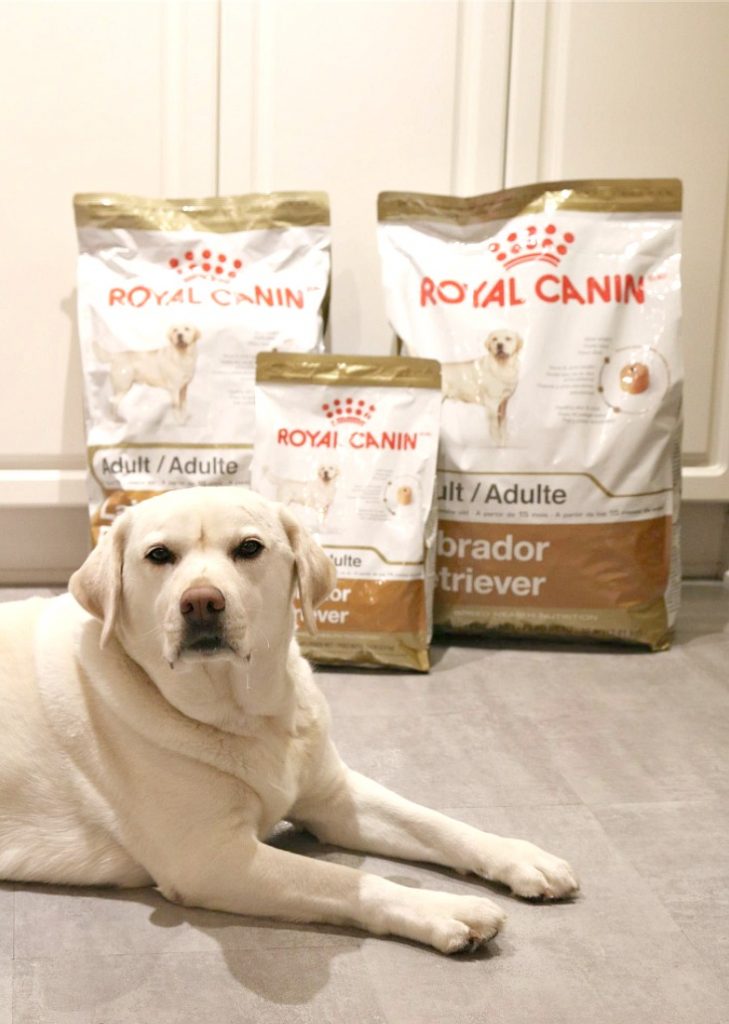 My prayer has finally been answered – both for Piper’s weight goals and silencing the judgy-Judgersons who think I’m a horrible dog mom. Royal Canin has developed a new line of purebred dog foods, and in the Lab version, the kibble is designed to force a Labrador to chew each kibble and help her feel full. Piper has been eating the food for a couple of weeks, and already I notice a difference. She looks younger and happier. Not so puffy. (Ha.) The kibble is larger than what she used to eat, and has a hole in the middle which seems to slow her eating despite being served less physical pieces than before. She is also no longer lying on top of me in bed from 5am onward, hungry and full of ‘please feed me’ kisses. She is much more sated for a longer duration. Thank goodness, as mornings are bad enough without a heavy weight on my stomach.

I’m sure my dog-parent friends will find something else to criticize me for, but in the meantime, I look forward to sharing my svelte dog and new-found knowledge that there is finally a specifically formulated purebred dogfood in existence.

I will look across at them as I lower my horn-rimmed glasses and gently say. “Really? You didn’t know?”

Disclosure: This post has been sponsored by Royal Canin. My saviours and the company that will help my Piper live longer as a healthier dog. All opinions are my own. 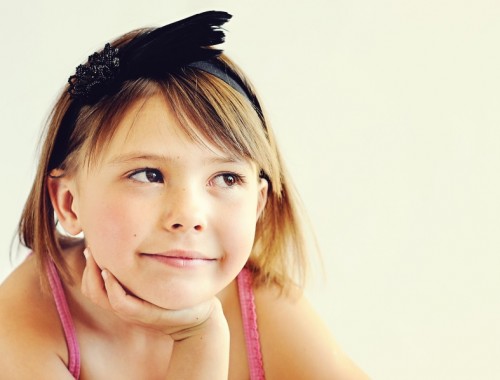 How I Will Keep My Daughter Beautiful 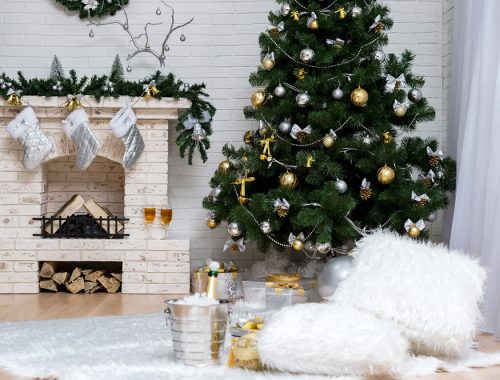 Stocking Stuffers that Give Back