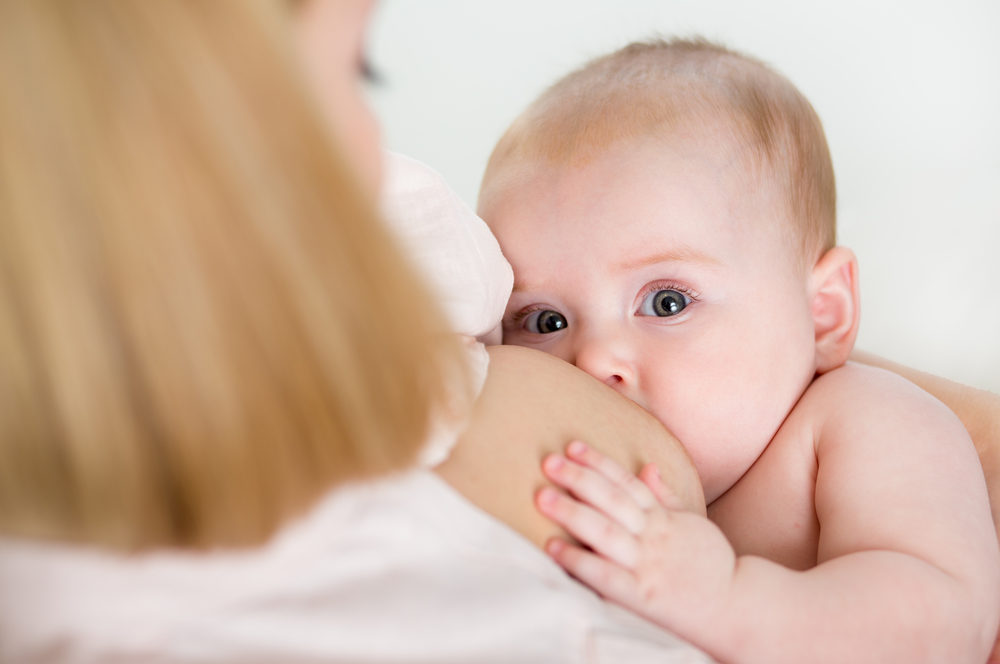 How many extra calories do I need while breastfeeding?

The number of calories a woman needs depends upon how much body fat she has and how active she is. While women are often advised to consume about 500 extra calories daily while they are breastfeeding (compared to before pregnancy), research now indicates that this could be too much for some women, while for others it could be insufficient.

Most breastfeeding women need to increase not only the calories they consume, but all the nutrients that make up their diet in order to satisfy the additional requirements of milk synthesis, though for some women the increase will be minimal. If the diet is balanced and varied, the increase in calories will automatically be accompanied by an increase in all the other nutrients.

Most women have some extra weight at the end of pregnancy. These pounds will gradually be used up during the months of breastfeeding, so nutrients will not need to be provided entirely by a mother’s daily food intake. Although the process of how human milk is synthesized is still not completely understood, we do know that it doesn’t take a lot energy. It has been shown that, during lactation, the metabolism of the mother’s body becomes more efficient, not just in regard to calories, but also to minerals.

How can I vary my diet?

Many cookbooks are available containing ideas for using new kinds of food as well as cooking the foods we are familiar with in different ways. LLLI publishes and distributes many cookbooks and nutrition books with the purpose of sharing ideas and improving the whole family’s diet. You can experiment with different grains, vegetables, fruits, and sources of protein, trying new cooking techniques and new combinations. The limit is only dictated by your imagination!

Are there particular foods that mothers should or should not eat when they are breastfeeding?

A breastfeeding mother doesn’t require special foods to produce or increase her milk supply. A baby’s sucking determines the quantity of milk that is produced. A breastfeeding mother’s body uses a combination of all the foods that she eats, completing them with nutrients stored in her body to produce the milk that she gives her child. What this means is that mother’s milk is made every time, following the same process and resulting in milk that has a fairly constant composition. If the mother’s diet is not adequate, it is her body that makes up the difference. If she is malnourished, this means that her body has to make up for the lack of nutrients in her diet when it produces the milk for her child. It has been seen that even in cases bordering on malnutrition in poor countries, the milk produced by these mothers satisfies the needs of the child, who will grow adequately if he is breastfed on cue.

In practice, there is no particular food that must necessarily be eaten, especially if this is something that the mother is not used to or doesn’t like. All the nutrients that are found in one food can be found in others. If a mother prefers not to eat a food that contains an important nutrient, she can obtain it by eating one or more other foods. You can see more about drinking milk and breastfeeding here.

An “ideal” diet for a breastfeeding woman is simply a varied, balanced, natural diet. Every woman will choose the diet that is best adapted to her, depending on culture, lifestyle, personal preferences, as well as the information available to her. 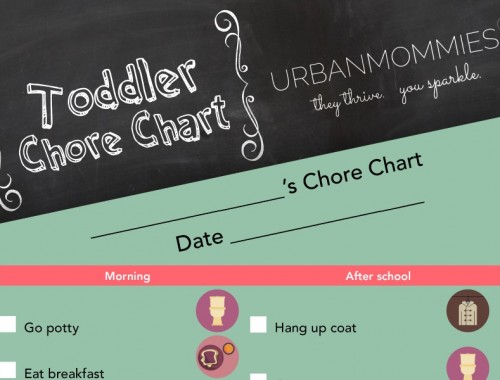