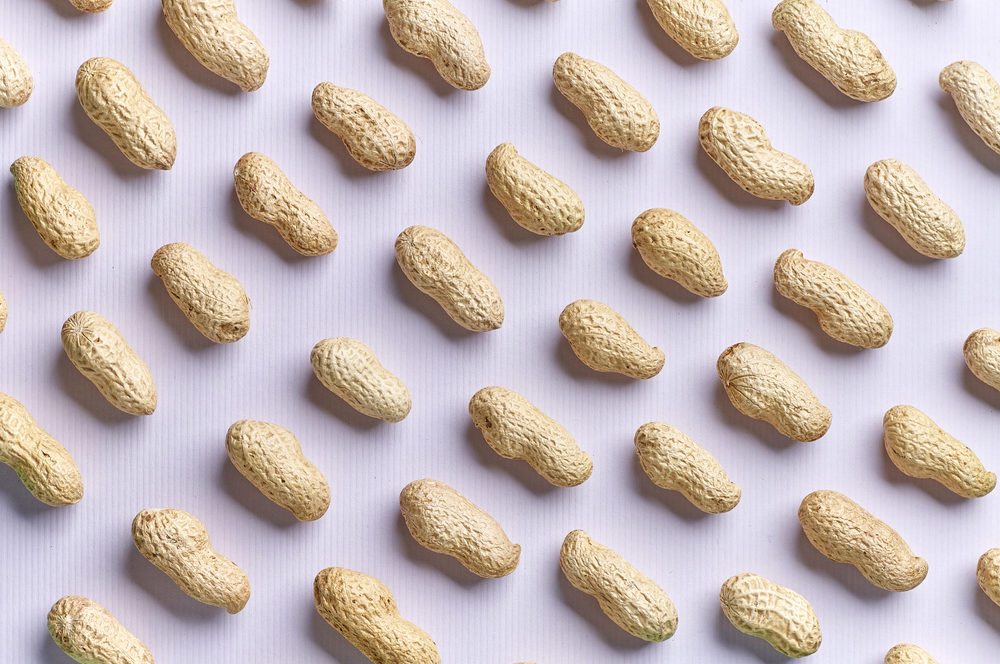 How do I Help Prevent Food Allergies in my Baby?

Food allergies and sensitivities can be the underlying causes of many childhood illnesses and symptoms without parents even being aware. However, there are certain steps that can be taken to minimize, and in some cases even prevent, the onset of an allergic response.

What is an allergy?

An allergic response occurs when the body, for various reasons, identifies an otherwise harmless food as a dangerous invader. When this happens, the body creates an outpouring of antibodies to eliminate the invader. Allergic reactions fall into two categories: immediate and delayed reactions.

Immediate reactions can occur within minutes of eating the questionable food and can involve symptoms such as wheezing, skin rashes and excess mucous production. In rare situations, immediate reactions can be life-threatening due to the constriction of airways. This type of allergic response is called anaphylactic. An example of an anaphylactic allergic response is when a child’s throat begins to close following consumption of a peanut. Parents of children who suffer from anaphylactic reactions should always carry an EpiPen (a shot of epinephrine injected into the skin) in case of emergency situations. Only 3% of all children have anaphylactic reactions.

The second type of reaction is known as a delayed response. Most food sensitivities and intolerances fall into this category. Due to the delayed appearance of symptoms (anywhere from one hour to several days), these food allergies are more difficult to detect. For example, a child who is allergic to wheat may react one or two days later with dry skin or constipation. When food sensitivities go undetected, it is not uncommon for other ailments to begin “popping up” elsewhere in the body.

Who is at risk for Developing Allergies?

The odds of your baby developing an allergic response to specific foods are higher if:

We have another great piece on preventing food allergies in babies here.

Dealing with bedrest during pregnancy 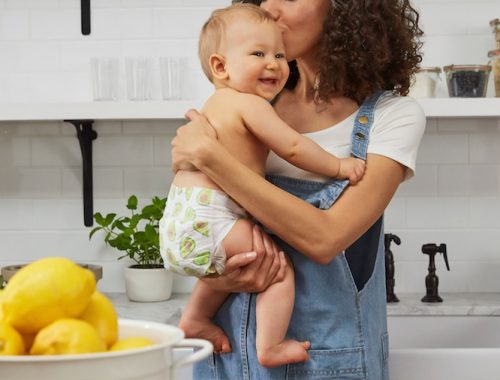