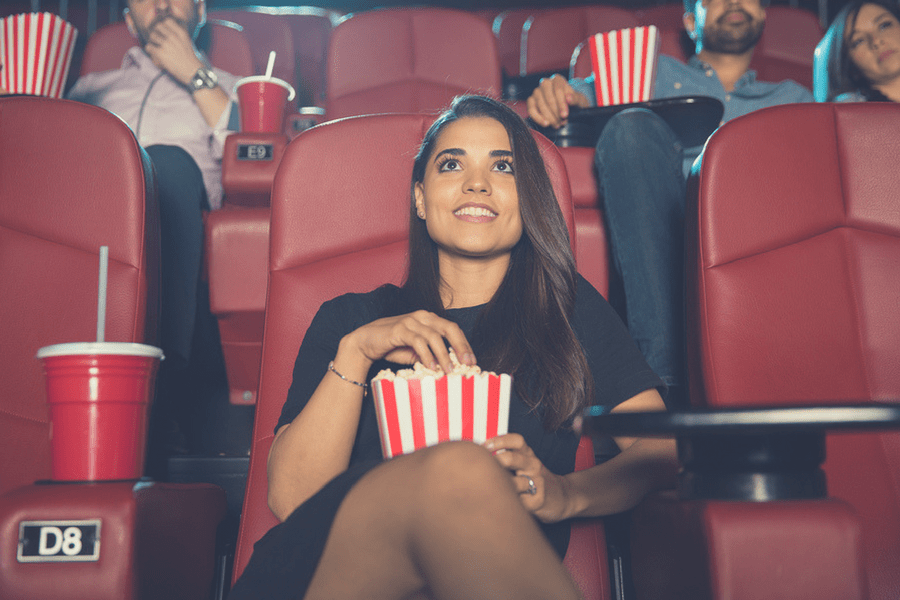 I love Marvel movies, Game of Thrones, and House of Cards, but in a world where every day brings a new natural disaster, cultural conflict, or some other heartache, it can be hard to find entertainment aimed at adults that doesn’t push the emotions to the extreme.

So a smart, grown-up, comedy aimed at women who have been around the block a time or two (or three)? I’m on board, basking in the warm glow and loving the refreshing breeze.

In Home Again, first time writer-director Hallie Meyers-Shyer decided to explore how women learn to navigate when happily ever after isn’t so much happy or forever, but you’ve still got a whole life ahead of you. The film’s main character Alice explains, “…you make a decision about the rest of your life at twenty-five and then fast forward almost fifteen years and that’s still supposed to be a good solid life choice?”

The movie centers on forty-year old Alice, portrayed by the always charming Reese Witherspoon, while she attempts to change the course of her story mid-stream. Alice is a recently separated mother of two, who has moved her daughters from NYC to California, to take over her recently deceased father’s home in LA. As one would expect, there are the daughters dealing with a bit of homesickness, there is Alice floundering to find a career path, and there is her mother, persuading her to let a trio of twenty-something guys move into the guest house while they try to make it in the movie biz.

Ok, I said Home Again was a refreshing breeze, I didn’t say all the plot points are über realistic. This is not to say it’s unbelievable, in fact, I recognized a lot of women I know in both Alice and her mom Lillian (as played by the incomparable Candice Bergen). Home Again resonated with me as a woman, as a mom, as a daughter, and as a friend.

Yes, there are great laughs (I don’t want spoilers, but the fight scene that had me in tears), and a bit of romance, and even a few heartbreaks. In the end, though, Home Again isn’t really a romantic comedy. It may even have a little bit in common with the Wizard of Oz. After all each of the guys helps Alice learn how to build a life that fulfills her, using her brain, her heart, and her courage.

At their core, both Home Again and the Wizard of Oz are a stories of friendship, self-discovery, and finding out what is so special about the place we call home that it is worth the journey to get back there. 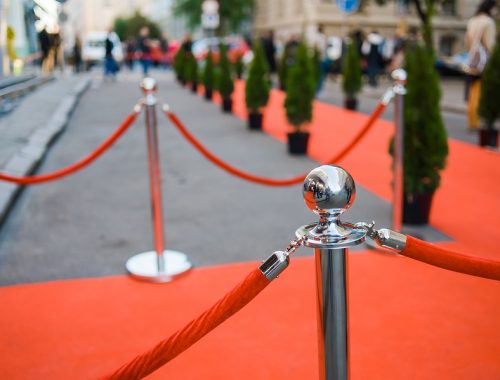 If you Don’t Want to Hear it, Don’t Watch