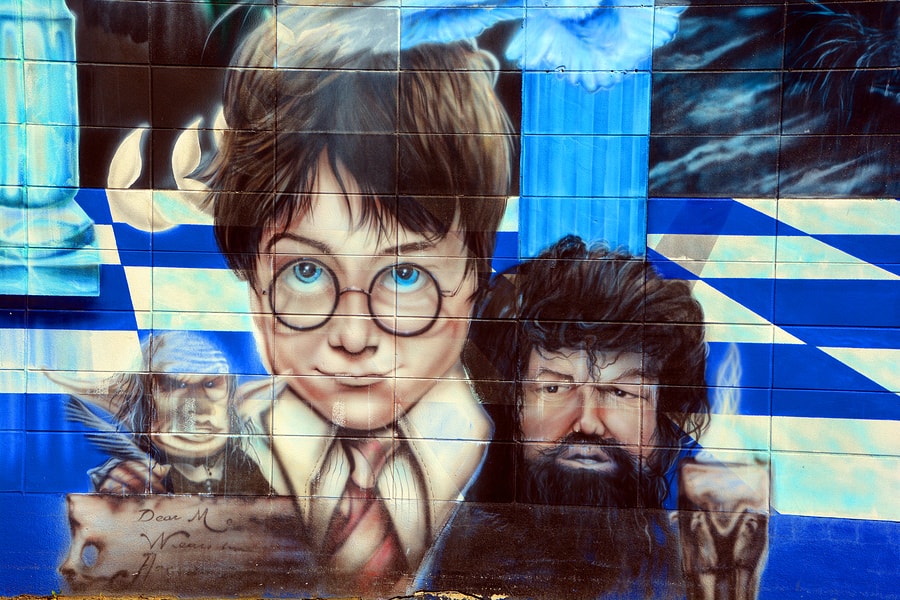 On July 21, 2007 hundreds of thousands of addicts around the world raced to the bookstore to pick up the last book in the Harry Potter series, I among them. With the treasure safely in my clutches, I practically flew home like a seeker in a Quidditch match and did not leave again until I’d read every last word.

Harry Potter books were themselves magic. There were 7 books in the series and each one launched us deep into a world where vibrant notions of darkness and light came vividly to life. And each time, you turned the last page and wanted more. We’d all resigned to the end, however. We were promised seven and we took mournful leave of the Harry’s story and waited for the films to come out.

And then, nine years later, there were rumblings. Harry was back.

This edition, however, was different.

Harry Potter And The Cursed Child was released to the public this past week. The book takes place nineteen years after the defeat of Voldemort, leaving us with a glimpse into the future of our beloved characters. It is written in the form of a script for the play that is performing in London’s West End, thereby providing Muggles the world over with the chance to catch up.

The book sat in my Amazon cart for a couple of days. I had preordered every one of the original series, but I guess I was afraid that a return to Hogwarts at this stage of my life could never rekindle the magic that it once held for me. There was another caveat: JK Rowling helped to write the story, but is not the actual author of the script. I was nervous.

But as I thought about Harry, Ron, and Hermione, wonder and curiosity took a hold of me and I finally clicked “add to cart”.

It arrived at my door two days later, and with great hope, I opened the book, ready to be lost in a long-missed reverie, absorbed into the unseen world of spells and enchantment.

Only I was not.

*Warning, the rest of this review contains unimaginable spoilers.*

The book focuses on the sons of Potter and Malfoy. They are the complete opposites of the kids their dads once were and to add more drama, they become best friends after Harry’s son gets sorted into Slytherin House *insert shudders and gasps here. The new characters keep the readers engaged and wanting to keep the pages turning.* Albus Severus Potter and Scorpius Malfoy get caught up in a plot that revisits many familiar faces, thanks to a time turner, that allows them to travel to the past and even through alternate worlds. Suddenly there is a question mark about whether the unspeakably evil Voldemort might return. This, you can imagine, creates quite the uproar. At this point, I could barely contain my excitement. The Potter world was back!

Unfortunately, the characters we knew and loved seem to be shells of their previous selves, cliches. Hermione Granger is the Minister of Magic and her usual know-it-all self. Apparently after all of these years, she still needs to take care of her two, somewhat helpless, friends—one of whom is now her husband. Harry acts as the Head of Magic in a law enforcement role, but can’t seem to keep up with all of his work. And charming dumb Ron? Well, let’s just say they took that a bit too far. Ginny, Draco, and the rest of the gang seem thrown off character and not quite “right”. Even Professor McGonagall has an awkward and implausible dynamic with the other characters. When the script focuses on these interactions, it seems stiff and doesn’t read as well as the books once did where the reader felt connected to the characters.

Let’s get back to the plot.

The two main characters are set to go back in time and change things so that Cedric Diggory does not die in the Triwizard Tournament. This sets off a chain of events, creating other worlds, and bringing us to a past where long deceased characters are very much alive. There are so many what ifs in these scenarios that play out like a fan’s dream come true. On the stage, I can imagine that audience would delight at the appearances of some of the series favorites.

I am not certain whether the reading of Harry Potter and The Cursed Child in script form is what upsets the reader’s sense of pleasure or if it’s simply just the storyline that feels forced and inauthentic. Perhaps it’s a little bit of both—the known characters were shallow and the dialogue there was often stiff and not very engaging. Many readers who pick this up wanting to relive the magic, may find it in the new characters instead.

Sure, there are segments that will probably be astounding on the West End’s stage, easily stirring up emotions in any Harry Potter fan. And the story culminates in a powerful showdown at Godric’s Hollow—a scene that alone may be worth it for many of the fans that will read this book.

But for me, I wouldn’t be exaggerating to say that I would be happy to have a time-turner. And with it, the opportunity to go back to a place and time where my Potter memories were intact and this book played out a different way. 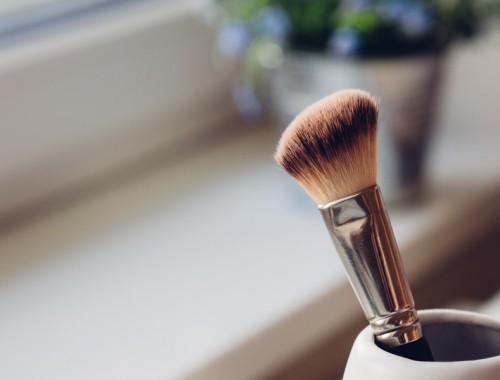 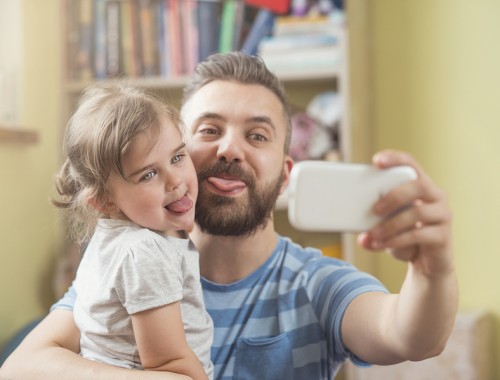