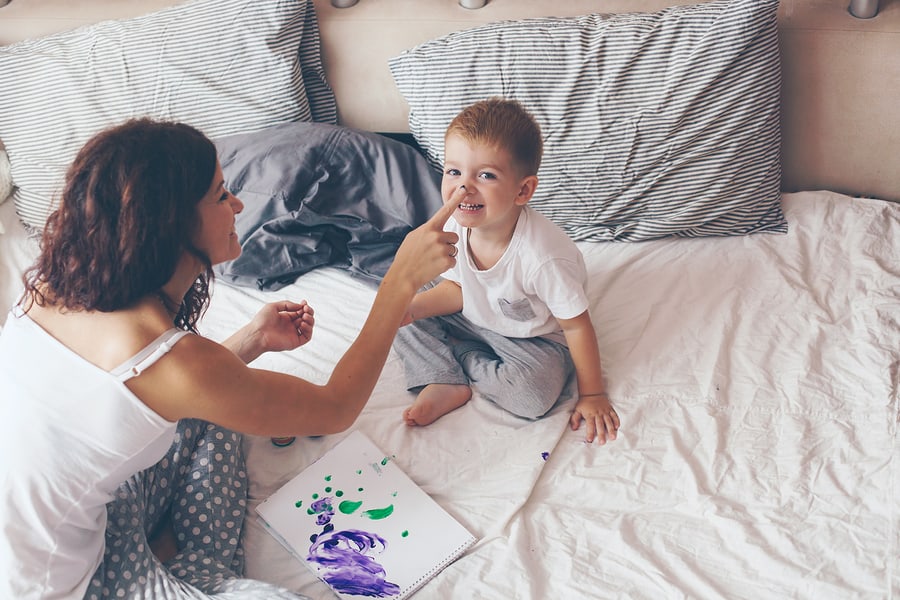 7 Gross Things Basically All Moms Do

kids, laugh, Uncategorized By Michelle Back June 29, 2016 No Comments

Motherhood is a lot of things—some beautiful, some awful, and some really, really gross. So many bodily fluids that need tending to, so many smells…who knew that peeing on that little stick would be practice for all the years we’d be elbow deep in the sludge of motherhood? But moms are soldiers—we handle the grit and grim with aplomb. So let’s own it, shall we? Let’s pull back the curtain on the gross things we all do and nod our heads in solidarity.

Boss of the Boogers and Snot.

When you see a booger in your kid’s nose, you go for it. No shame. At some point this becomes too gross, but I’d wager that you’d attempt to pick a plump booger sitting within finger’s reach out of the nose of a child who’s 3 or younger without even batting an eye. The fact is: when there’s a bat in the cave, it must be extracted—in public if necessary. (I once had a sales associate at the Benjamin Moore store walk over and hand me a tissue. So, so awkward.) And when the toddler plague descends upon your house, you become a snot-wiping machine. But you don’t always have a tissue handy when the snot crests over your little guy’s upper lip, poised to drip into his mouth, do you? Nope. You know what works just as well? That’s right! Your sleeve! You’re an expert at the sleeve wipe. Just roll up the snotty section when you’re done and move on with your day. Sure, it’s gross, and you would have totally vommed at the sight of this happening pre-kids, but it’s a whole new world out there, right?

You’re a diaper-changing pro.  You can change a squirmy baby in 15 seconds flat (usually). You’ve got mad butt-wiping skills, but when a diaper change goes off the rails, you don’t bat an eye. Shit happens, right? And sometimes it happens all over your hands and under your nails. You’ve picked up a rogue poo that’s rolled out of a diaper with your bare hands and lived to tell the tale. You’ve gotten poop on your finger and stopped just short of wiping it off on your pants because baby poop ain’t no thing. You’re not sure when you became desensitized to being covered in poop, but it probably started during labour and delivery, when you checked your modesty and shame at the door and never picked them back up. It’s cool, though. Your baby appreciates your ability to field her waste. Really, she does. She must.

Accepting the morsel of apple your child has scraped off with her fingernail and gestured for you to eat is the epitome of graciousness. Sure, you could use the opportunity to teach manners and say a polite “No, thank you,” but when your little cherub is sitting there staring at you with the innocence of 1,000 angels, reaching out to you with a soggy half-eaten graham cracker, how do you say no? You tell yourself it doesn’t matter that she was just playing with her feet and picking her nose (besides YOU pick her nose too). Baby feet are clean, right? You say a little prayer for your health, take a bite, and pronounce, “That was delicious! Thank you for sharing with me!” You suppress a gag and hand back the grimy graham because sharing trumps germs. Besides, it’s not like you didn’t just eat that hunk of avocado off her bib.

When your little guy has to go, he has to go. And when it’s go time, you have a decision to make: do you hightail it back to your pool chair to slip on your flip flops and risk a pool-side accident or do you throw caution to the wind and rush your little guy to the bathroom sans shoes and risk foot fungus (or worse)?C’mon, do we even have to discuss this? You’re closer to the bathroom than you are your shoes. That’s right. You go shoeless. You are fearless, sister. We will pray for you.

Once your babe has his prized treat in hand and you’ve issued the warning to make sure not to drop it, he drops it. The cookie is on the floor. It’s the last cookie. Do you pronounce the cookie contaminated and trash it? Do you shrug and figure he’s probably eaten worse? More importantly, you evaluate how heinous the fit will be if he has to part with this special treat. He’s reaching for the floor cookie. You quickly rationalize that this isn’t the bathroom floor; it’s just the kitchen floor. Is it clean? Not really. But it isn’t a public floor and you’ve seen him eat dirt, so you watch him pick up the cookie without missing a beat and continue eating it. You eat a peck of dirt before you die, right? (That’s A LOT of dirt, for the record.) He’ll be fine.

Rejoicing in Your Child’s Poop.

You’re done changing poopy diapers, but you’re not done dealing with kid poop. Not yet, mama. Whether you’ve been summoned to the bathroom to wipe a tush or just happen upon an un-flushed toilet, you’re regularly face-to-butt with poo. You’re a poo connoisseur. From newborn poop on up, you’ve seen some serious shit. You know what’s good, what’s bad, and what’s ugly. So much so that you can appreciate when your child dumps a healthy or impressive load. Don’t act like you don’t know what I’m talking about. You might stop short of snapping a picture (or not, no judgment), but you mentally high five your little person and maybe remark, “Wow, you probably feel a little lighter now!”

Is it clean or dirty? Is it poop or gas? Has this milk still got some life in it? Your olfactory system has built up a tolerance to all the smells motherhood emits. Your nose knows who needs a diaper change, whose socks need to be laundered, and who can no longer skip a bath. You might linger in the fragrance department at your local department store just to reset your smell memory, because those smells get deep into your nostrils and sometimes you just can’t get them out. On a day-to-day basis, your nose gets more smelly action than a sanitation worker’s on trash day.

In the trenches of motherhood you encounter some really gross things, but eventually, you will climb out and survey a land devoid of exploding diapers, streaming snot, and highly questionable hygiene strategies. You might experience some PTSD, but you will look back into the abyss and realize: you made it. You will get past this and rejoin the ranks of the un-gross childless people you used to mingle with. And let’s be honest, you might even miss it a little because it will remind you of a time when you were the all-powerful Mommy and nothing was too gross for you to handle. There will come a day when you can comfortably say with certainty: I will never pick another person’s nose again. Until you have grandkids, but then at least you have a choice not to. 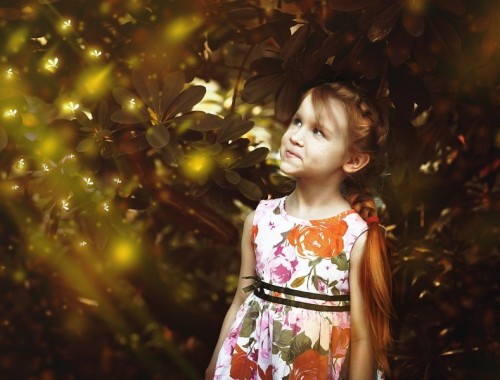 How To Make a Fairy Garden In 3 Easy Steps! 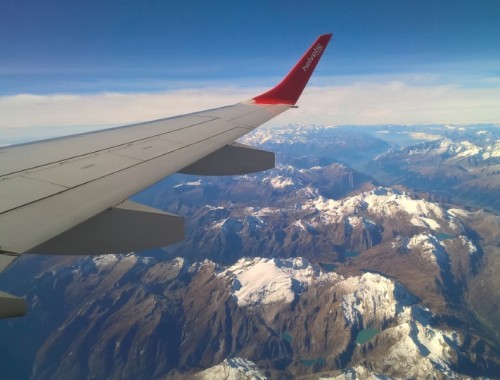 15 Ways to Entertain Kids on an Airplane 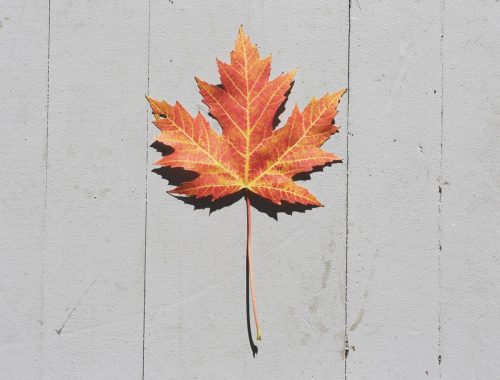 The Top 100 Things All Canadians Should Know