Moms and dads of twins think their kids are awesome and special, and the general world is fascinated by the subject. As the mom of a set of fantastic little fraternal boys, I thought, in honor of their upcoming birthdays, I’d post some fun twin facts for us all to enjoy!Identical twins have the same DNA, but not the same fingerprints

About a quarter of identical twins are “mirror image” twins, meaning that if one has a mole on his left arm, his twin will have the same kind of mark on his right arm!

If you’re older than 30, have a history of twins in your family, and have had several previous pregnancies, your chances of having twins goes up!

A full-term twin pregnancy is shorter than a singleton pregnancy: 36 weeks, 3 days is term.

Twins average about 5.5 pounds at birth.

Moms pregnant with twins are recommended to gain anywhere between 35-45 pounds Moms who gain around 24 lbs by the 24th week reduce their likelihood of premature or low-birth-weight twin babies.

Male twins won’t father their own sets of twins unless their wives/partners also have the tendency to release 2 or more eggs at a time during ovulation.

Fraternal girl twins are twice as likely to give birth to twins than singleton girls.

1 out of every 250 pregnancies results in a set of identical twins, on average, in the US, while in some African nations, like Nigeria, the rate is higher: as much as 1 in every 20 pregnancies in the Yoruba tribe!

China has the lowest reported rate of twinning in the world.

Around 22% of all twins are left-handed, as opposed to singletons, which display left-handedness only 10% of the time.

Mary-Kate and Ashley Olson are not identical! They’re fraternal!

Did you know it’s possible for a woman to become pregnant with fraternal twins by two different men? The scientific name for this (creepy) phenomenon is heteropaternal superfecundation. Say that 3 times fast!
The study of twins is called gemellology. Remember that one for Scrabble!

Elvis Presley was a twin: sadly, his brother, Jesse Garon, died shortly after birth.
Have you heard about twins having their own “language”? The term used for this is ideoglossia. However, it’s not a “real” language, it’s more a shared set of mispronounced words and common sounds that close twins easily recognize from each other.
The genetic trait for fraternal twins does NOT skip a generation.
If twins marry another set of twins, it’s called quaternary marriage.
Identical twins who marry other identical twins that would, genetically, be genetic siblings, not cousins! 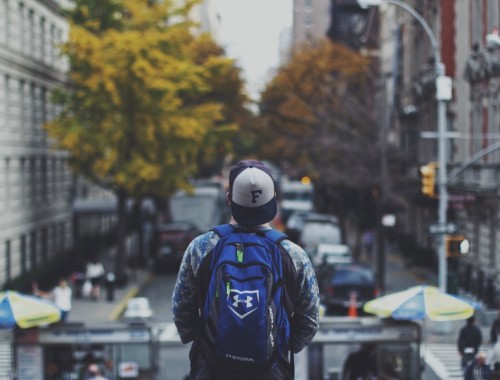 An Open Letter to My Oldest Son 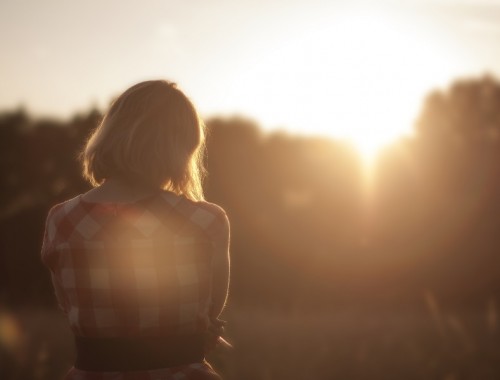 The 5-Minute Mindset Exercise that Will Revolutionize Your Day

The most popular baby names (2008 edition)