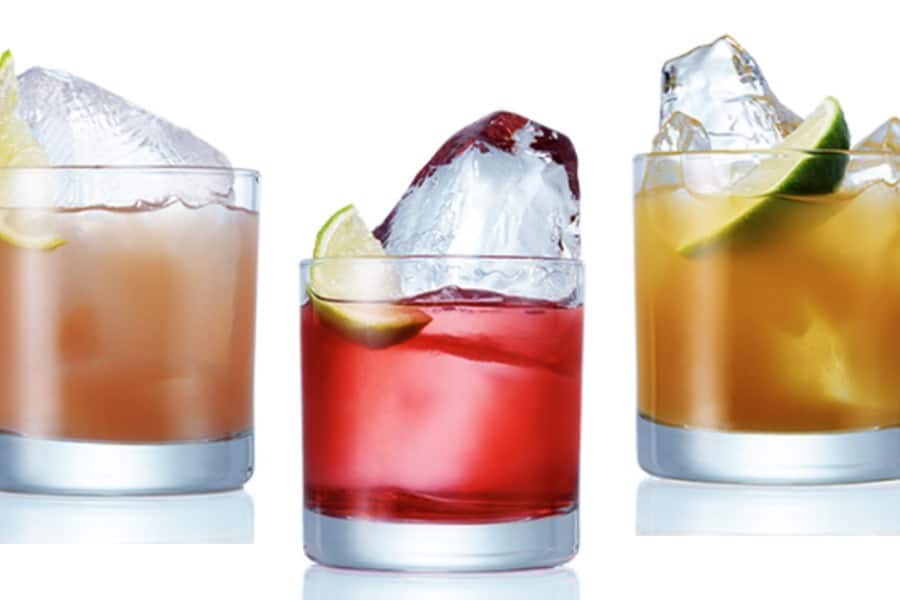 I have Election Fatigue, and I am sure you do too.

The week we have all been looking forward to is finally here, and we can once again enjoy a campaign-free existence, if only for the next few years. What always gets me about an election year is the constant barrage of negativity; thanks to Donald Trump, that negativity seems to be amplified by 1000.

I had all but given up on trying to talk to various Trump supporters about their candidate–I was, and still am, incredulous that people would vote for him and genuinely curious as to why; sadly, there seems to be great difficulty in their collective ability to clearly define their position with intelligent sentences and without personal attacks. Social media has made it possible for everyone to be an expert and political pundit, unfortunately, and not everyone has the knowledge (or depth of vocabulary) to pull it off.

In order to be able to survive the Election Night coverage, I have come up with five ways to wet your whistle during what promises to be, either way, a definitive turning point for America.

(No) Rhyme or Reason

If the goal was to run a campaign based on falsehoods, misinformation, and general lack of reason, then the outcome would be obvious. Thankfully, it isn’t!! The goal for you, on #ElectionNight2016, is to drink 1 shot for every time Fox News predicts Trump as the winner. What better way to celebrate the lack of rhyme or reason to his campaign?

This game caters to the light-weighted drinkers among us, as it requires drinking 1 shot for ever time your broadcast of choice uses footage of Trump speaking in full sentences. In fact, this might be the perfect came to invite any teetotaling friends to play as well.

The amount of alcohol intake required to play this game has been decreased  to 1/2 a shot, because frankly, this game could hurt even the most “experienced” imbiber. Every time debate footage shows Trump answering a question with a completely unrelated question, down the hatch.

Taking our example from the Trump Lexicon, this game has us on the lookout for Nasty Women and Bad Hombres. Drink 1 shot for every time your current Election Night coverage shows supporters at a Trump rally.

You know exactly what she was thinking: “Stay still, face; don’t give in.” Drink 2 shots every time Hillary Clinton is pictured from a debate staring straight into a camera while Trump speaks; you know you can feel those eyes boring into you, kind of like how your best friend’s do when she is mind-melding an inside joke with you and willing you not to laugh out loud.

Drunk or not, Wednesday morning will be a very sobering day for the losing side of America. I, for one, know what side I will be on.

Oh, and in case you need some inspiration…. 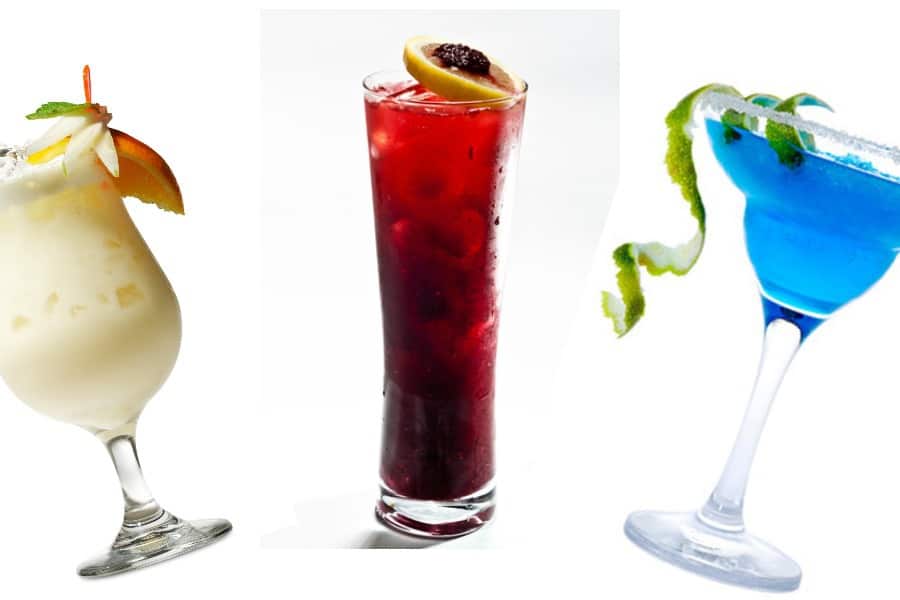 The Bad Ombre and the Nasty Woman

These cocktails will truly get you through the night on November 8th. (Or through the results in the eastern time zone at least). Recipes courtesy of Mother Jones.

Shake, double strain into a glass, and top with about 1.5 ounces Fever-Tree Bitter Lemon soda. Garnish with a spring of Thai basil.

Stir well over ice, pour into a cocktail glass, garnish with a small chili de arbolbalanced on the rim and a sprinkling of fresh cinnamon. 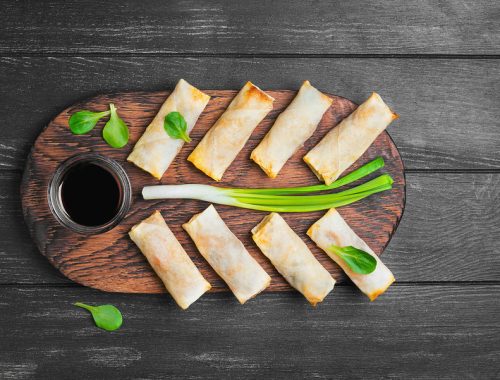