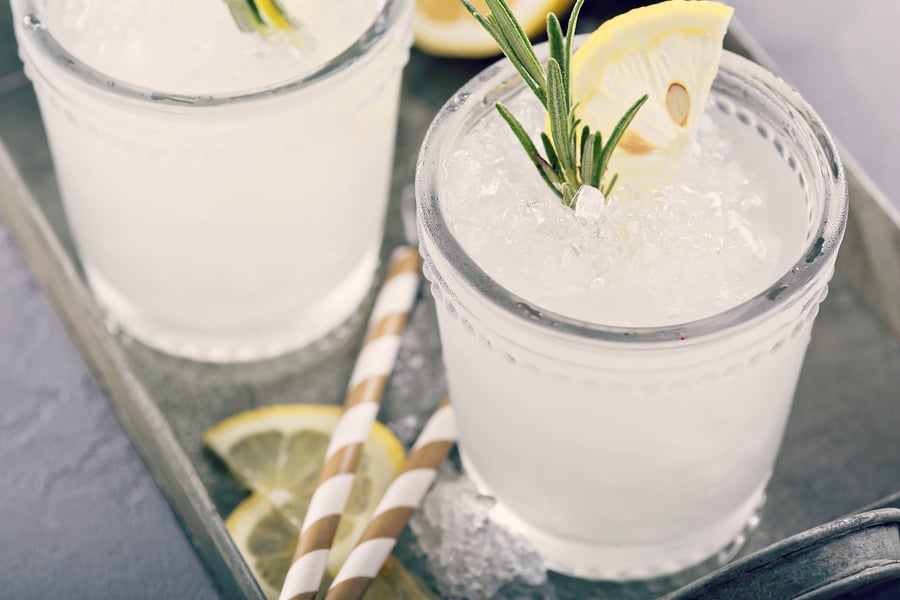 This Cocktail Will Make Your Summer

EAT, eat, entertain, self By Lonelle Selbo July 3, 2019 1 Comment
Two summers…actually, three summers ago (my sense of chronology is on permanent mom mode), I had an amazing ‘mobile’ herb garden that we planted and grew in a bunch of mismatched pots on our deck. When we moved in to our first home, our tiny garden was totally professionally landscaped and we didn’t dare touch it, so this little collection of herbs was our attempt to curate and craft something of our very own in the backyard. Because I am a terribly undomestic goddess, I mostly just admired the herbs from afar (my husband trained as a chef in his twenties, so he’s in charge of the kitchen), until one day I decided to get experimental and leverage my love of cocktails to create a truly beautiful and very simple recipe. 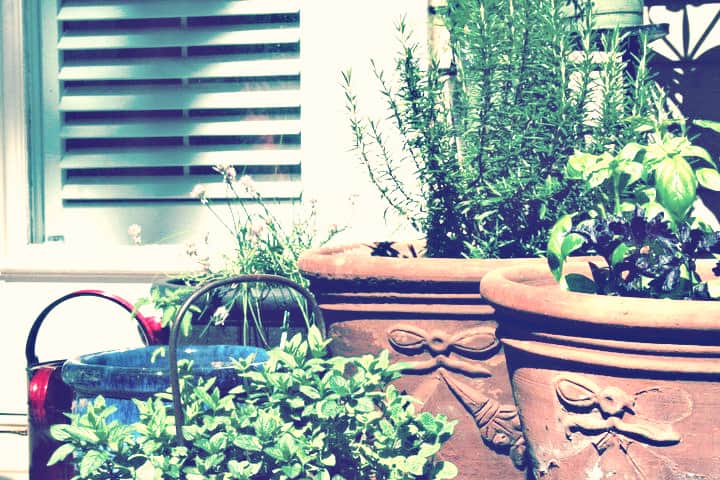 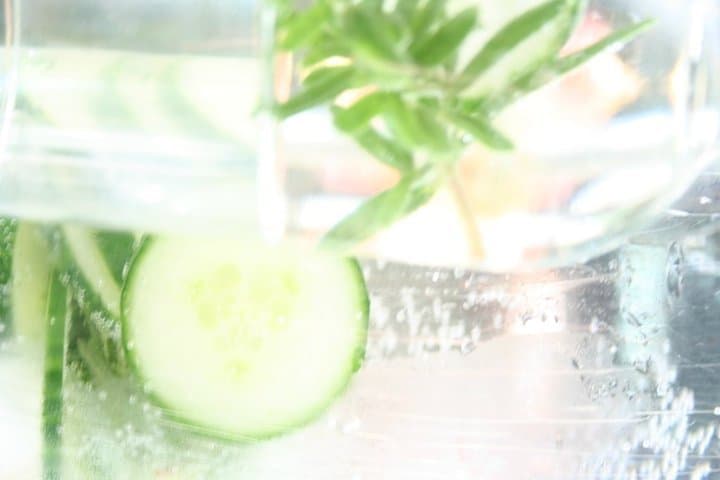 I won’t lie, a lot of the cocktail mixtures I “invented” were ill-conceived duds (Ed. Note: chives need a lot of measurement testing before they will contribute to a beverage that won’t make your friends barf), but a few stood out as big time winners and one, in particular, makes a regular appearance on my table all summer long.

A friend of mine dubbed it “The Roculola” (ro-ka-lo-la), which is more of a mnemonic device for the ingredients (plus my sometimes nickname ‘Lola’.) It stuck—but don’t let the terrible name turn you off: you can call it whatever you like. 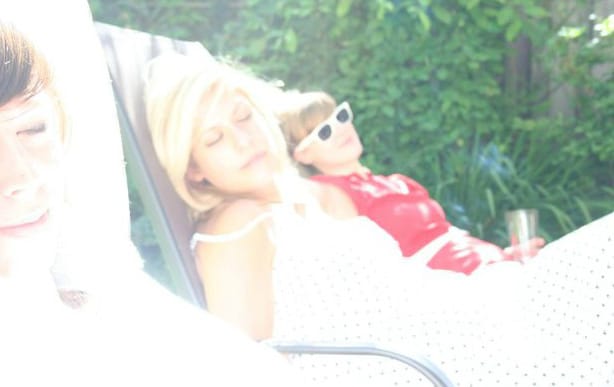 Most important to note about this drink are: it’s really, really simple to make; it’s low-cal; and it’s made with mineral water and green stuff, so you’re actually hydrating and getting nutrients while you’re drinking. Hashtag: Genius.

Here’s what’s in it:

And, here’s how you make it: 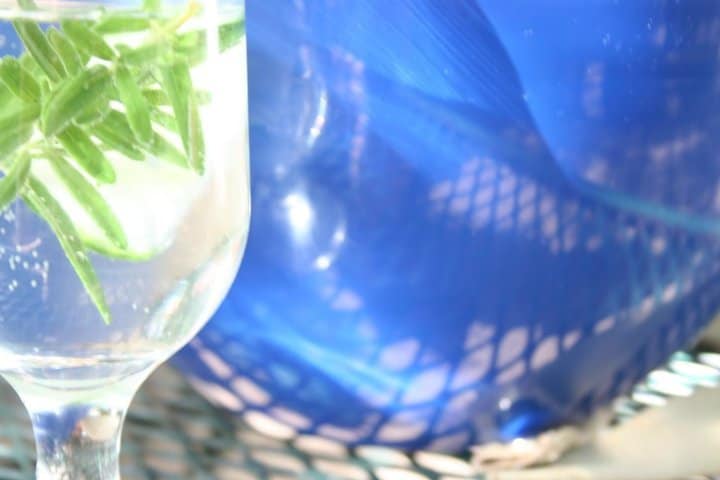 Result? A drink that looks incredibly beautiful in it’s green, bushy simplicity; tastes like fresh summer days; won’t pack on the pounds (especially important in summer); and keeps you hydrated and full of phytoflavoids*

Enjoy, and don’t forget to rename it something awesome!

*I made this word up, so please don’t Google or quote me on it.

EDIT: So, I Googled and apparently Phytoflavinoids are a thing, but I still think it’s best we don’t bank on Roculola delivering them… 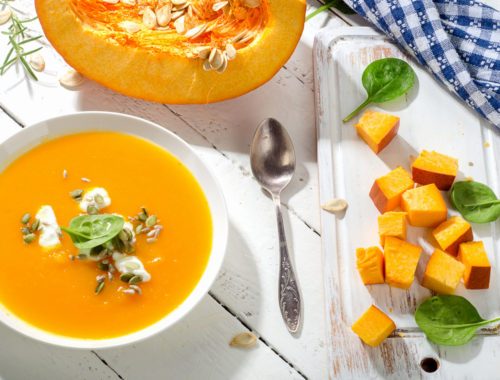