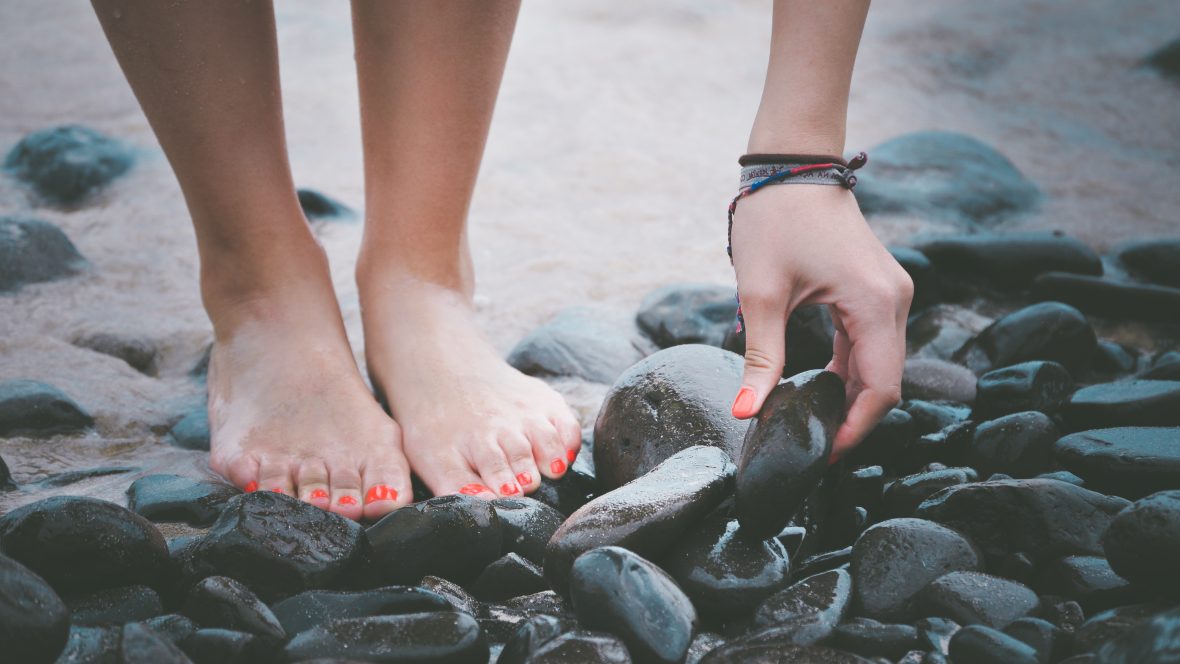 I try not to think about it, this aging business. It’s not easy. You think that the shock, after that first time you are called “Ma’am”, or when you realize the cute guy at the gym isn’t hitting on you (he’s trying to help you because you remind him of his mom) will wear off, and you won’t be quite as sensitive. You think that your skin will get thicker and you won’t notice. But you’re wrong.

Like after that concert (and it was a Barry Manilow show, so I had the double whammy of being both old and uncool) when I had to score some Tylenol while my friends waited outside in the Prius. I could feel the clerk staring at me, as I rooted in my purse for change, desperate to knock out the headache that had come on hard after hearing “Mandy” a little too close to the speakers. It’s not the first time it’s happened, but lately when cashiers stare, it’s usually because I’m talking to myself in public or my yoga pants are inside out. This time, neither was true. When I finally found the missing quarter and handed it over, I met her eyes for the first time.

“What’s Manilow?” she asked, her pretty nose wrinkling like the cutest little bunny. She gestured at my shirt.

Was she kidding me?

“Oh. Yeah.” I tugged at the part of the concert tee that had wrinkled a bit under my arm. “Barry Manilow.”

“I Write the Songs? Her name was Lola? She was a showgirl?”

She shook her head and handed me my receipt. Giggled.

“That’s all right. He was bigger in the seventies. Before you were born.”

“Yeah. That’s probably why it says “One Last Time.”

…and then I ate her soul.

I’m only 48. I’m not done being relevant yet. But there’s no sense in pretending I’m not getting older. Aside from the normal, age-related changes (not to mention the ever-lurking menopause or “She-Who-Must-Not-Be-Named”, I’ve noticed a few other signs that my lily is losing a little of her gild:

My reflexes have become unpredictable.

Sometimes I have to really focus to stop myself from kicking people. Seriously. Like when my kids say things like “Is that how they made waffles in the olden days?” and “Who was Prince?” it is all I can do not to cross-check them into the front yard. On the other hand, I can pour a glass of Chardonnay while simultaneously taking off my bra and putting on sweatpants.

I don’t hear as well I used to.

For example, if you say something like “Women over 40 should have short hair.” or “Are you going to wear that in public?” I’m probably not going to hear you. At all. But when they play The Bangles in the grocery store, not only am I going to hear it, I’m going to sing every word.

My speech patterns are different.

I say “no” all the time now. Like when I don’t want to have lunch with someone I don’t really click with, or volunteer for just one more PTA fundraiser, or be the go-to for homemade lasagna for every coworker’s birthday. It’s almost like I have a right to, or something.

My eyesight has changed.

I am far more adept than I was in my twenties at spotting people who create copious amounts of drama or who will emotionally drain me before they get close enough to do it. Sadly, I need glasses every time to tell my blood pressure meds apart from my cholesterol pills.

My sense of smell is way advanced.

When I was thirty, a friend who had just turned forty triumphantly proclaimed her fourth decade to be “the age of no more bullshit.” She was both right and wrong—it’s still there, we can just smell it faster. This sensitivity also applies to preteen sons who forget to apply deodorant or don’t do their laundry…and broccoli.

I forget things. Lots of things.

Sometimes I forget why I went into a room. I also forget to put on makeup before I leave the house. Forget that I already had a donut. Or a martini, or a nap. I frequently forget to care what other people think, because I’m too busy forgetting all the things that I didn’t like about myself in my 30’s.

My sex drive is not what it was ten years ago.

And while we’re baring all, let’s talk skin.

It may look every day of my 48 years, but I’m more comfortable in it now than I have ever been—complete with laugh lines, grey hair, and a shine for cheesy 70s balladeers—and there is nothing sexier than that. 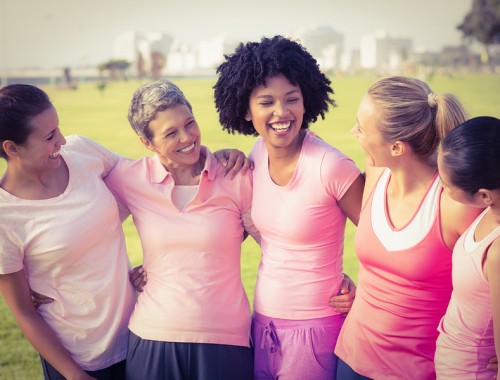 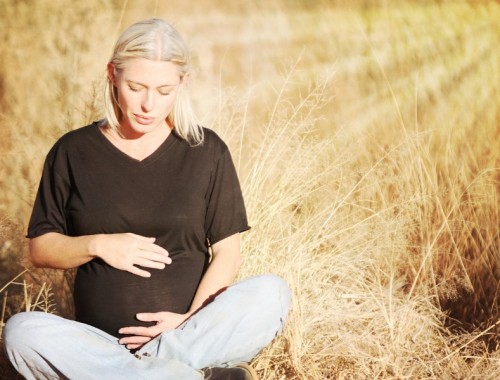 How to Love Your Mombod 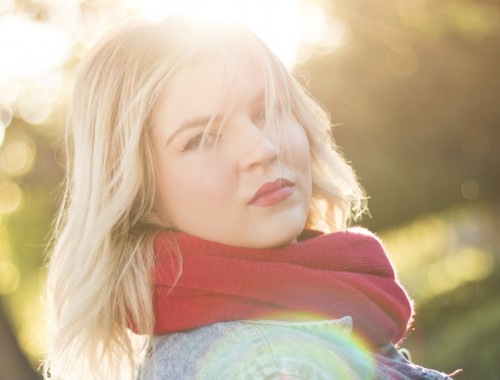 Transition Your Wardrobe and Makeup for Spring